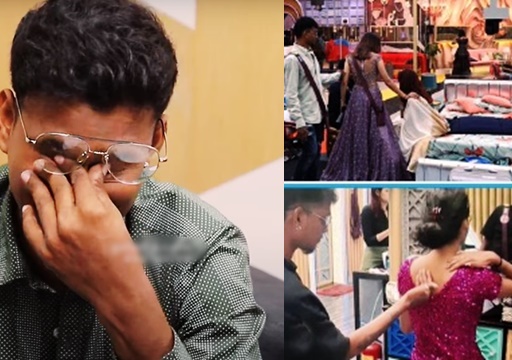 Asal Kolaar of Bigg Boss fame is busy giving interviews to channels after getting evicted from the house. The youngster has been giving clarifications against the accusations that were made against him while he was staying inside the house. He said that he just behaved the way he would behave with his family members and explained that there no wrong intentions.

While reacting to some of the memes that were made based on his behaviour towards the female contestants of the house, Kolaar said that it’s all in the eyes of the viewers. On seeing a meme that linked him with Janani, one of the female contestants of the ongoing Bigg Boss season, Kolaar said that she is like his sister and he couldn’t accept such criticisms.

“I have seen everything after coming out of the house. I’m accepting whatever it is” Asal said in an earlier video that was released by Vijay Television. Talking about his post Bigg Boss experience, he said “While coming out, I couldn’t understand why I got eliminated. Only after seeing internet, I realized that something like this is going on. It was hurting me a lot but that’s what internet is all about” Asal Kolaar said. 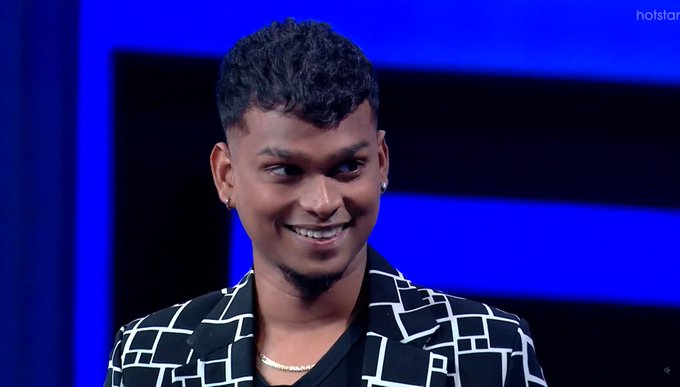 “Be it anyone, when a mass amount of people troll you for a mistake that you didn’t commit, it will make you feel sad. But I see it as something that could be handled by the time” he said. Kolaar, further expressed his opinion about each contestant inside the house as a part of his first ever post Bigg Boss interview.

“People will react only to what they could see is what I believe. They saw me voluntarily touching girls in an inappropriate way but what’s my justification is, I behaved like how would behave if I go to my relative’s house. I saw each and everyone of them as my family members. If I behaved in the way meme makers are accusing me, people who are inside the house would have definitely objected” Asal Kolaar said.

“If I did any mistake, that would have definitely came out. I’m also not a kind of person who behave in that mentality amidst so many cameras. Yes, it’s a mistake if my activities disturbs the public. I’m asking apology to those who got affected due to my activities. I behaved in the way I have been behaving since my childhood. If it’s disturbing the public, I must change” he concluded. 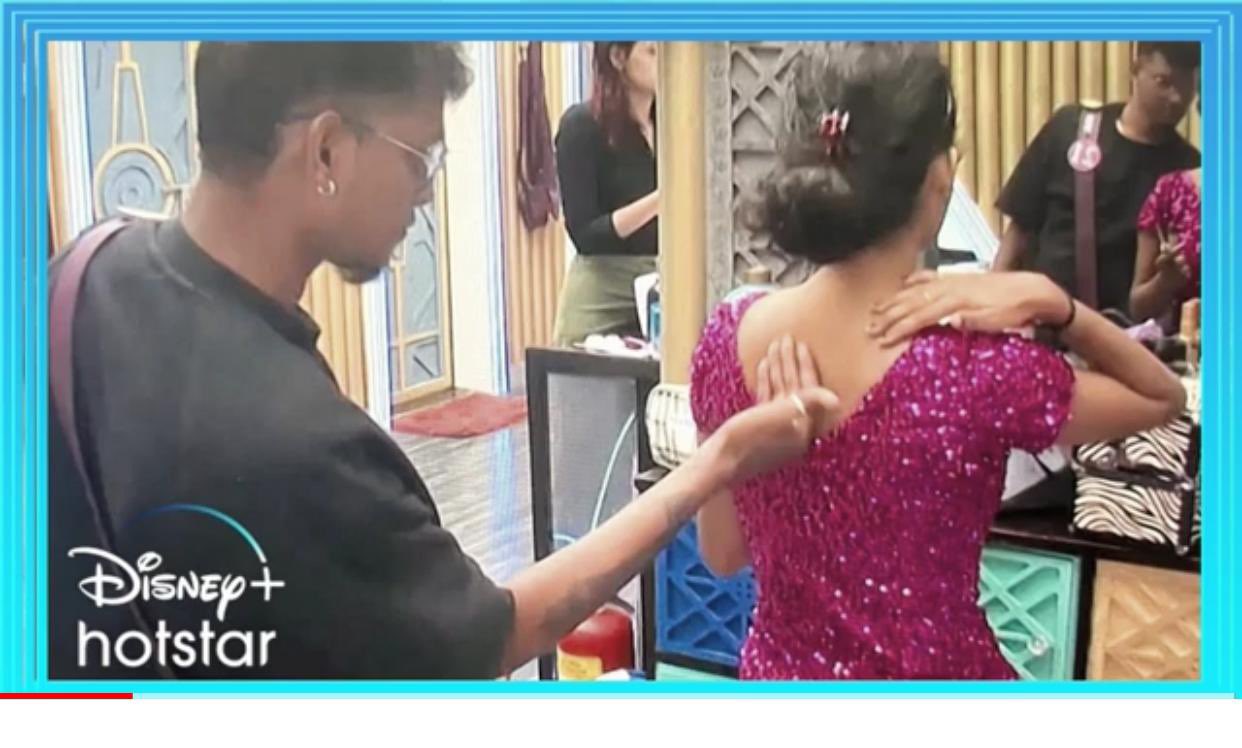 Now, while talking to host Parvathy, Asal Kolaar said that friends from his close circle called him and inquired about his mental health. He said that he came to know about the accusations that were made against him only after opening internet.

Parvathy said that he touched Janani’s back while she was suffering from fever and the independent rapper replied saying “She is like my sister and her looks would also suggest the same. I don’t why they are doing like this”

“If they decided to attack someone, our internet is longing to attack him in any given way. It could have happened as I don’t have a strong background to defend me as well” Kolaaru said.

After getting eliminated from the house, anchor Archana is pretty much active in social media platforms. Most recently, she uploaded a picture of herself...