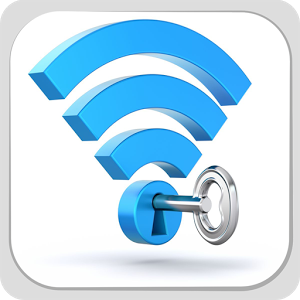 This incident took place in Mumbai recently. An MBA graduate from Borivali landed in trouble because he didn’t remember the basic rule of internet- never share the Wi-Fi password with strangers. When some unknown person asked him for the password, this 28 year old didn’t think much. But, later when the cyber police arrived at his doorstep after an year, he was shocked. His Wi-Fi network was used for harassing a young couple that resided in the same colony. Fake profiles were created and pornographic material was uploaded there.

Although he had to face the police last week, the incident occurred in 2014, when the 30 year old Borivali couple approached the BKC Cyber police station for complaining about this fake Facebook profile creation. They were defamed among family and friends.
M Rajkumar, the Deputy Commissioner stated that they registered a complaint against an unknown person under section 67A, 67B and 354D.
The social media network was approached for IP details, through which this crime committed. Obviously this process took some time and only recently, the IP was obtained, which was traced to a society in Borivali. The cops were quite shocked because it was the same society in which the couple lives. The IP address belonged to a Wi-Fi connection of this MBA graduate who lives in the same society, but in a different wing.
The man didn’t remember with whom he had shared his password, but later told the police that he told it to a boy who had visited his neighbor. There was no way of verifying this, since the IP address only reveals which connection is used, but not which device.
Kalpana Gadekar from BKC Cyber Police Station stated that it was his responsibility for ensuring that the Wi-Fi isn’t misused. The cops say that they haven’t arrested the owner of the Wi-Fi connection, but would arrest him when the charge sheet is filed in the court.