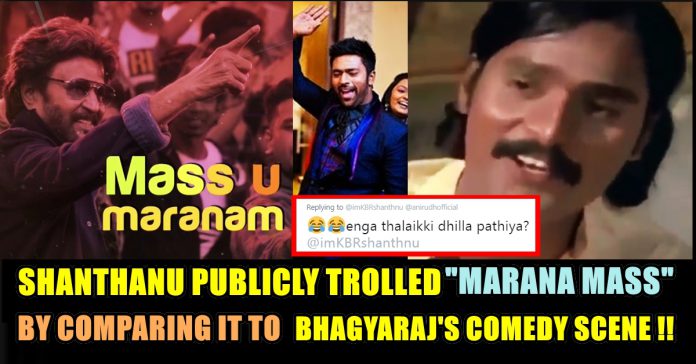 “Marana Mass”, the first single from upcoming film Petta, was released on Monday bringing Christmas early for fans of Superstar Rajinikanth. The ‘mass’ folk number composed by young musician Anirudh Ravichander is an absolute blast. It is sung by S P Balasubrahmanyam and Ravichander, with lyrics penned by Vivek. 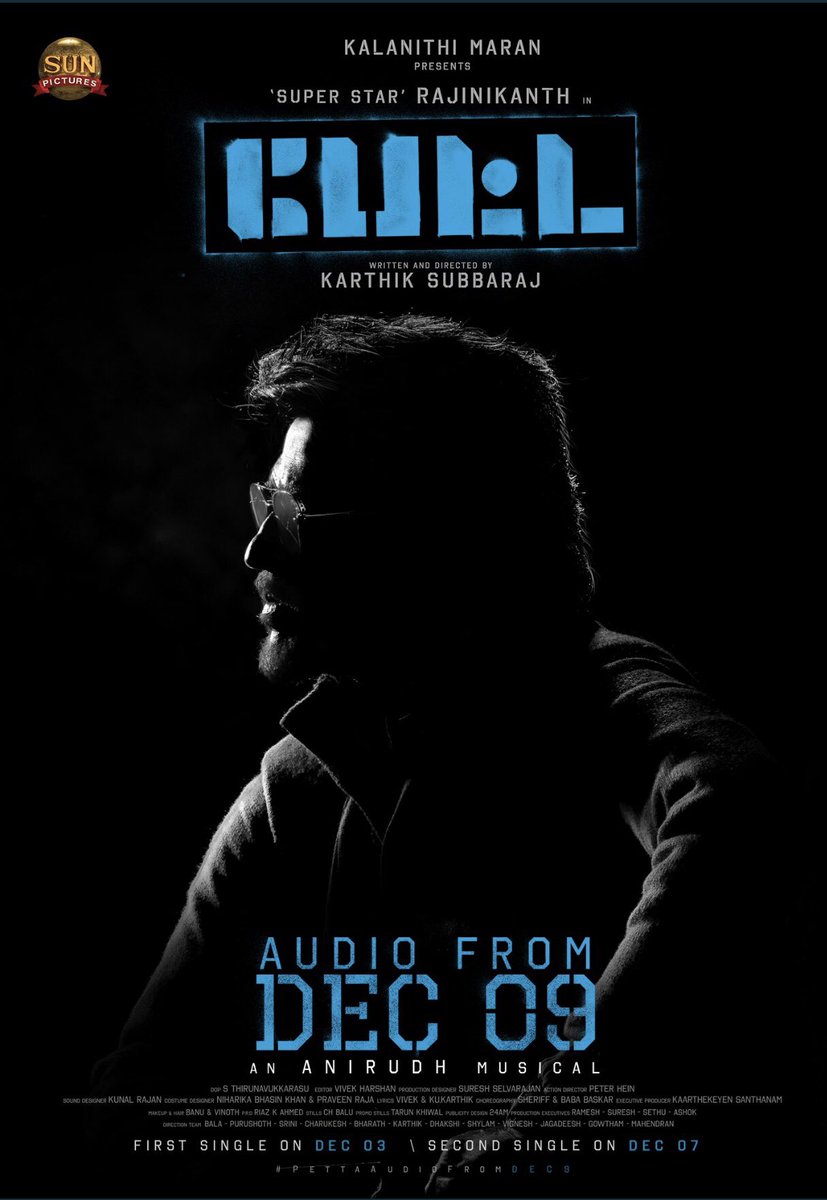 The song celebrates the ever-growing charisma of the Superstar, who has retained the number one position in the film industry for over four decades. The song opens with Rajinikanth’s signature smirk coupled with a punchline. The rough translation of the dialogue reads, “You will see this Kaali’s game from now on.” While this punchline may not be that significant, it still holds an important information pertaining to our hero.

There is also a line in Marana Mass which serves as a throwback to an evergreen punchline of Rajinikanth in Mullum Malarum, “Ketta Paiyan Sir Intha Kaali” (Kaali is a bad boy). 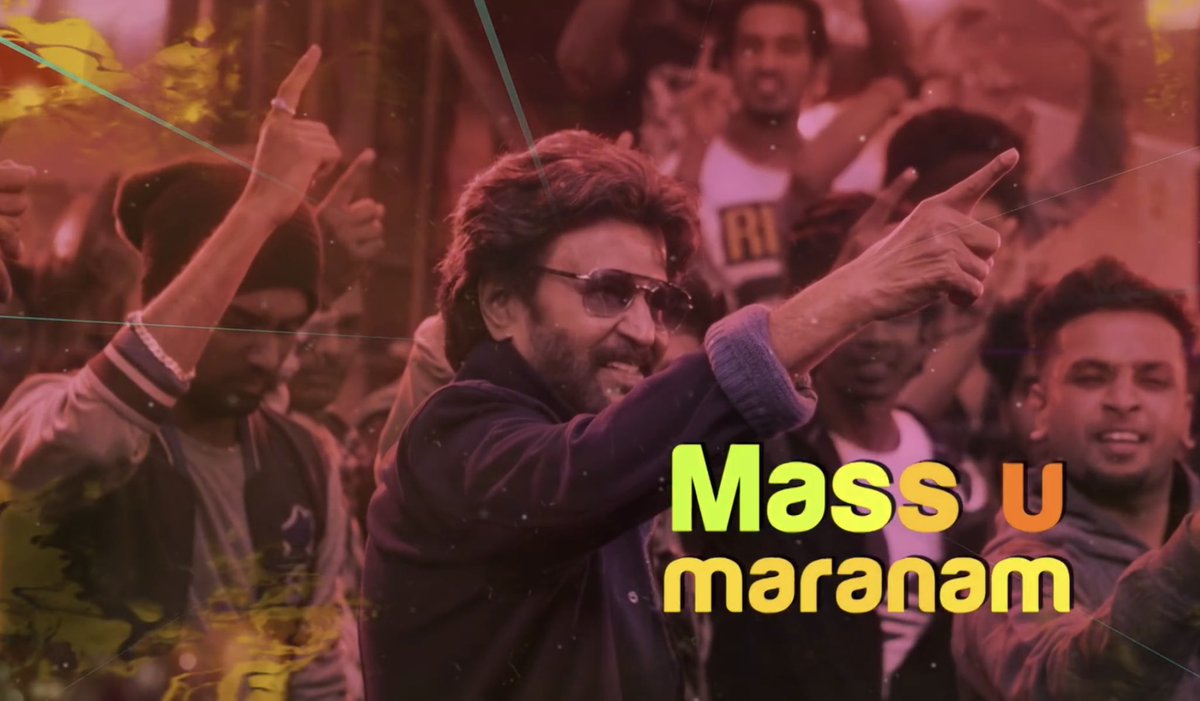 After the massive success of 2.0, superstar Rajinikanth is gearing up for yet another big release, Petta. The film is helmed by Karthik Subbaraj and boasts of an all-star cast including Rajinikanth, Vijay Sethupathi, Nawazuddin Siddiqui, Simran, Trisha and Bobby Simha among others. 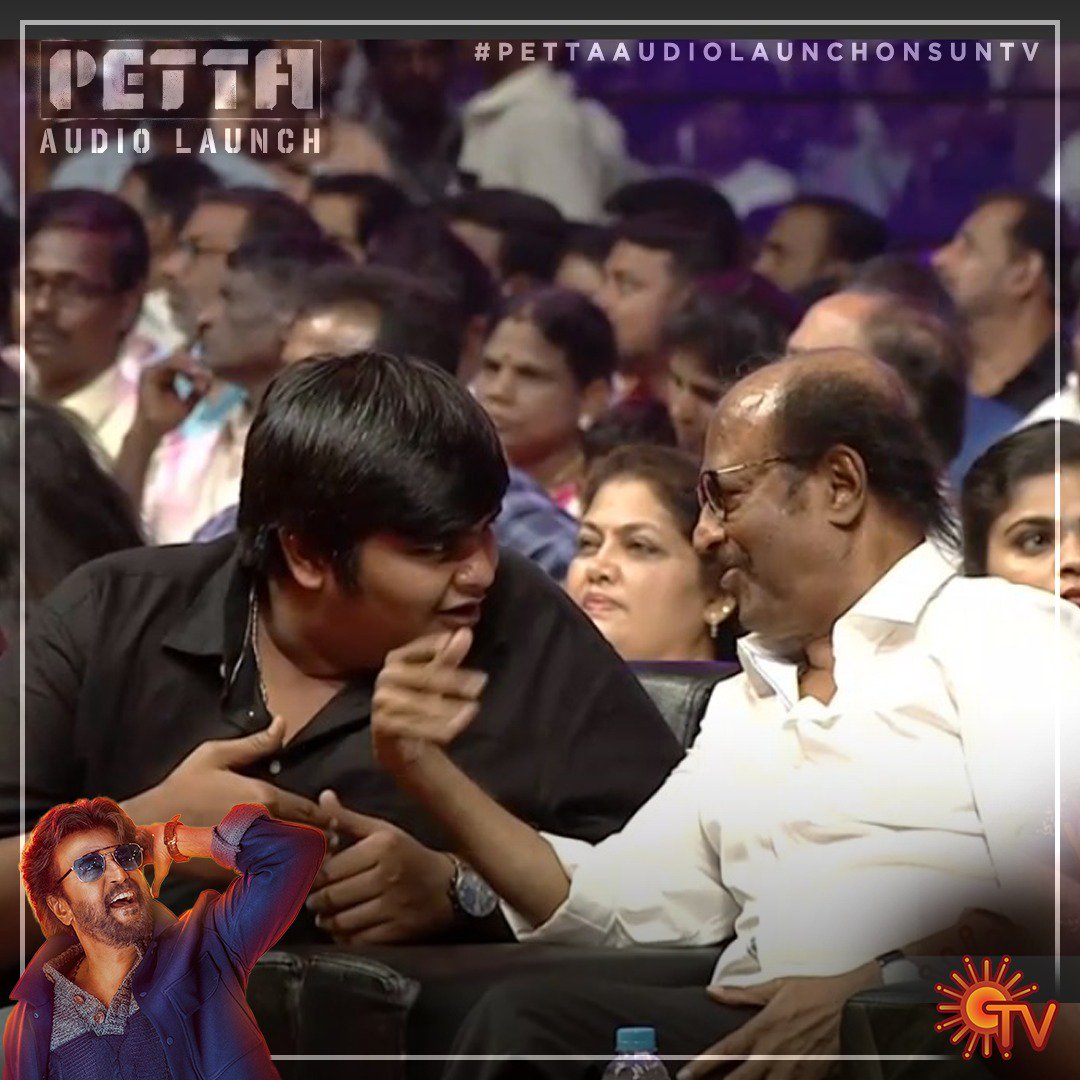 Petta has already generated a lot of interest among fans after two looks of Rajinikanth were unveiled. One poster shows Rajinikanth and Simran walk hand-in-hand looking like any happy, urban couple and another poster shows Rajini sporting a handlebar moustache and wearing traditional attire. The superstar looks as stylish as always and fans are excited to see what the movie has in store for them. 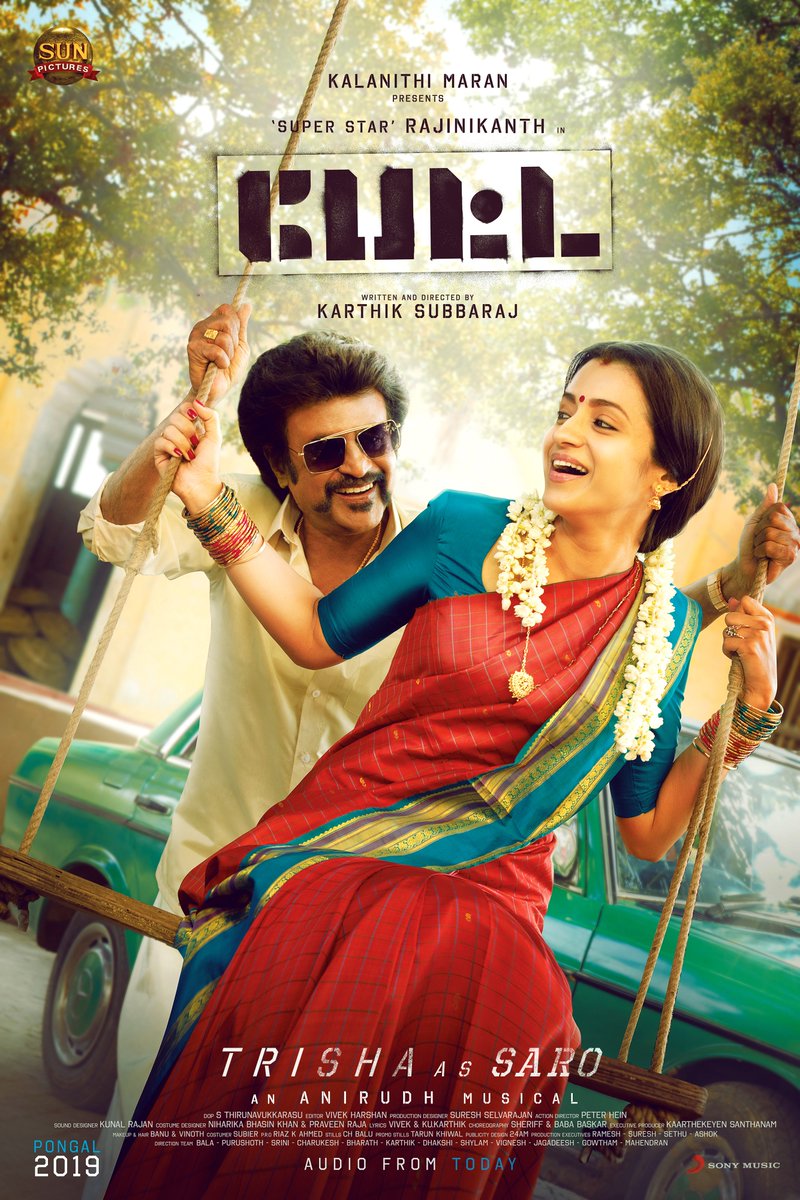 Meanwhile Shanthanu Bhagyaraj, Kollywood hero and son of veteran actor director Bhagyaraj has shared a video in twitter which shows “Marana Mass” song being compared to Bhagyaraj’s composing in the film “Antha 7 Naatkal”. In the film Bhagyaraj played a role of aspiring musician who would perform his composing to various people to get chance in film industry. In the particular scene which was shared by Shanthanu shows a portion of “Marana Mass” song followed by Bhagyaraj singing “enakum unakum tha porutham” infront of actress Ambika. It is a highly recognized comedy scene till date.

Many of his followers did not expected such post from Shanthanu. They shocked and expressed their thoughts through comments. Check out some of them here :

This is not right bro …music can be delivered only with 7 swarms and that too folk is common to every kuthu…this kuthu tune is already done by the nepali drum boys regularly so idhu copy ila inspiration….nowadays every music and musician inspired only bro

This clarification tweet created verbal spat between Shanthanu and social media users who tried to troll him.

However, Pongal is going to be an exciting time for fans down south as the holiday will see two of the biggest stars in Tamil cinema lock horns at the box office as Ajith starrer Viswasam is also set to release on the same day as Petta. Thalaivar and Thala fans are eagerly waiting to see how their idols fare against each other on the big screen.

What do you think on the tweets of Shanthanu Bhagyaraj ?? Comment your views below !!