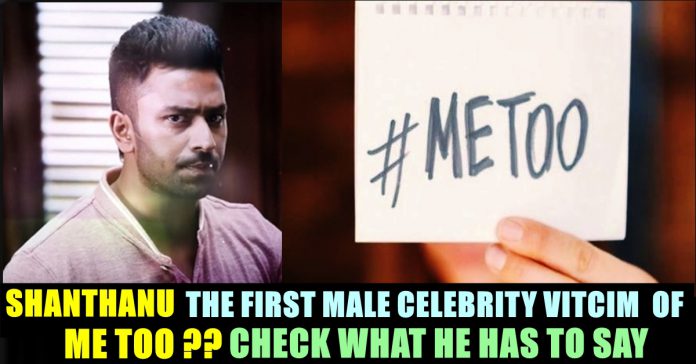 Me Too movement surfaced in India through Tanushree Dutta’s allegation against famous actor Nana Patekar who is known among Tamil audience through the films “Theeratha Vilayattu Pillai and “Kaala” respectively. This led to many women in the news media, Indian films, and even within the government to speak out and bring allegations of sexual harassment against a number of men.

Women in South India started trending MeToo, since popular singer and dubbing artist Chinmayi Sripaada accused poet Vairamuthu for sexually harassing her 16 years back. Following that many women kept on accusing the predators in their workplace under the hashtag #MeToo. The hashtag created waves across the world to an extent, Twitter made a separate emoji for it. 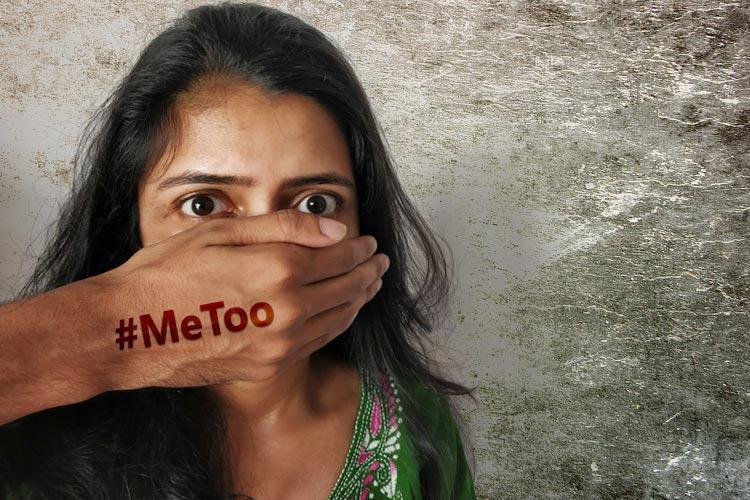 Most probably for the first time, a popular male celebrity used the hashtag but completely for a different purpose. Fans of Game of Thrones who witnessed a sour ending for the 10 year old series, sarcastically lauded those people who does not watched a single episode of GOT.

“I have a very huge respect for those who didn’t watch Game of Thrones at all. Not even a single episode. Even with all the noise made online and offline.

These set of people cannot be affected by social pressure, peer pressure or any kind of pressure in this world” the post of Lornnghjohn read.

I have a very huge respect for those who didn’t watch Game of Thrones at all. Not even a single episode. Even with all the noise made online and offline.

These set of people cannot be affected by social pressure, peer pressure or any kind of pressure in this world

To mention that he is one among those mentally strong people, Shanthanu replied to it by posting a #MeToo hashtag :

Season eight is the worst reviewed of the show’s run, with a Rotten Tomatoes score of 67% and a 36% fan score. By comparison, the first season had a 91% score, seasons two and three retain a 96%, season four is the best rated with a 97% score, while seasons five, six and seven have 93%, 94% and 93% score, respectively. 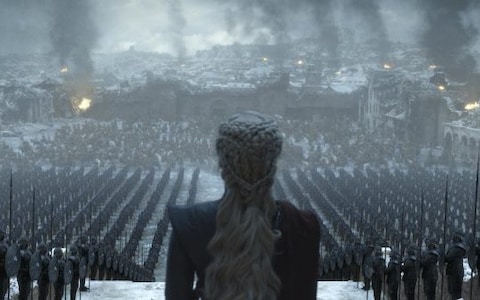 However, Shanthanu technically became the first male celebrity to use the #MeToo hashtag. Shanthanu, who was last seen in Mupparimanam (2017), has signed his next with Madha Yaanai Koottam director, Vikram Sugumaran. Titled Raavana Kottam, the film is currently being shot in a village near Ramnad. “It’s a new backdrop for me. The producer and director opted for me because they wanted a ‘namma ooru paiyan’,” says Shanthanu.