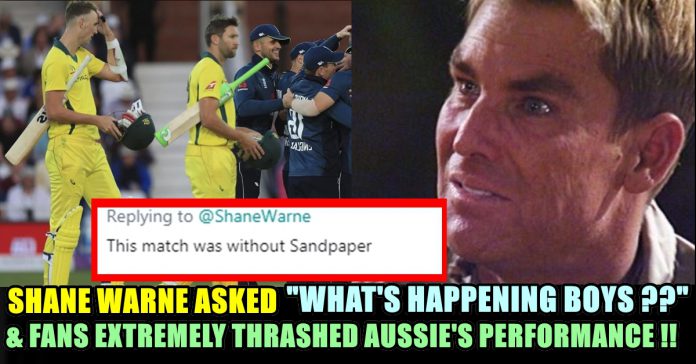 England posted the highest total ever scored in a men’s one-day international of 481 for six as they thrashed Australia by 242 runs at Trent Bridge on Tuesday to take an unassailable 3-0 lead in a five-match series.

Alex Hales (147) and Jonny Bairstow (139) both hit hundreds as, for the second time in two years at Trent Bridge, England posted a new record ODI score following their 444 for three against Pakistan at Nottinghamshire’s headquarters in 2016. 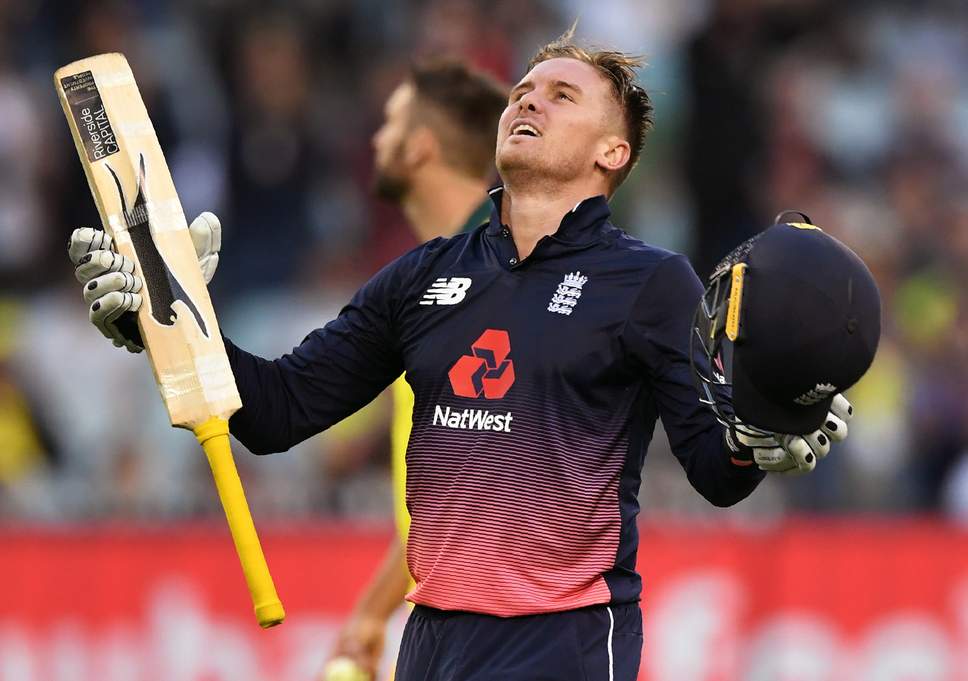 This was Australia’s heaviest defeat at this level, in terms of runs, surpassing a 206-run loss to New Zealand in Adelaide in 1986.

By contrast, England were able to enjoy their biggest victory in the format as they topped their previous ODI best — 210-run success against New Zealand at Edgbaston in 2015.

The 62 boundaries England struck in their innings was also a new record at this level, surpassing the 59 managed by Sri Lanka against the Netherlands, a non-Test nation, in Amstelveen, 12 years ago. 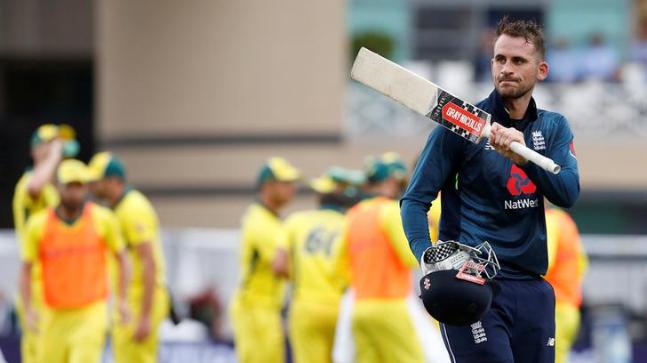 Faced with a massive target of 482, Australia — missing star batsmen Steve Smith and David Warner, both given year-long bans for their roles in March’s ball-tampering scandal in Cape Town — slumped to 239 all out with 13 overs left in the match.

England spinners Adil Rashid (four for 47) and Moeen Ali (three for 28), with a mountain of runs behind them, shared seven wickets.

Bairstow’s hundred was his fourth in six ODIs while Hales’s century on his Nottinghamshire home ground ended a run of low scores. 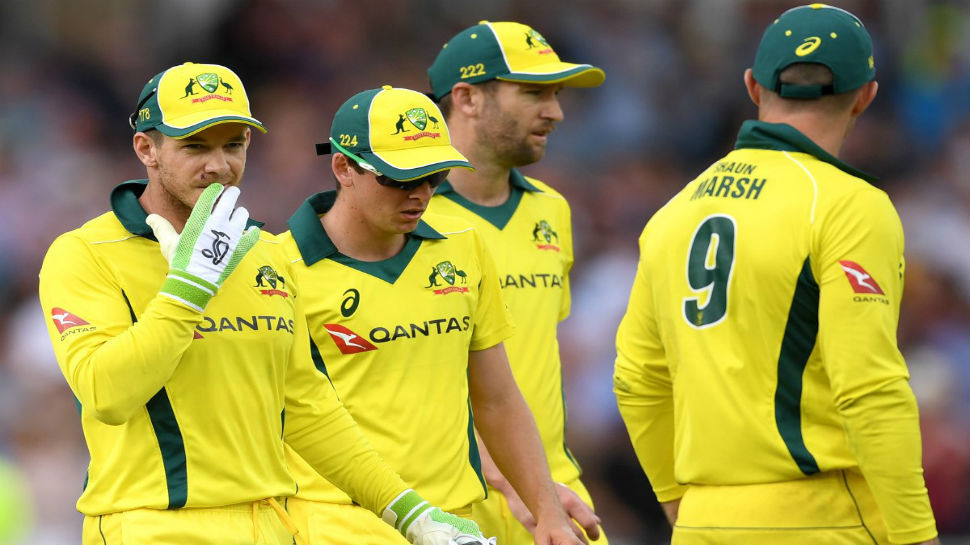 “It was amazing,” Bairstow told Sky Sports during the mid-innings break. “This ground is a special ground for us. It always tends to bring something exciting — what a pitch it is.”

Hales added: “We’ve had some great memories here as a team and today is another special day.

“The 500 was murmured when Morg (Morgan) came out but we just couldn’t get there,” he added

Australia captain Tim Paine used eight bowlers before the 25th over, having sent England into bat. 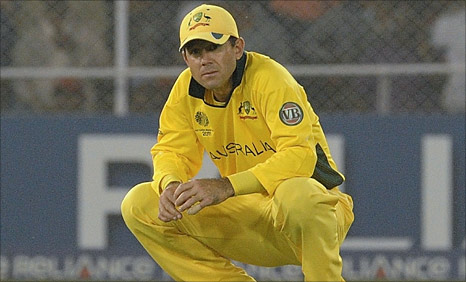 Only Travis Head was able to pass 50 as Rashid excelled once again and Moeen Ali took 3-28. This was the first time England’s spinners have taken seven wickets against Australia in an ODI.

Veteran Australian spin bowler Shane Warne shocked on seeing the Australian team’s performance and tweeted “Just woke up and saw the score in England. What the hell happened over there & what is going on boys ? Gulp…..” to which most of the twitter users roasted the team Australia. Check them out here :

This match was without Sandpaper 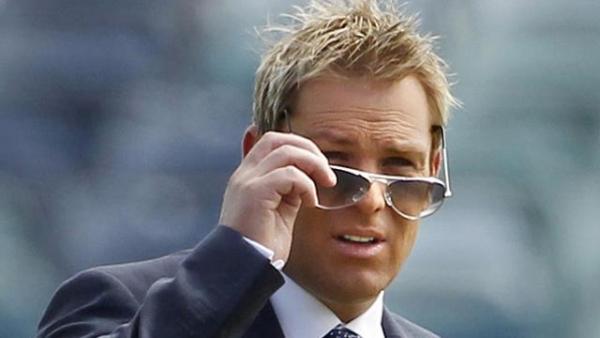 Hahahaha, sure only a couple of weeks ago you said England were average! 😂😂😂

Bring back our players and expect better results, these kids are just learning. They need experience players with them to guide them.

They’re really hot on possession of sandpaper over here 😁😁😁

Ran out of sandpaper 😂😂😂

Future is dark for cricket australia. I dont understand why they dont select their best 11 .

You won the toss and decided too bowl first too 😂😂

Australian cricket is in danger zone, there is no emerging talent, feel really sad by seeing such bad quality staff from Australia

What do you think on Shane Warne’s tweet and Aussie’s Performance ??