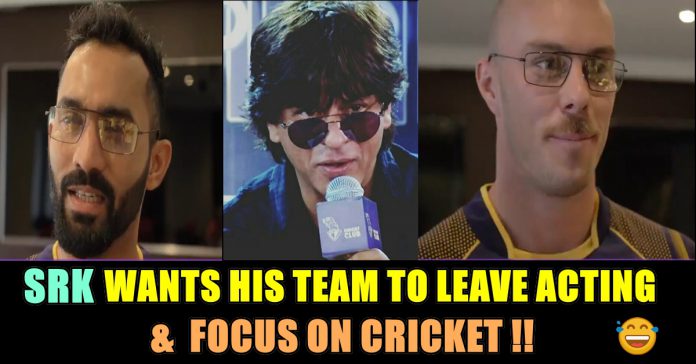 Kolkata Knight Riders sit at the third position in the Indian Premier League (IPL) 2018 points table after they defeated Rajasthan Royals by six wickets and made a strong case for themselves to qualify for the playoffs. While the team has recorded two back-to-back wins and carried some momentum in the 11th edition of the IPL, there was a time when KKR was going through a lean patch.

The team had lost two matches to Mumbai Indians hurting their chances to advance to the next round. It was then when a victory came against KXIP last Saturday, Shah Rukh Khan tweeted that his captain (Dinesh Karthik) has asked him to smile. After they recorded a win against RR on Tuesday, KKR’s co-owner asked the team to keep the ‘smiles’ on. 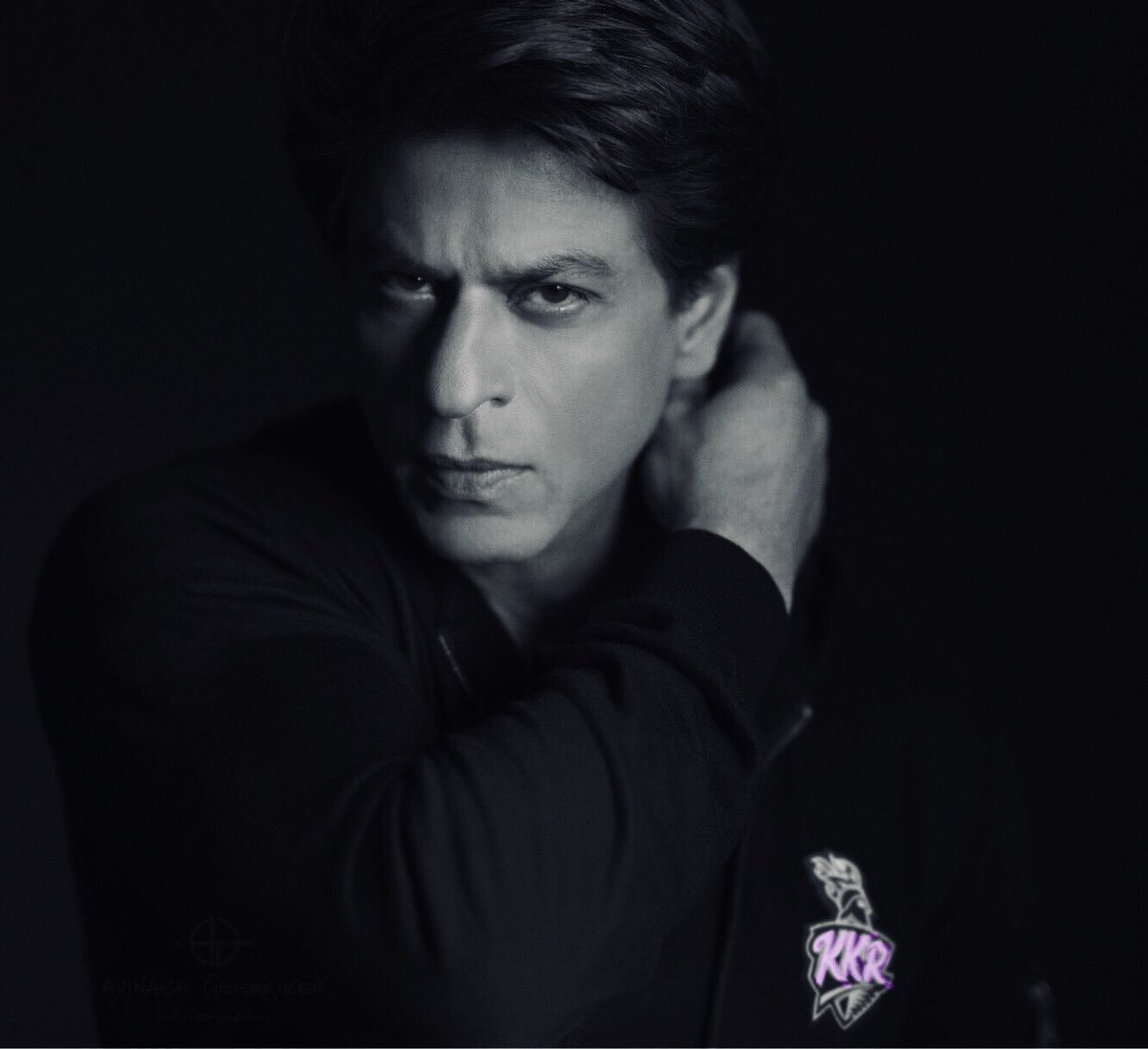 The team was having a good time around but it kept irked Shah Rukh Khan as he trolled his own players. King-Khan made a request to players that it is better that they stick to cricket only. “As much as I love my team, here’s the deal. I leave the cricket to u & u leave the acting to me!! Ha ha,” he wrote on the micro blogging site.

As much as I love my team, here’s the deal. I leave the cricket to u & u leave the acting to me!! Ha ha https://t.co/lJ15cgEYxZ

Kolkata Knight Riders next play Sunrisers Hyderabad on Saturday and they are currently third in the points table having 14 points. A win against an already qualified SRH will make assure them a spot in the playoffs.