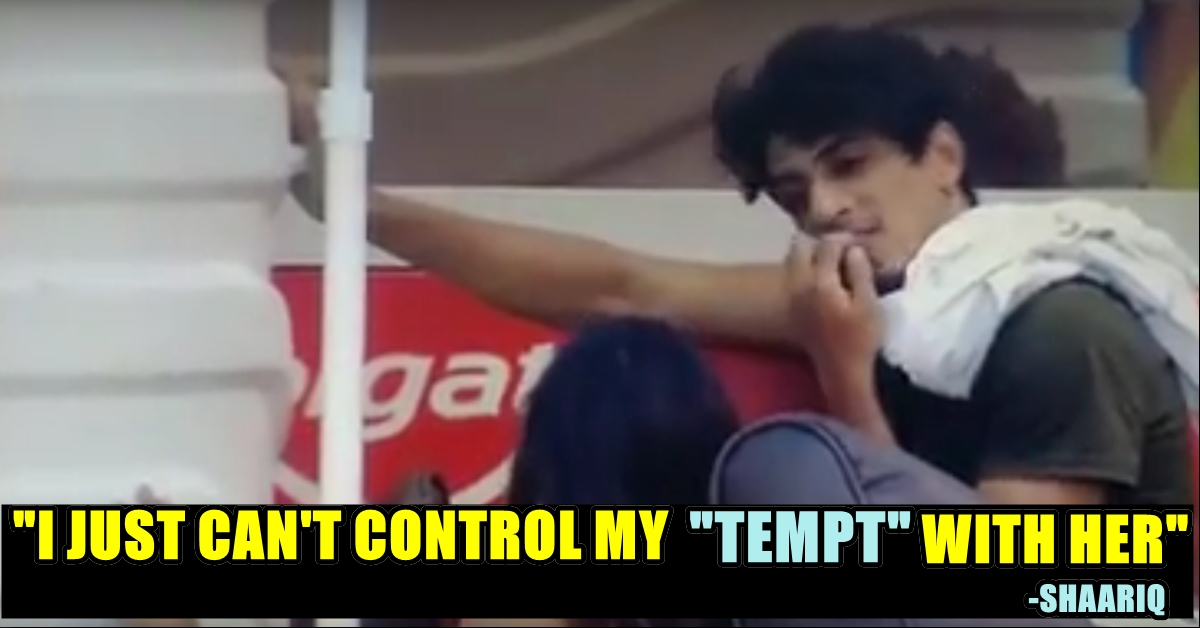 The housemates in the Bigg Boss house are busy on Tuesday with the luxury budget task. The 15 contestants are split into two groups and are supposed to stop water from leaking from a tank in the garden area. The holes in the tank are covered with stoppers, which are removed when the task begins. The rules also state that if the opposition team will get five extra mugs of water if they spot housemates who break rules like sleeping in the day time, speaking in English and more. The task is interrupted by rain. Bigg Boss pauses the game and tells the housemates to put the stoppers back in place.

Bigg Boss then announces a second task where the two teammates have to throw water from swimming pool at their colleagues who are supposed to collect it in a tub. Mahat, Mumtaz and Daniel win the task. They get to take as much water from the other team’s water tank as they want. However, Vaishnavi’s decision is questioned because she doesn’t disqualify the team for crossing the mark. The task continues till 12 in the night and is expected to continue on Wednesday as well.

Meanwhile a bizarre conversation between Shaariq and Yashika caught on camera in which Shaariq confessing everything secretly happened between him and Aishwarya. As already a lot of rumours surfaced between the duo , in this video it is evident that Shaariq saying “Lot of things happened between me and her” with shy in his face. He also says “I got tempted sometimes with Aishwarya but will control myself” when Yaashika asked about his feeling on Aishwarya. Watch the video below :

What do you think on this adult talk of Shaariq ?

BREAKING : The Title Of Avenger-4 Leaked Unexpectedly & It Reveals A Lot About The Movie !!
C.S Amudhan Wants To Make “Sidhu” Of Siddharth Like “Sanju” Of Sanjay Dutt !! For This Actor Siddharth Trolls Himself !!