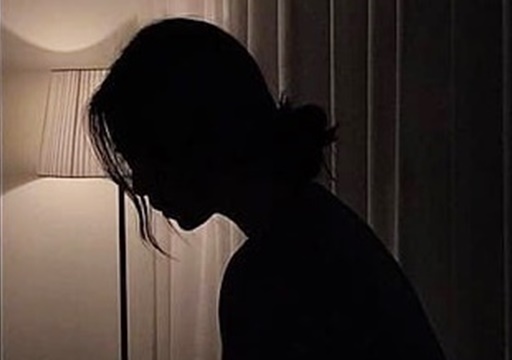 Cricketer of Team Srilanka Danushka Gunathilaka who got arrested by Sydney Police for raping a woman, has been accused of choking her three times while committing the crime. He was also accused of refusing to wear condom as per the statement made by the victim. He was denied bail by the court and is expected to face 14 years of jail maximum.

The rape survivor alleges that she was sexually assaulted four times in her home at Sydney’s Rose Bay on 2nd of November after going out for a date with the international cricketer, who was here as part of the Sri Lankan team for the ongoing T20 world Cup. 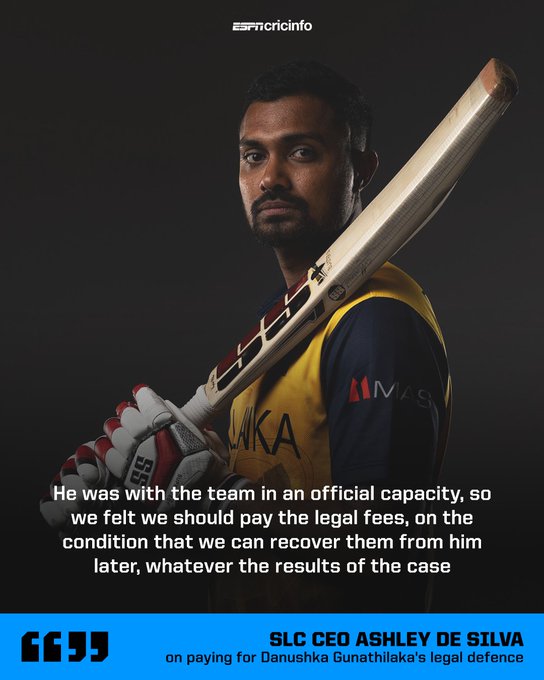 The 31 year old who represented Sri Lanka in 8 tests, 47 ODIs and 46 T20 international matches, was later arrested from his team hotel by Sydney police, even as other members of the Sei Lankan squad returned home following the side’s exit in the Super 12 stage.

It has been reported that the duo got introduced to each other through the online dating app and then shared a number of video calls through whatsapp before meeting in person at a bar near the Sydney Opera House. 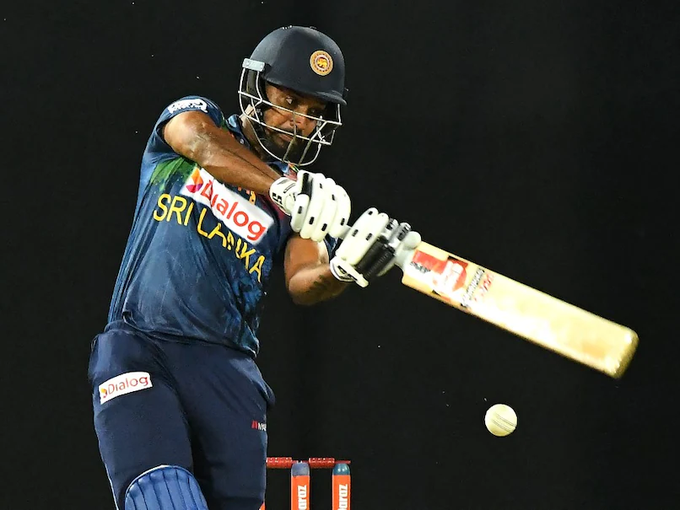 After they arrived at her home, the cricketer allegedly refused to wear a condom and  choked the woman three times. “The complainant tried to remove the accused’s hand by grabbing his wrist, but the accused squeezed tighter around her neck” the police documents alleged. 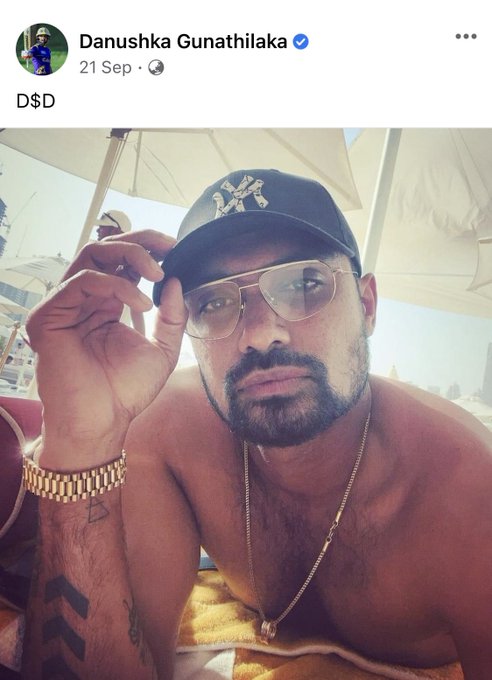 “The complainant was fearing for her life and could not get away from the accused” said the court document which went on to add “She also couldn’t breathe during an attempt at forced oral sex. She continually tried to pull away from the accused, a clear indication that she was not consenting”

The next hearing in the case is set for 12th of January. Sri Lanka Cricket has taken a strong note of the incident and suspended Gunathilaka from all forms of the game. Shamed by the incident, the Srilankan Government has aksed SLC to conduct an immediate investigation into the matter. Gunathilaka played against Namibia in Srilanka’s first round match and was out for duck. He was later ruled out of the tournament due to an injury but stayed with the team after it qualified for Super 12.

Video of Chithra's mother swearing that her daughter never committed suicide has surfaced. She firmly believes that someone had killed Chithra after beating her....

Archana Chandhoke who is known for hosting TV shows entered the Bigg Boss house as the 16th contestant. She was welcomed by the contestants...