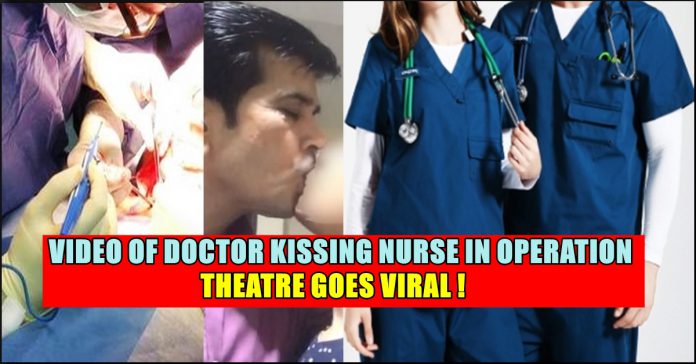 Senior Doctor Got Sacked After His Kissing Video With A Nurse Went Viral !! SHAME !!

An Ujjain district hospital civil surgeon landed in big trouble after a video of him allegedly kissing a woman, believed to be a nurse, inside an operation theatre went viral online. 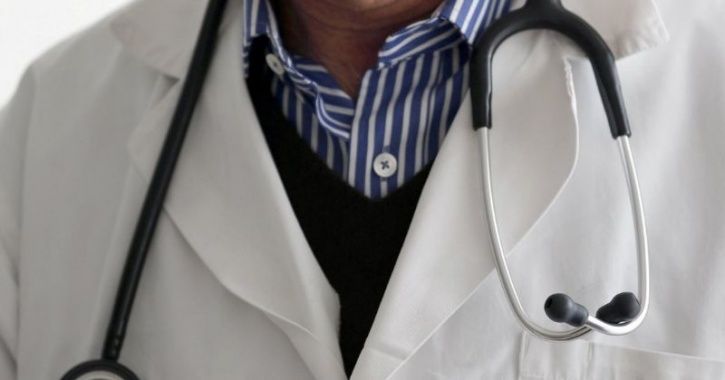 Operation theatre is a room where surgeons and their medical staff conduct surgeries; however, you will be shocked to know that nowadays medical staff is using it for getting intimate as well. At least the latest video that has surfaced on social media suggests so. In the video, a doctor and a nurse are seen kissing each other in an operation theatre and it has sparked a row for the obvious reasons. 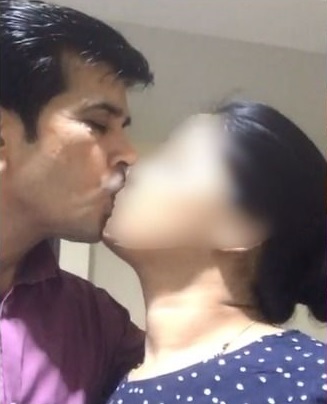 This incident has taken place in Ujjain district hospital and as the video went viral, the authorities came into action and fired the surgeon for his indecent behaviour.

Here’s the video that went viral :

The name of the surgeon is Dr. Raju Nidariya and no response has been received from him regarding the controversy. In fact, the reports also suggest that he is in Bhopal as of now. The District collector Shashank Mishra told that Dr. P N Verma has joined the hospital as a replacement to the sacked surgeon.

District Chief Medical and Health Officer (DCMHO) Dr Mohan Malviya said Divisional Commissioner is expected to order an enquiry into the incident. Mishra further stated that he is awaiting a response from the doctor who has been on leave since the past two days. 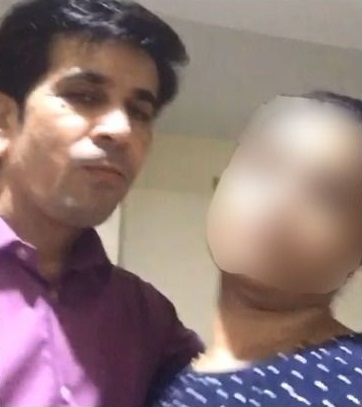 The woman in the video works as a nurse in the hospital and this video was first posted in the WhatsApp group of the nurses but it is not clear whether it has been posted intentionally or by mistake.

As per sources, this is not the only video shared on the WhatsApp group and three more obscene videos have been posted earlier as well.