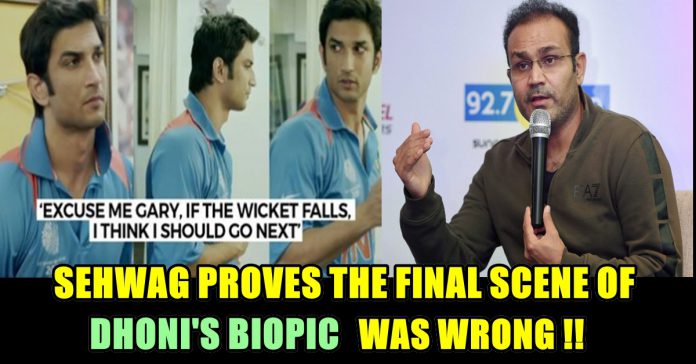 April 2, 2011- the day will be remembered as one of the most memorable moments in the history of Indian cricket. The Men in Blue lifted the World Cup for the second time after 28 years by defeating Sri Lanka at the iconic Wankhede Stadium in Mumbai. Mahela Jayawardene smacked a superlative century in the first innings and guided the Lankans to a competitive score. During the run chase, the host lost Sachin Tendulkar and Virender Sehwag early. 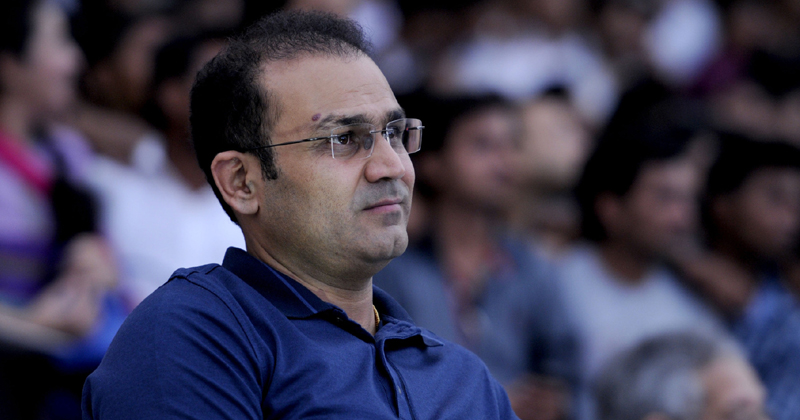 Gautam Gambhir and Virat Kohli guided them to safer shores, but Kohli was nipped out by Tillakaratne Dilshan. MS Dhoni came out to bat, much to the surprise of the cricketing fraternity. Yuvraj Singh was in superlative form and the demotion was hard to decipher. However, Dhoni played a match-winning hand of 91* runs and also hit the winning shot off Nuwan Kulasekara to bring glory home. 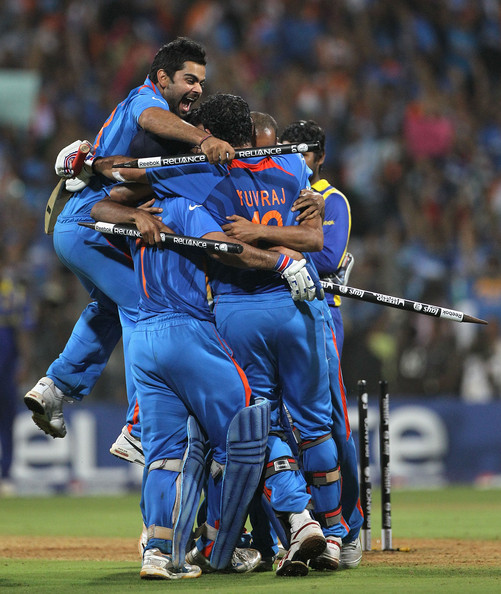 Recently, Viru and the Master Blaster attended a chat show ‘What the Duck’ anchored by renowned comedian Vikram Sathaye. During the interaction, Sehwag revealed that Sachin suggested Dhoni’s promotion in the epic match. “So, that was also suggested by him and this was the first time he directly passed a message to MS, otherwise it always went through Lala (himself) and the result is in front of you,” Sehwag said while remembering the epic day. He also revealed the reasons behind the call by Sachin. “So, finally in between MS Dhoni came in and at that time Virat Kohli and Gautam were batting. So, he told MS, if righty gets out, then go for righty and lefty gets out, go for lefty. After saying this, he went to the bathroom and then back out. And then Virat Kohli got out and in place of him, MS Dhoni went for the batting, that’s why Yuvraj Singh didn’t play on number 4 despite being in good form,” the former cricketer mentioned.