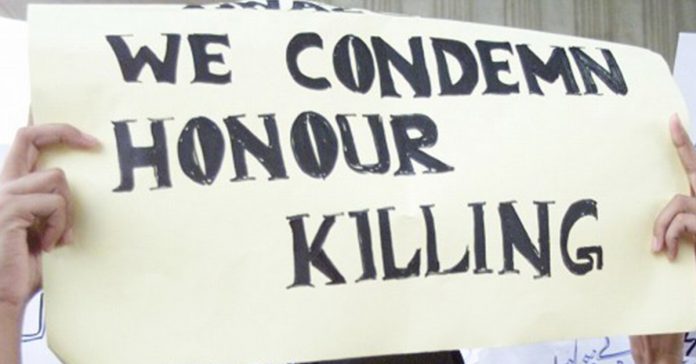 Athira, a 21 year old girl from Malappuram was dating an army man Brijesh for a long time and was about to get married to him recently. The couple was seeing each other for over a year, the police said. Reportedly Athira had already eloped with Brijesh once. However, she returned home when her parents and relatives promised her to get married to her boyfriend. 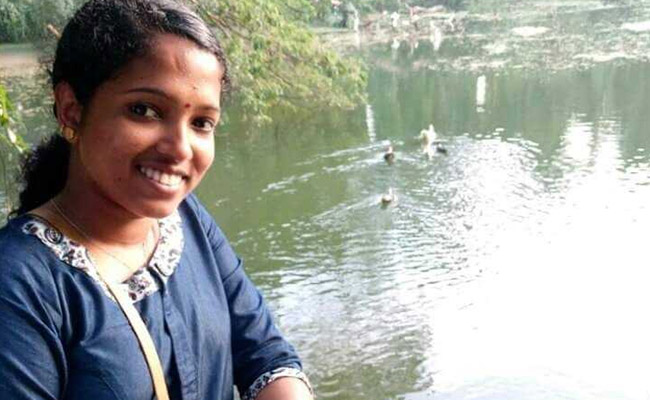 Her father, P.Rajan who was not happy with it, had reluctantly given the nod for the marriage, police said. On the eve of her wedding, her father P.Rajan got into an argument with her which lead to him stabbing his own daughter when no one was home.

Rajan, a painter by profession, was in inebriated state when he accosted his daughter and threw a tantrum. The frightened Athira bolted to a nearby house. The father chased her with a knife and attacked her. Athira succumbed to the stab injuries on the way to Kozhikode Medical College Hospital while Rajan has been taken into custody. 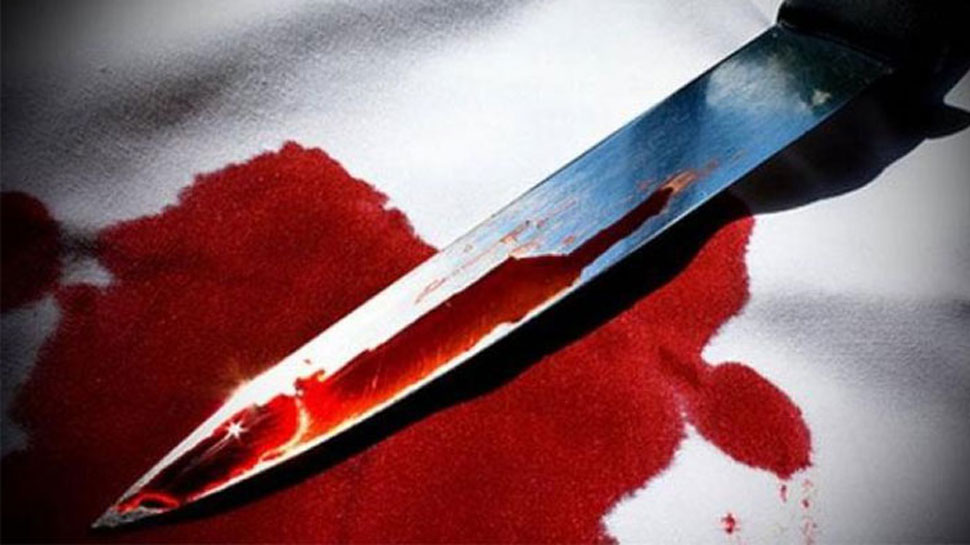 Athira was taken to KMCT College Hospital, where the doctors declared her dead. The incident happened on Thursday, a day before the wedding ceremony.  It was said that Rajan was always against the idea of the marriage and that he had agreed earlier because of the police intervention. 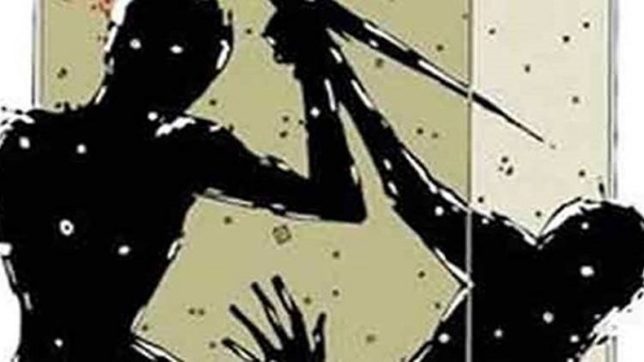 “Athira’s father was not too happy with our union. However, he gave his consent because of police intervention, but frequent quarrels continued over our relationship, ” Brajesh told media. This horrific act of “honor killing” saddened the people around and left them in a dispiriting state.