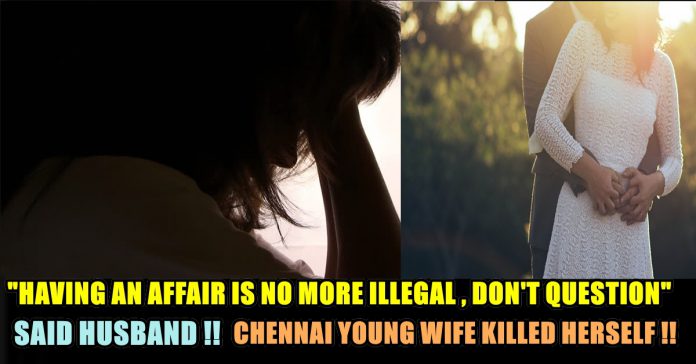 Ever since the Supreme Court scrapped IPC Section 497, which made adultery a criminal offence, on September 27, some people are worried that this will give adulterers a free reign and ‘ruin the sanctity of marriage’. In fact, as the Sabarimala verdict allowing the  entry of women of all ages into the temple followed shortly after, jokes such as how a man can now walk into the temple with his neighbour’s wife with no fear have been doing the rounds.

On Monday, a Chennai woman reportedly took her life because her husband, who was allegedly having an affair, told her that having an extramarital affair was no longer a crime. The deceased woman, Akila* had married Peter* in 2016. The police said that the couple has a child, and that Akila was undergoing treatment for tuberculosis. 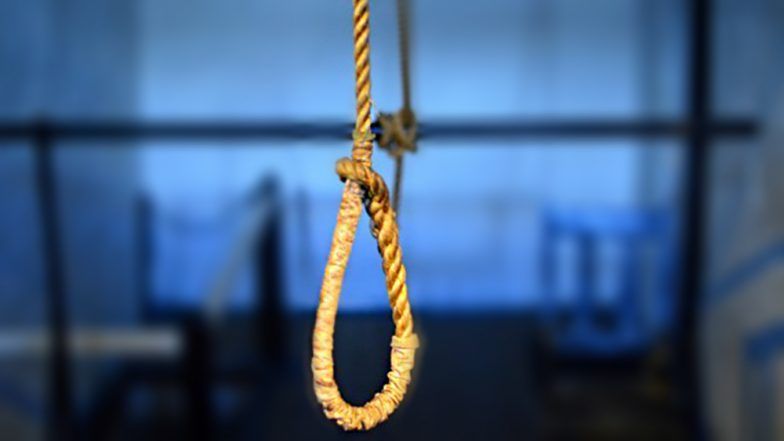 On learning from Peter’s friend that he was close with another woman, Akila confronted him about it after he came home late on a few nights. Akila told him to stop seeing the woman and threatened him with a police complaint. This is when Peter told her that according to the Supreme Court, an extramarital affair was no longer criminal.

While what Peter said was not inaccurate, he and many other people are wrong about one thing – while the Supreme Court has scrapped the British-era regressive law, it has not said that adultery is right, or legal. The judgment has only ensured that two consenting adults having sexual relations outside of marriage cannot be deemed criminal. The law wouldn’t have helped the woman

Someone like Akila would not have gained from the law even if it existed. The law could only be used by a man against another man who has sexual relations with his wife without his “consent or connivance”, lawyers point out.

“Section 497 did not have any remedy for the wife, and would not have punished the woman her husband was having an affair with either,” senior lawyer Sudha Ramalingam says.

She adds that this is not about the sanctity of marriage at all. The arbitrary law, as even the judgment pointed out, did not preserve the sanctity of marriage – for if a husband consented to his wife’s sexual relationship with another man, it would not be adultery. The judgment contended that it only preserved the ‘propriety rights’ of a man over the woman he was married to.

“The judgment did not extend rights to adulterers. It is just saying that it’s just not a criminal offence. The legislation was only holding men responsible. Its criminality was based on the view of women as property – if you (the man having an affair with someone’s wife) trespass my property (my wife), you can be held criminally liable,” explains Amba Salelkar, a lawyer.

What is considered immoral need not be criminal

Amba argues that what is moral and immoral is different from what is criminal. “There are moral issues around drinking alcohol. However, it is not criminal. The Supreme Court did not say that adultery is legitimate now; the judgment simply means that the state does not have a role in policing sexual relations between two consenting adults,” she says.

This is in line with the right to privacy judgment that came earlier last year from the Supreme Court, deeming it a fundamental right. “Striking down section 497 was then the next logical thing to do,” Amba notes.

Furthermore, Sudha says that extramarital relations are not a new phenomenon. “A woman like Akila is not a victim of the judgment, simply because she couldn’t have sought a remedy under section 497 anyway,” she says. 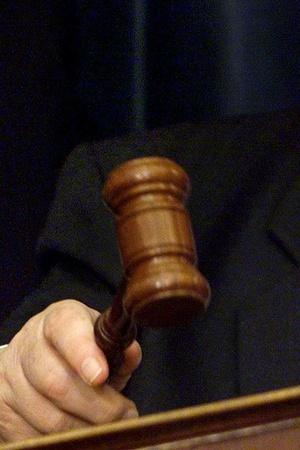 Further, adultery was a non-cognizable offence and had very few prosecutions in particular cases, Amba points out. “People didn’t even realise it was criminal. The judgment has not commented on the morality of it at all,” she says.

While the Supreme Court judgment says that if adultery leads to a person’s suicide, the spouse can be booked for abetting suicide. However, Amba and Sudha say that abetment for suicide can be slapped if one of the partner’s acts are geared towards driving the other person to take their life. In many cases, including perhaps this one, there are a host of issues already. “This was perhaps the tipping point,” Amba says.

Sudha adds that instead of focusing on the redundant argument that striking down section 497 has destroyed the sanctity of marriage, we should be asking questions about counselling and support services for women if they want to get out of abusive marriages.

Originally Published in The News Minute