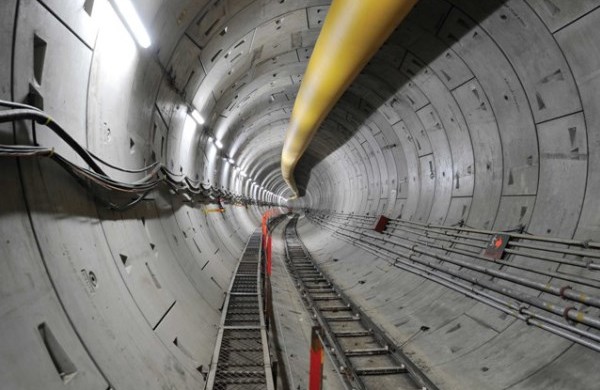 Chennai Metro Rail Limited (CMRL) on Tuesday completed tunnelling work to connect North Chennai with the other parts of the city through metro trains.

Applause to Engineers of Afcons Infrastructure who achieved breakthrough by completing boring work for the second of the two tunnels. A tunnel boring machine drilled through the fibre reinforced concrete wall and entered Korukkupet underground metro station.

The tunnel was completed 3 months ahead of the deadline, a CMRL official said. The tunnels built in North Chennai will connect – three underground stations- Washermenpet, Theagaraya College & Korukkupet. From Korukkupet, a ramp will be built to connect the rest of the line up to Wimco Nagar which will be an elevated corridor. 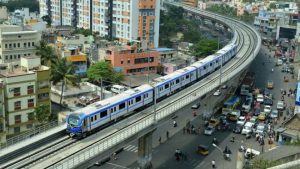 Construction for the underground line was launched in July 2016 & the first of the two tunnels was completed in September 2017. While tunnelling work is complete, other civil work in the tunnels & stations will continue.

Also, the 9km long first phase extension project from Washermenpet to Wimco Nagar, is expected to be ready by 2019. The estimated cost of the project is worth Rs 3,770 crores (approx. US$ 584.5 Million).