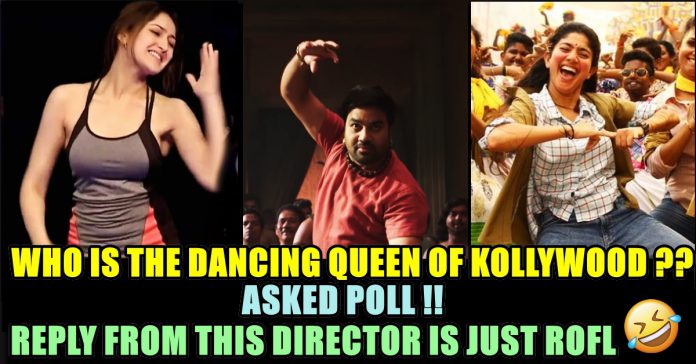 Sai Pallavi made headlines soon after her role as Malar in the Nivin Pauly starrer Premam. Every aspect of her life has been fodder for the media and fans. No wonder this Mollywood beauty is quite popular among the youth. She broke all conventions with her acting and appearance and made it seem possible that a Malayalam film heroine need not be all weepy and always be the damsel in distress. Malar was every independent woman’s choice and the apt image for a girl next door, no hassles and absolutely no hang up.

Hailing from Kottagiri of Neelagiri district in Tamil Nadu, Sai is a doctor, who pursued higher studies in Georgia, US. Before making her debut as an actress, Sai was a familiar face for many after her appearance in a few Tamil and Telugu dance reality shows. 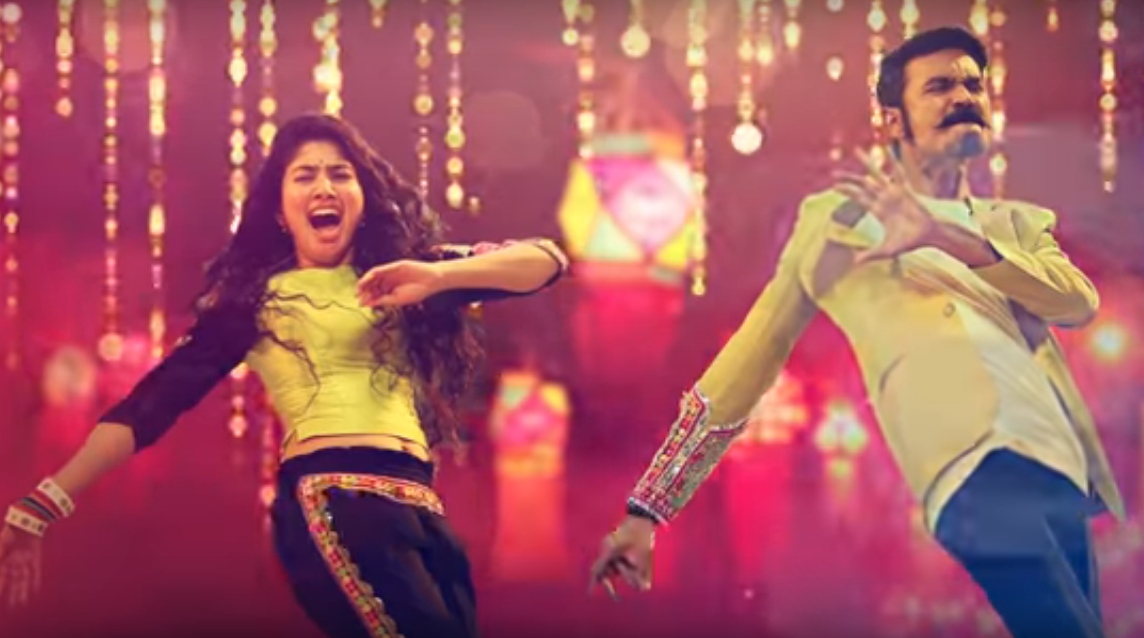 Her dancing skill alone grabbed the audience attention as soon as the film Premam released as the film though the film has only a glimpse of her dance. Now in the song “Rowdy baby” which is featured in the film “Maari-2” Sai Pallavi won many hearts through her dancing moves.

On the other side Saayyesha who made her Tamil debut through the film Vanamagan also seems to be an excellent dancer. In her short span of career time, she already proved herself as a best dancer through the songs in Junga and Gajinikanth.

Meanwhile a twitter user named Suganth conducted a poll in his twitter account asking who is the best dancer. In his poll he wrote “Who is the current dancing queen of Kollywood? #AattamAarambam #SabashSariyanaPotti”

Who is the current dancing queen of Kollywood? #AattamAarambam #SabashSariyanaPotti

Rather than answering his poll C.S Amudhan, the director of Tamizh Padam 1 and Tamizh Padam 2 conducted a different poll in the reply section which will make you laugh. Yes, the director asked twitter users who is the Dancing king of Kollywood by mentioning the names of Shiva and Sathish in the polling. Who is the current Dancing King of Kollywood? #IniSaravedi #UnmayanaPotti

Tamizh Padam is the only parody movie franchise in Kollywood where both Shiva and Sathish played the hero and villain role respectively. In the movie the song “En Nadanam” had both these actors performing the art of dance in their own way which went viral.

This indeed proves how sardonic person the director is. For his tweet actor, comedian Sathish replied in a hilarious way. Check out his tweet here:

Check out the reactions these replies received :

By the way, whom you think as the Dancing queen of Kollywood and Dancing king of Kollywood ?? Comment your views below !!