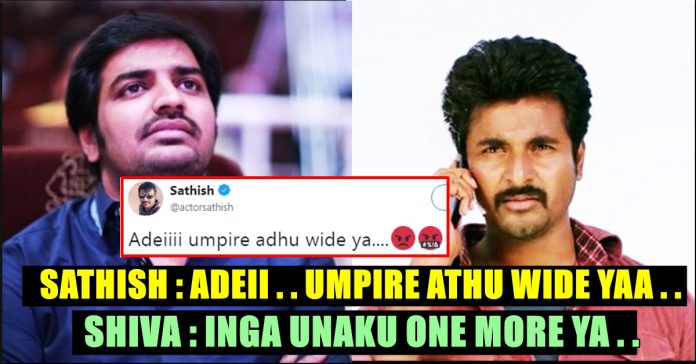 Sivakarthikeyan last film Seema Raja didn’t meet the expectations of the fans but he made his comeback with his own production venture Kanaa. Though he didn’t play the protagonist in the film, his role was crucial to the story. 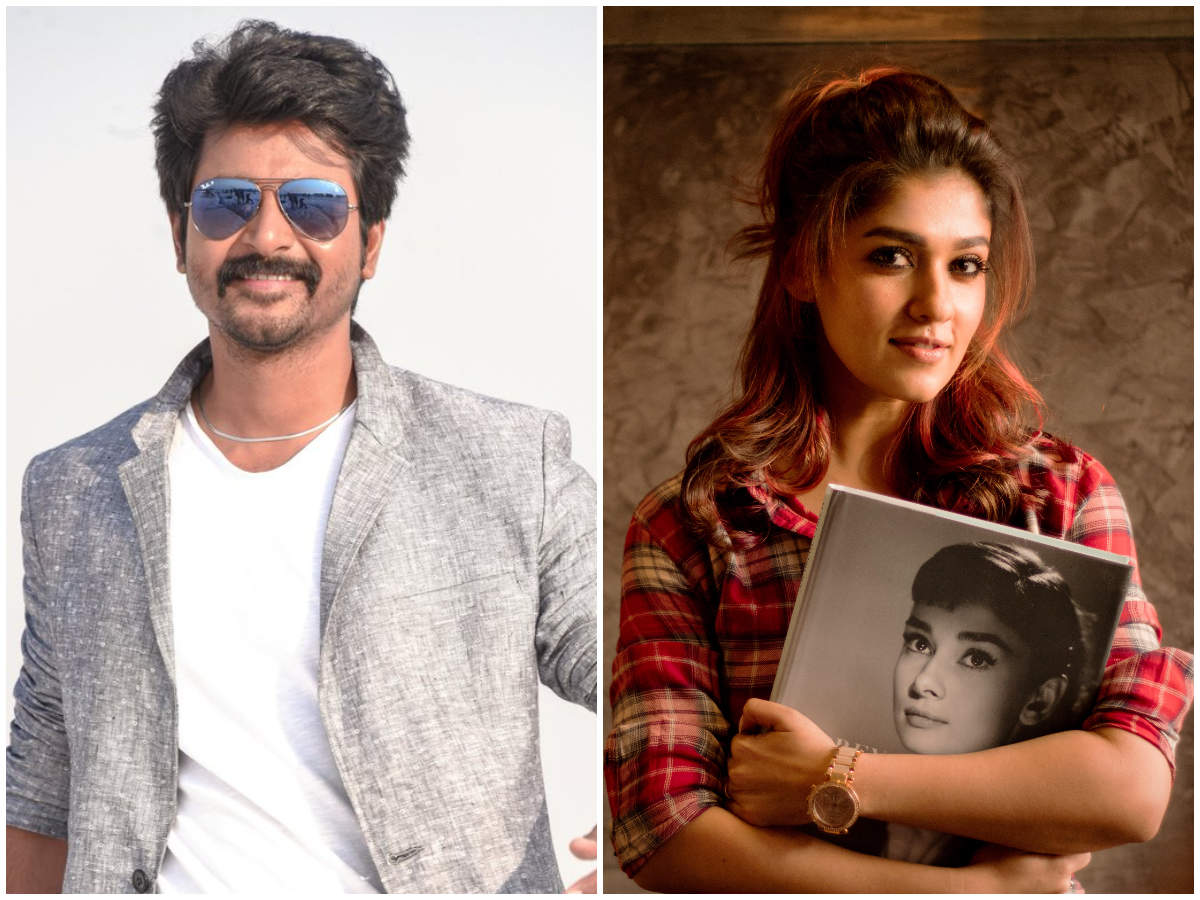 Now, he is all set with his new film with Nayanthara, which is titled Mr Local. The first-look poster has Siva in a suit but exhibiting casual and devil-may-care attitude.

It is said that Mr Local is inspired by Rajinikanth’s superhit film Mannan, which had Vijaya Shanthi in the lead female role. Directed by Vasu, the film is about the cold war between a rich wife and a labourer husband. 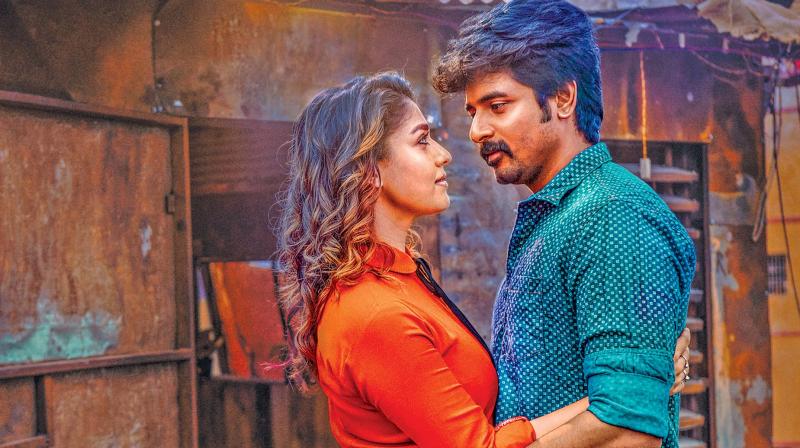 Hip Hop Tamizha duo is composing the music for the film, which is directed by M Rajesh of Oru Kal Oru Kannadi fame.

Recently Nayanthara had finished her portions for the film, the film’s shooting is ongoing with Sivakarthikeyan and Comedian Sathish.

Sathish who is very much active in Twitter, in an urge, yesterday posted a tweet about the cricket t20 match which went between Indian and New Zealand.

In his tweet the actor, in an excitement wrote “Adeiiii umpire adhu wide ya….😡🤬”

Sivakarthikeyan who saw this tweet from the same shooting spot, came up with a hilarious reply. He trolled Sathish by poking his bad performance in the shooting spot. In his tweet Siva wrote “Yov Inga unakku take one more nu director sollitirukaaru ya…Adha panradha vittutu tweetuuuu👊”

For this tweet Sathish shared a video of himself and Sivakarthikeyan where Siva seen typing in his phone. The comedian came to realize that Siva used mobile only to troll Sathish’s tweet. In the caption of his video he wrote “Ohhhhh Enna thitti dhan ivlo neram type panni kittu irundhiya paaaa😳 Andha kadaisi reaction la yaavadhu nan ushaar aagi irukkanum…🤓😬”

Check out his reply with the video here :

Along with many fans George C. Williams who worked as Cinematographer in films like Theri, Raja Rani, Nanum Rowdy Thaan also loved this conversation from this Hero-Comedian duo. Check out what he replied :

He also committed as Cinematographer for Sivakarthikeyan’s upcoming film which is tentatively titled as SK15. The film is to be directed by P.S Mithran who gave successful film Irumbuthirai with Vishal.

Check out the reactions from the fans :