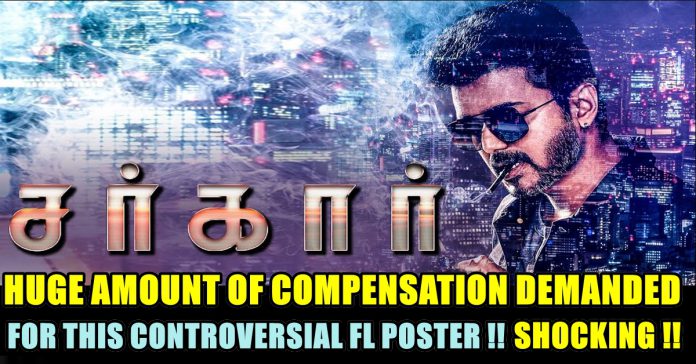 Weeks after controversy broke out over a first look poster of actor Vijay’s upcoming film Sarkar, which showed the actor smoking, the Madras High Court on Monday issued notices to the stakeholders of the film.

Actor Vijay, director Murugadoss, production house Sun Pictures along with the state and central governments have been directed to respond in two weeks’ time.

The Court had taken up a Public Interest Litigation filed by advocate and tobacco control activist Cyril Alexander. The PIL asked that the actor, director and producers pay Rs 10 crore each to the cancer treatment centre at the Government Royapettah Hospital in Chennai. 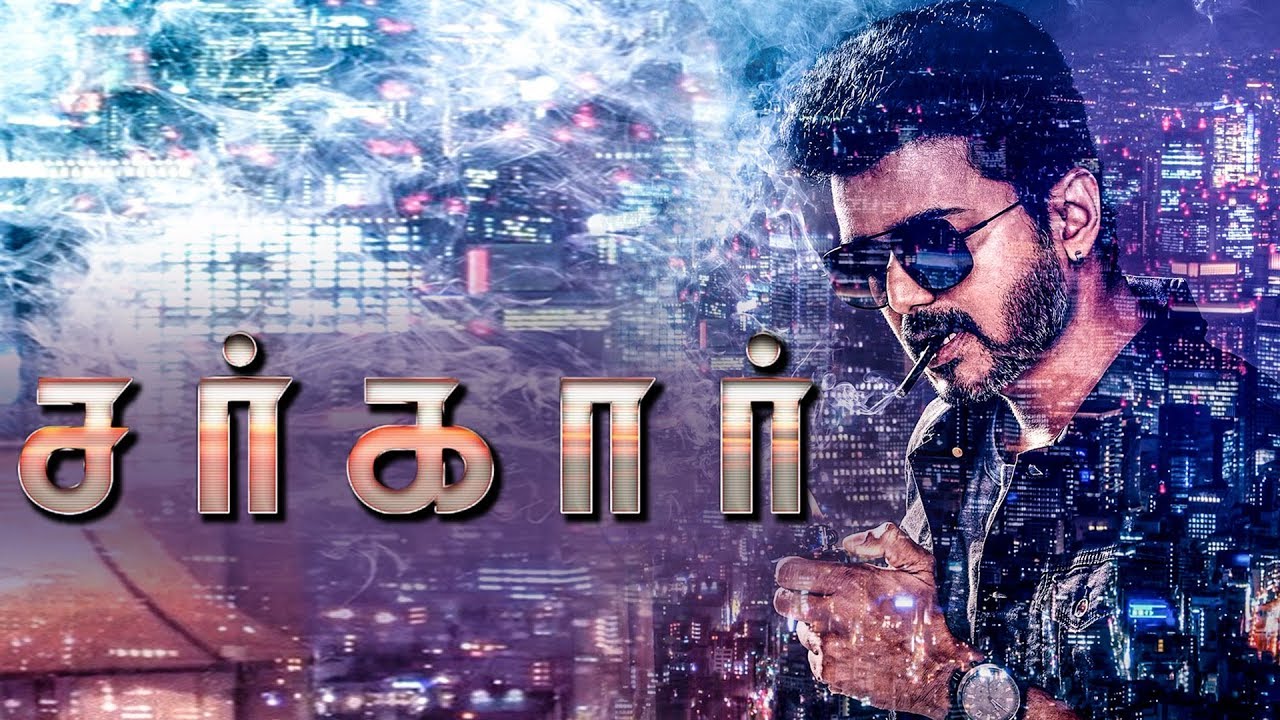 The debate started when former Union Health Minister and PMK leader Anbumani Ramadoss took to Twitter to express his displeasure on the poster soon after the first-look of the movie was released.

The poster shows the actor with a black cigarette between his lips and a burning lighter in hand.

Anbumani had urged Vijay to quit smoking in movies in 2007 – a request that the actor had reportedly accepted. Tweeting a newspaper clipping of the incident, Anbumani wrote, “Shame on Actor Vijay for promoting Smoking in this first look of his next movie… You’ll look more stylish without that cigarette (sic).” 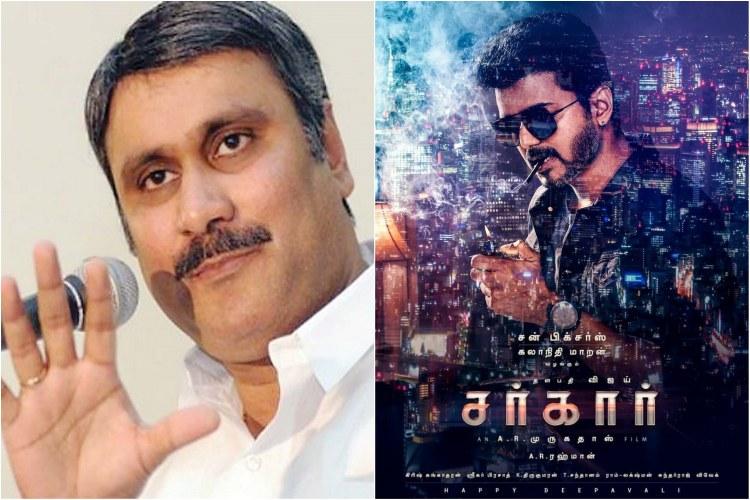 On Friday, the Tamil Nadu Health Department had issued a notice to actor Vijay, director Murugadoss and production house Sun Pictures for violation of the Cigarettes and Other Tobacco Products Act, 2003.

Following the notice, the poster was removed from the social media handles of Vijay, Murugadoss and Sun Pictures. 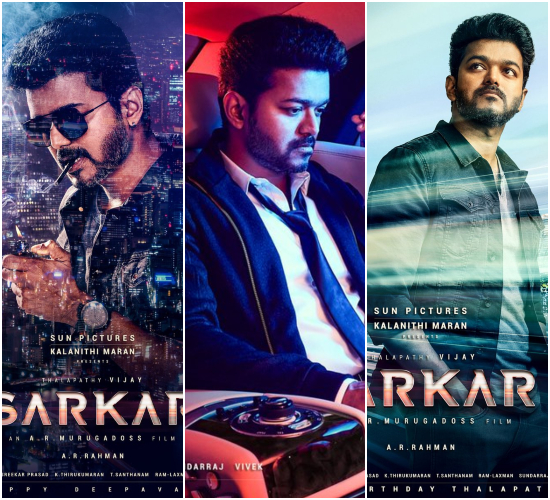 The issue had also incensed Vijay fans who shot back at Anbumani asking why no objections were raised during the release of Mersal and Thuppaki which had the actor smoking in one of the posters. They accused Anbumani of raising objections only because Sarkar is being produced by Sun Pictures, which is owned by Kalanidhi Maran.

Sarkar is actor Vijay’s 62nd movie and is produced by Sun Pictures and directed by AR Murugadoss.