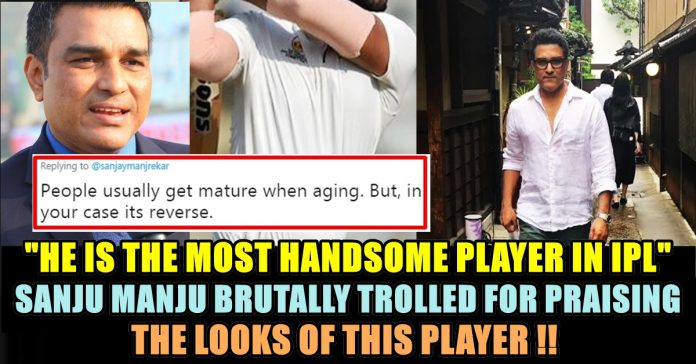 Sanjay Vijay Manjrekar is an Indian former cricketer. He played international cricket for India from 1987 until 1996 as a right-handed middle order batsman. He scored just over two thousand runs in Test cricket at an average of 37.14. He occasionally played as wicket-keeper, and was known for his technically correct batting style. Following the conclusion of his cricket career, he now works as a cricket commentator. Sanjay Manjrekar is often trolled by the Twitterati for his tweets. He got slammed by the public again for his tweet in which he praised rising cricket star Shivam Dube for his looks and ignored his talent.

Time will tell if Shivam Dubey becomes an IPL star or not, but he is already one of the most handsome players in the IPL. 👍

Time will tell if Shivam Dubey becomes an IPL star or not, but he is already one of the most handsome players in the IPL. 👍

People literally gone mad on seeing such tweet from a professional cricketer and commentator of International cricket. They started trolling him without mercy:

Sometimes I wonder Why I am even following you
🤔🤔

This is a cricketing tournament not a modelling show

People usually get mature when aging. But, in your case its reverse.

What do you mean by handsome

I get it…You mean the next Unmukt Chand 😜

another kl rahul in the making.. good for instagram..

And Sanjay’s love affair with Mumbai based cricketers continues…

Handsome or not handsome..talent is to be seen else bollywood is there right Sir? We hope hes a star in the Making for team India n bleeds blue #GoShivam

Everytime he praises a batsman for his batting… next ball he is out. I’m worried about the poor boy Shivam Dubey.

Really, Sanjay? Are you a Verified handle on Twitter to make comments / compliments on looks?!!😐😲 @BCCI @theparishrutt

@ivivianrichards remain the most handsome guy ever in the game, although he is long retired.

Because he is From Mumbai

It’s hard not to hate you…and you don’t let us down.. every tweet every comment is always a foolish one!! 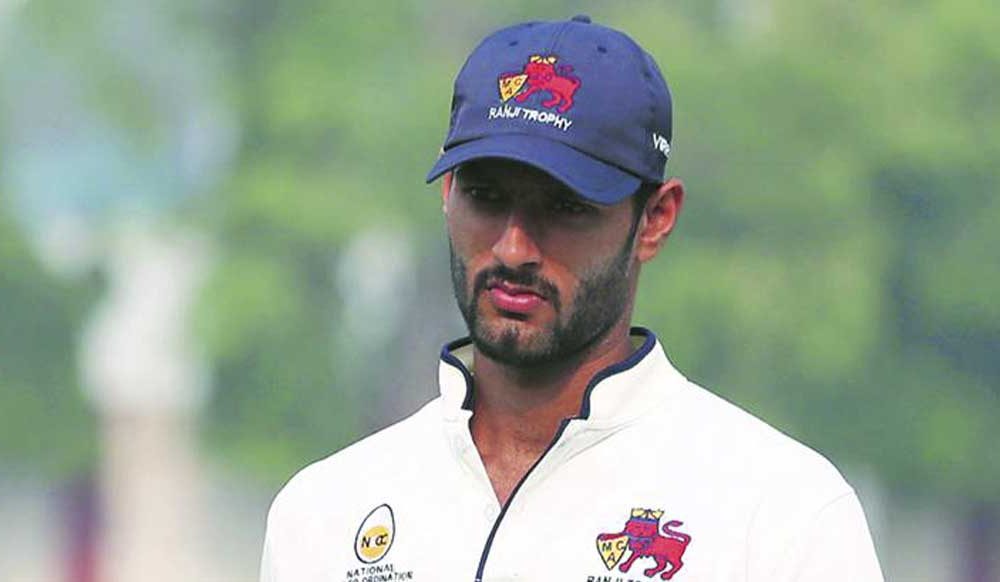 However, Shivam Dube is a medium pace all-rounder from Mumbai. He is a right-arm bowler and a left-handed batter. Tall and strong, he gave his reputation a massive uplift in the last one year with some big hitting in the Mumbai T20 league, followed by his consistent performances in the ongoing domestic season. However, despite his big-hitting abilities, his name didn’t quite do the rounds in the maidans of Mumbai in age-group cricket.