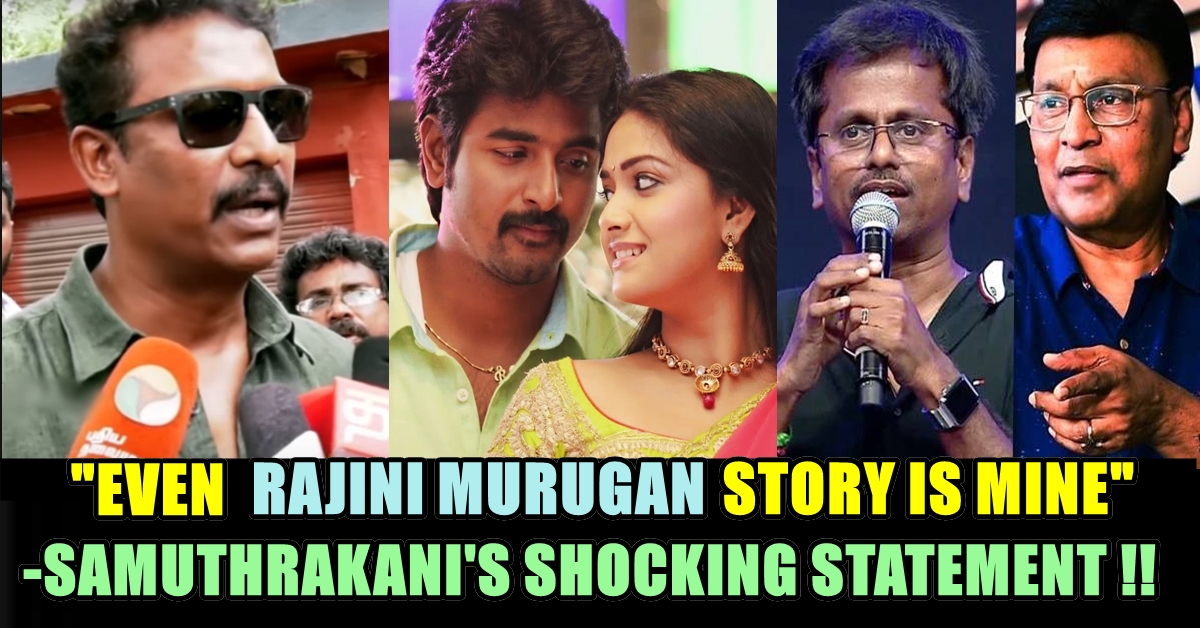 Story Theft issue in cinema is not something that is taking place today. Since the period of black and white films till today every now and then there are lot of accusations against so many films that they are involved in copyrights issue. South Indian writers association leader Bhagyaraj recently accepted that the plots of A. R Murugadoss’s yet to be released “Sarkar” and Varun Rajendran’s registered script “Sengol” are similar.

“The main similarity between both the plots are that the vote right of the protagonist being stolen” said the director which resulted in A.R Murugadoss accepting to give credits to the aspiring director in the title card.

It all furiously started when the director of recent blockbuster “Aramm” Gopi nainar accused A.R Murugadoss for stealing his script of “Moothakudi” and made it as “Kaththi” with Vijay. It is also rumoured that the story of “Madras” is also belong to “Aramm” Gopi where he accused that director Pa.Ranjith participated in the discussion of “Karuppar Nagaram” as associate director. The one who complained was the producer of “Karuppar Nagaram” Balu.

The “Thuppakki” director accused for his second venture Ramana as well. A director named Kumar accused that his story was stolen and made as “Ramana”. Later captain Vijayakanth involved in the matter and gave the director a chance to direct his “Thennavan” which solved the issue. 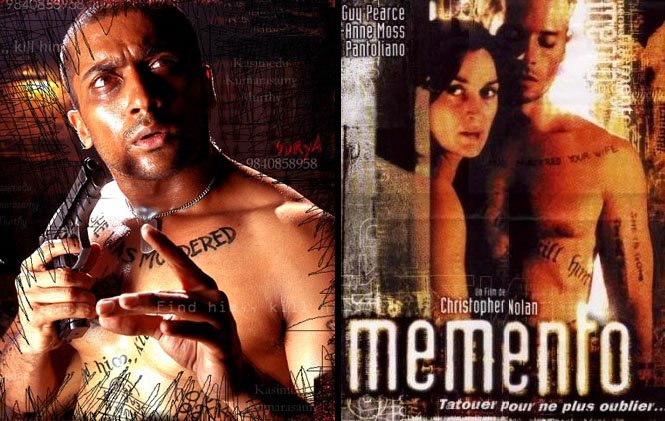 A.R Murugadoss accepted to give credit in the title card like a sort of encouragement to Varun rajendran. He also added “Other than that there is nothing similar between the two stories. Screenplay, Dialogues, Story, Direction belongs to A.R Murugadoss.”

So many celebrities said their opinion on the issue. Actor/ Director Samuthrakani also asked by media to talk about this “intellectual theft” to which he responded “There is nothing wrong in two different people thinking of the same thing. 4 Years back I called my brother Sivakarthikeyan and narrated a story to him. After hearing the story he said that 50% of the story I said was already taken place in his film “Rajini Murugan”. I said “yes, nothing wrong in this parallel thought as me and director Ponram belong to Madurai”. I also said him that i would definitely make this film but not now, a four years later.” he said.

“I feel really bad that you label it as “Stealing”. It is just “same thought”. There is no point in fighting each other as we all going to work in the same place.” he added. He also said how a knot will evolve as story in a single night.