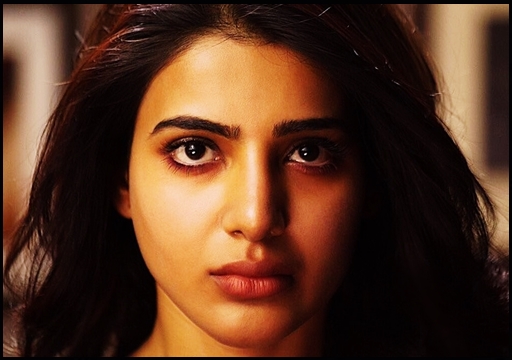 Fans of South Indian actress Samantha who use social media platforms couldn’t keep calm after witnessing their idol deleing her “divorce announcement” posts from her official online media handles. Speculation on whether Samantha and Naga Chaithanya found a smooth solution to get reunited are surfacing in Internet. Samantha removed her posts from both Twitter and Instagram whic grabbed the attention of her followers. However, Naga Chaithanya hasn’t deleted his post about the same from his official Instagram account.

Despite of the decision made by the actress, many users of social media kept requesting the actress to rethink about the same through the comment section of her social media posts. Few venomous online users started spreading baseless rumours about her as well. To all those who accused Samantha of having affairs, not wanting children, being an opportunist and of aborting a child, the actress came up with a note to shut them all down. The actress mentioned some of the rumours that emerged against her and said that she never let them break her. She who said that divorce is itself a painful process, expressed her frustration over the attack that is being made through a post. Read : Samantha Reacts To A Negative Comment That Was Made On Her Divorce !!

Now, to everyone’s surprise, the actress had deleted her social media posts through which she announced about the separation. “Samantha has now deleted the divorce announcement posts from both her Twitter & Instagram handles, and that has raised speculation on whether the actress has found a smooth solution with #NagaChaitanya & chances of a reunion” a fan believed with many media portals making posts on whether the couple are going to reunite or not.

#Samantha has now deleted the divorce announcement posts from both her Twitter & Instagram handles, and that has raised speculation on whether the actress has found a smooth solution with #NagaChaitanya & chances of a reunion. pic.twitter.com/Sry48q3LyX