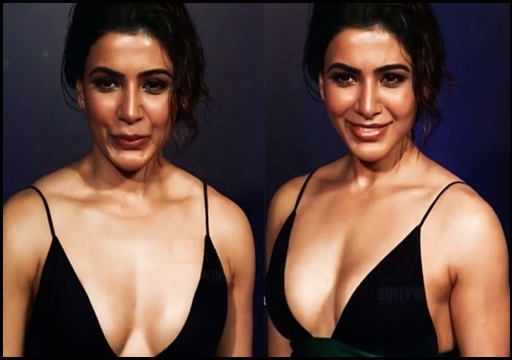 Samantha grabbed the headlines recently for the attire she wore in an award function. Entire social media talked about the details of her bottle green colour deep neck gown such as where it was imported from and how much it costs etc. The series of pictures ruled the internet with reactions praising the actress for the way she carried herself. Comments were also surfaced judging the actress for her cloth it seems. Reacting to such comments, the “Family Man” actress came up with a story in her official Instagram handle, schooling on not to judge others based on what they wear as it is 2022.

Emerging Pan Indian star Samantha set the Internet on fire through her recent look in which she appeared at the Critics choice film awards. The actress strutted the red carpet at the occasion dressed like a Superstar and made heads turn through her impeccable styling.

For the event, Samantha wore a deep-neck long gown with a floral design on it. She kept her look sans accessories and minimal make up. Sam also called the look as one of her favourites. Check out the pictures below :

Now, the “Kaththi” actress came up with a story in her official Instagram handle in which she schooled those who judged her based on her attire. “As a woman, I bear firsthand knowledge of what it means to be judged. We judge women based on what they wear their race, education, social standing, appearance, skin tone and the list goes on and on” Samantha said in her statement. 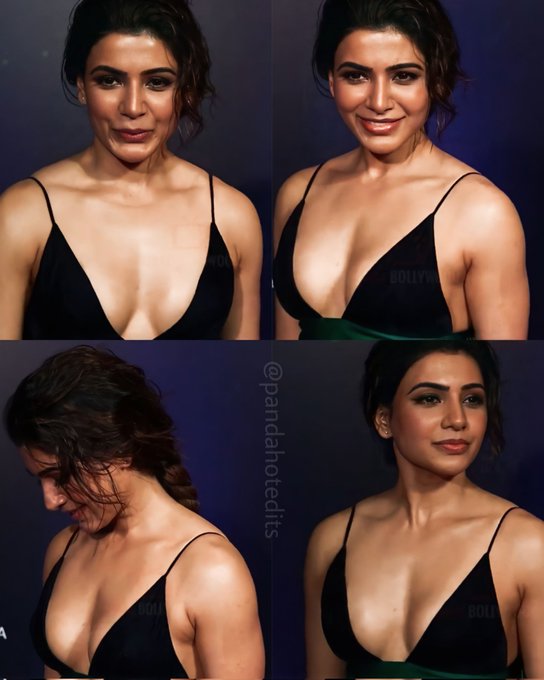 “Making snap judgements about a person simply based on the clothes they wear is quite literally the easiest thing one can do. Now that we’re in the year 2022- can we finally
stop judging a woman based on the hemlines & necklines she adorns and focus instead on bettering ourselves?” She asked.

“Turning that judgement inward and training it on ones own self is evolution! Projecting our ideals on someone else never did anyone any good… let’s gently rewrite the way we measure and understand a person!” She further said regarding the judgmental comments she faced. 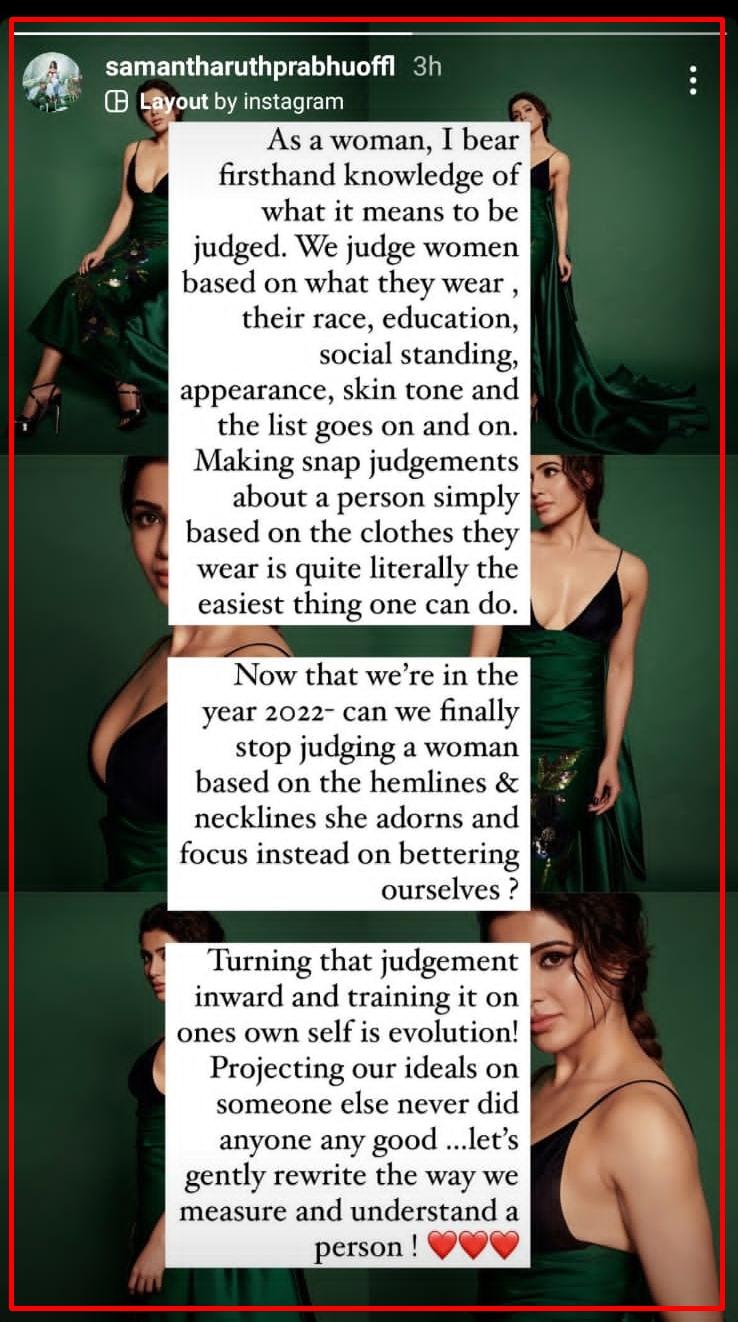 Samantha was last seen in an item number in “Pushpa” and the actress is said to have received a whopping price of Rs. 5 crore for that song alone. On the work front, Samantha is expected to be seen in “Kaathu Vaakula Rendu Kaadhal” of Vignesh Shivan. “Shakunthalam” and “Yashodha” are some of the actress’s upcoming Telugu projects.

“What Are You Waiting For?” Kamal Haasan Slammed State Government !!

Kamal Haasan who penned a powerful letter to prime minister Narendra Modi has came up with a series if tweets to slam the state...