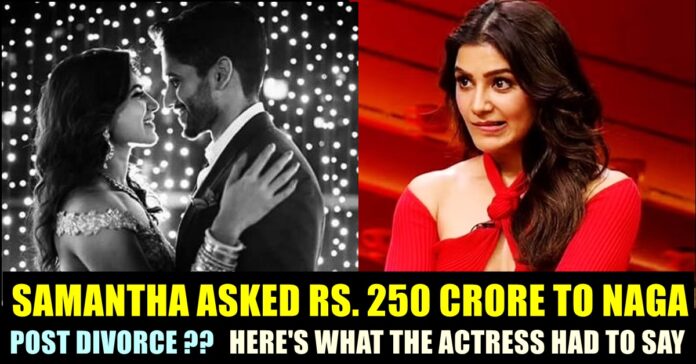 In the recently aired “Koffee with Karan” show, Samantha opened about the rumour that surfaced about herself asking Rs. 250 crore rupees as alimony to Naga Chaithanya. The actress mentioned it saying that it is one of the worst rumours she came across post her divorce. Video of the actress making the statement is trending in online platforms.

Ever since divorcing Telugu actor Naga Chaithanya, Samantha has been facing hatred in social media. On 1st of October, Samantha and Naga Chaithanya announced about their separation from marriage life, citing no exact reason. The duo said that they are going to pursue their own paths. “We are fortunate to have a friendship of over a decade that was the very core of our relationship which we believe will always hold a special bond between us. We request our fans, well wishers and the media to support us during this difficult time and give us the privacy we need to move on. Thanking you for your support” both their social media posts read. 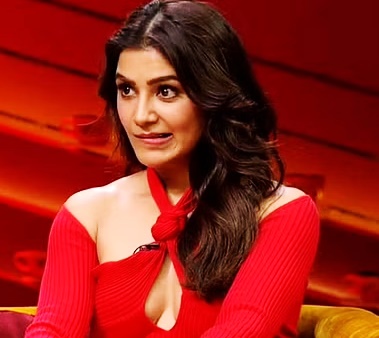 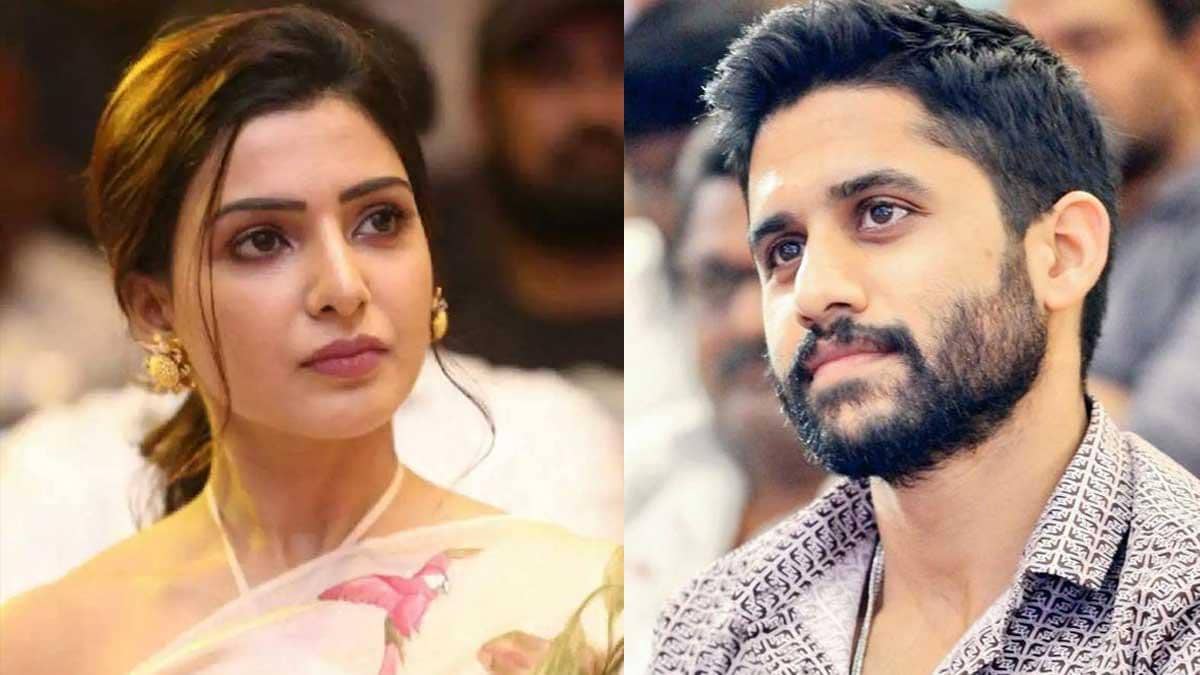 Now, in the recent “Koffee with Karan” show, the actress became pretty much open about the decision she made about divorce and one of the worst rumours she came across post her divorce. “Should I start alphabetically” Samantha asked Karan Johan jokingly. “That I took Rs. 250 crore in alimony. Every morning I woke up waiting for income tax officials to show them there’s nothing” the actress said.

“First they made up the story about alimony. Then they realized that it doesn’t seem like a believable story. Then they said there’s a pre-nup, so she can’t ask for money” Samantha further said. Apart from it, Samantha said that she still has a hard feeling about her divorce with Naga Chaithanya but she hopes it will change in future.