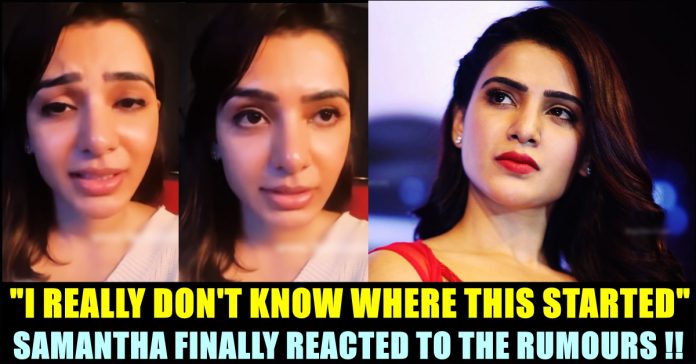 Samantha, while interacting with her followers on the first year anniversary of her clothing line “Sakhi Fashions”, answered to some of the interesting questions. Most importantly, she brushed of the unwanted rumours that were circulating around her by saying that she doesn’t know where those rumours are getting started from.

She answered that way when was asked whether she is shifting to Mumbai from Hyderabad by one of the millions of followers. For past few weeks, a buzz on the actress getting divorce from her husband Naga Chaitanya is doing rounds in social media platforms. The way Samantha answered to the question, hinted on far the actress got fed up due to the unwanted rumours that are emerging about her personal life.

It all started when the actress changed her social media handle names from “Samantha Akkineni” to “S”. Media started creating theories saying that the actress is demanding Rs. 250 crore as alimony for the divorce. The actress who blasted at a reporter who asked about the same to her when she visited Thirumala temple, called actor Nagarjuna as “Mama” through one of her tweets and hinted that things are normal between herself and her husband as ever. However, rumours on the actress getting separated from her husband and moving to Mumbai were making headlines.

Now, during the question and answer session with her followers, Samantha said that there hundreds of rumours are emerging about her and brushed them off saying that none of it are true. When a fan asked “Are you really shifting to Mumbai ?”, Samantha answered to him/her saying “I really don’t know where these rumours started from but just like hundred other rumours, this is also not true” through a video.

“Hyderabad is my home, will always be my home. Hyderabad is giving me everything and I will continue to live here” she added. Watch the video below :

Most recently, Samantha flew to Tirupathi and offered special prayers to Lord Venkateshwara at the VIP hours. While walking in the temple premises after praying, the actress got surrounded by local journalists. One of them reportedly asked her to comment on the ongoing rumours about her marriage life.

The “Super Deluxe” actress who got visibly frustrated, immediately blasted at him, asking “Guddikki Vachi . . Bhudhdhi Unthaa ??” which is translated as “I am in a temple, do you have sense ?”. The video was going viral in the social media platforms with various kind reactions flooding from her fans and others. Watch it below : 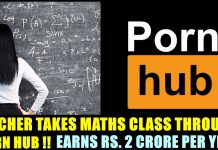 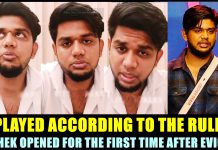