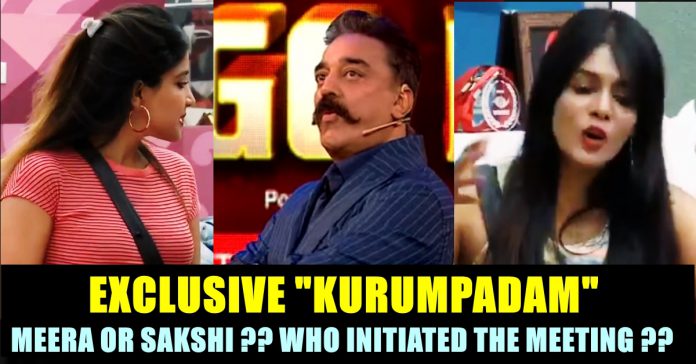 Bigg Boss, the most happening show among Tamil television audience, yesterday saw a rift between the contestants of the show. At the end of three weeks, people saw fathima Babu and Vanitha Vijayakumar getting evicted. Sakshi Agarwal elected as the captain of this week as she successfully completed a task previous week.

Bigg Boss is a show which involved providing tasks to the contestants in order to earn their daily food. When Bigg Boss gave a task to Sandy and Meera, the duo completed the task in few seconds and earned their luxury task. But some contestants expressed their disappointment on Meera’s involvement in the task, especially Kavin. He said that without Meera, Sandy would have completed even faster. 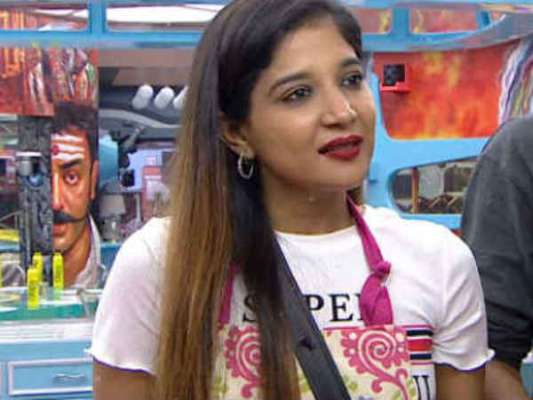 This irked Meera who bursted out at Kavin. She voiced for herself by saying that her part in completing the task was equal to Sandy’s. Meera kept worrying about that and expressed it to her co-contestants including Sakshi, captain of the house.

Watch it out here :

Yes, Captain sakshi is the one who initiated about conducting a meeting. However, she concluded the meeting by saying that it is done due to the request of Meera. Meera who made an issue out of nothing kept mum when she said it. Check out what people thinks about it : 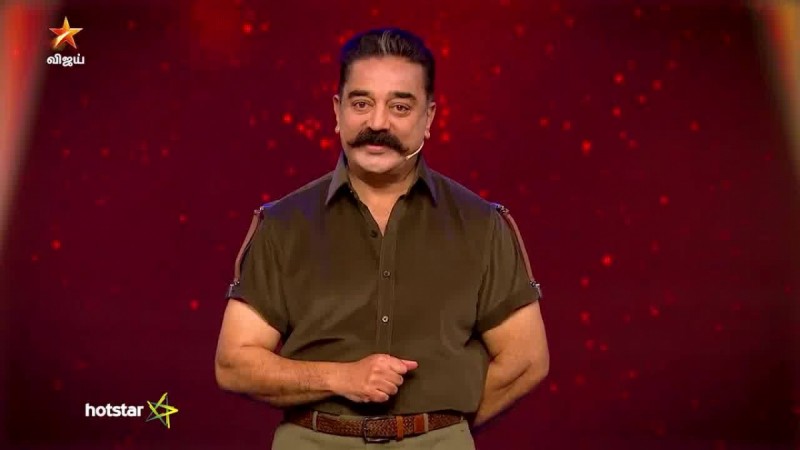 But meera is a irritating person 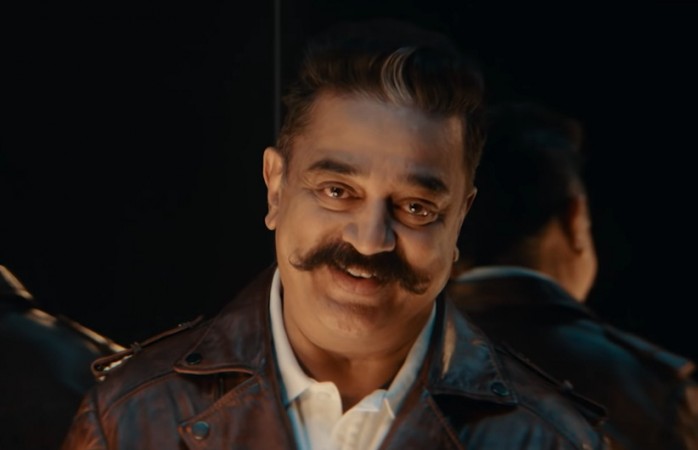 Let us wait till Saturday to see what happens !!

Previous articleChennai Customers Who Went To Petrol Bunk To Fill Fuel Got Brutally Attacked !! HORRIFIC VIDEO !!
Next articleFirst Ever Interview Of Vanitha Vijayakumar After Coming Out Of BIGG BOSS House !! WATCH VIDEO !!

Tamil Actress Exposed The Guy Who Sent Pictures Of His Private Part !! DISGUSTING !!

Shalu Shamu who was in limelight weeks ago for revealing about a director of Vijay Devarakonda movie who approached her to sleep with him,...

Shikhar Dhawan found form with a 63-ball 97 and powered Delhi Capitals to a seven-wicket win over Kolkata Knight Riders in the IPL in...