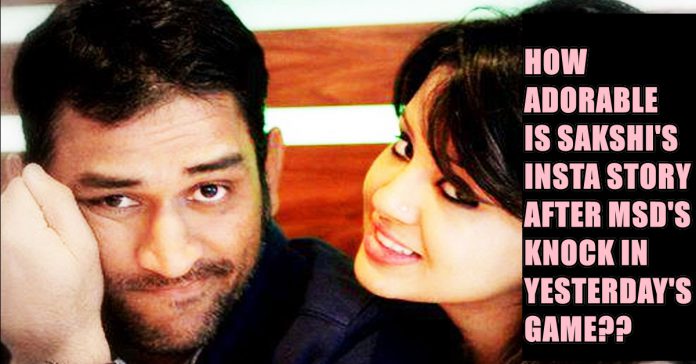 Sakshi Dhoni, wife of MS Dhoni, is one of the most loyal Chennai Super Kings fan. She has been spotted at almost every venue for the CSK matches this season. She is closely following the tournament and is supporting the Men in Yellow this season. Much to her delight, her husband, MS Dhoni has been in a terrific form this season. 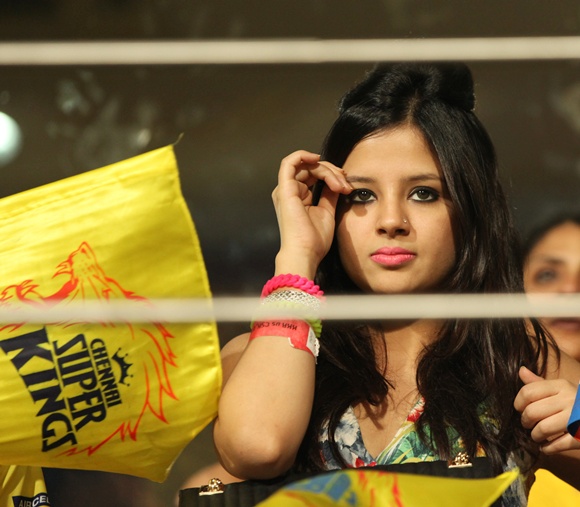 The Chennai Super Kings are on a winning spree and MS Dhoni is scoring runs at will. Many reckon that Dhoni is in the prime form of his life. The way he is hitting the ball out of the park this season is his best effort in the IPL in the recent years. Needless to concede, Sakshi Dhoni is overawed by the brilliance of her husband this season as well. 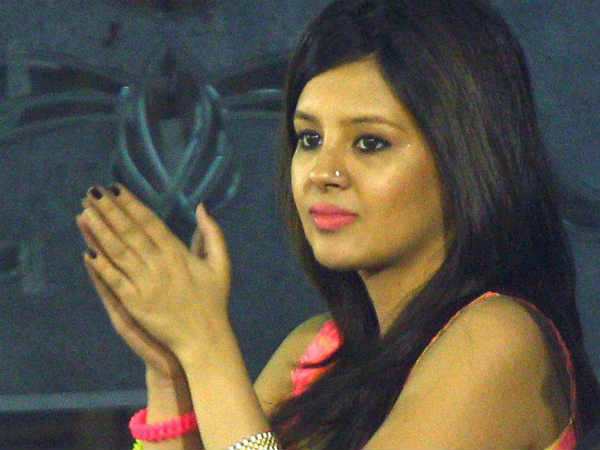 Recently, during the Chennai Super Kings vs Royal Challengers Bangalore encounter in Pune, Sakshi came up with a post for her husband. She could not make it to the venue but ensured that she showed her support for Dhoni on the social media. She posted an Instagram story to express her awe for Dhoni. She posted a picture of Dhoni batting at the crease and had a couple of emojis to go with it. 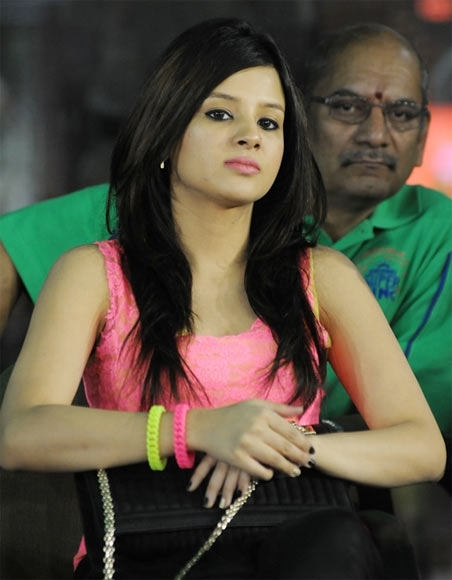 Talking about the game, the Chennai Super Kings won the match with ease. They opted to field first after having won the toss. The CSK bowlers dictated terms big time to restrict RCB to just 129/7 in the stipulated 20 overs. In the run chase, the CSK innings found stability with Suresh Raina and Ambati Rayudu chipping in with crucial contributions. 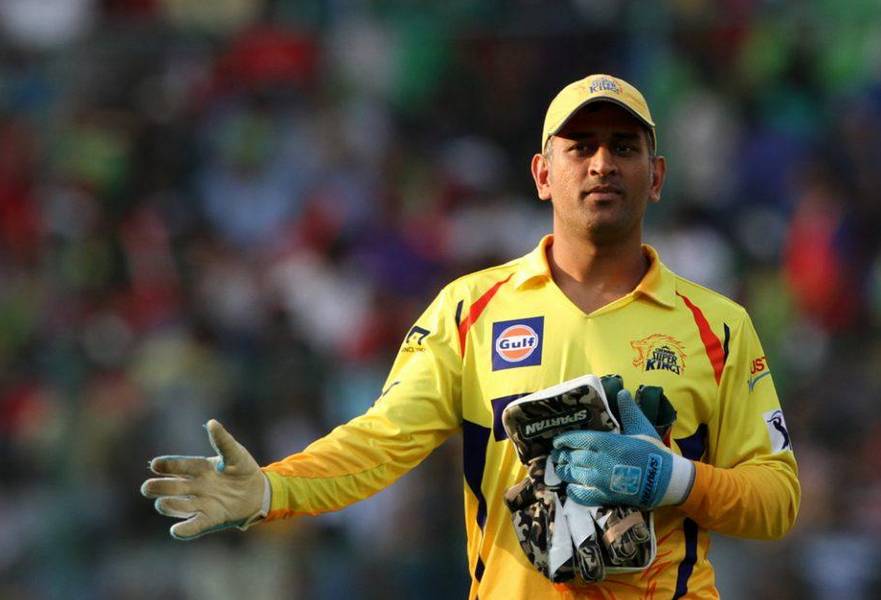 And towards the end, it was MS Dhoni who stayed unbeaten on 31 off just 23 deliveries to ensure that his side was over the line with 6 wickets in hand. In the 18th over, Dhoni clobbered three sixes off the bowling of Yuzvendra Chahal to seal the fate of the game. 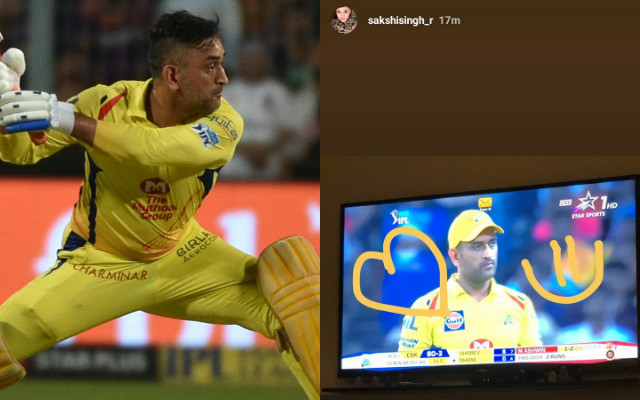