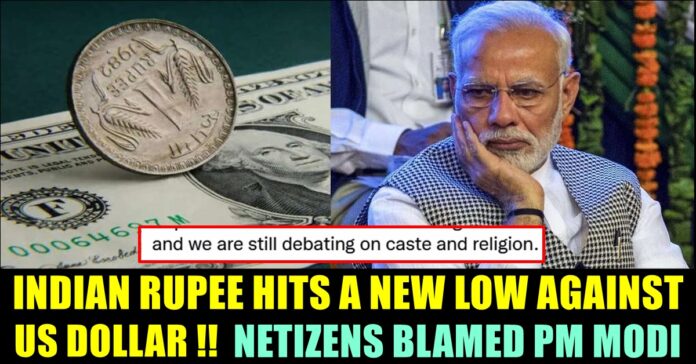 Users of online platforms couldn’t resist reacting to the new low against the dollar amid weakness in domestic shares. A rise in global crude prices also weighed on the domestic currency. The rupee fell to 78.68 against the US dollar at day’s lows. 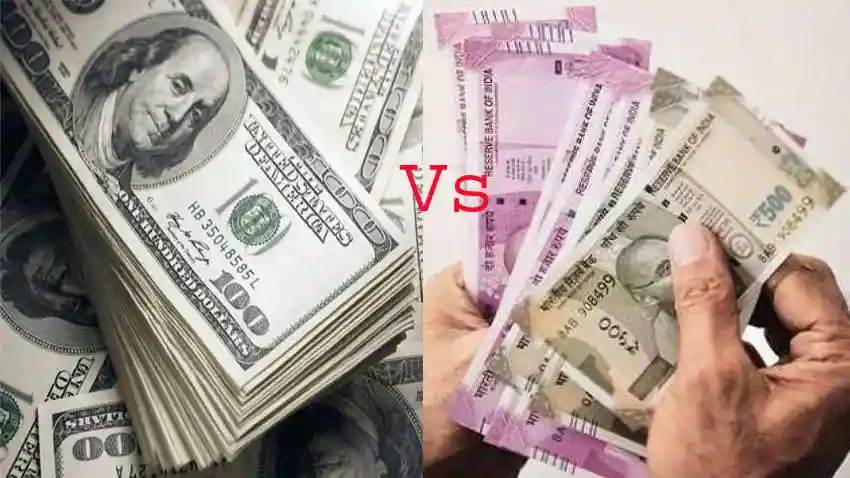 “Going forward, we expect the rupee spot to depreciate towards 80/81 levels by the year end as twin deficits add to pressure on the emerging market currency. The Fed is expected to hike rates by 75 bps in the July meeting, while the RBI meeting is not due until August, which could narrow the yield differentials between India and US, might further weigh down on rupee” he added.

The dollar is up nearly 6% so far this year against the Indian rupee. Oil prices rallied for a third day today as major producers Saudi Arabia and the United Arab Emirates looked unlikely to be able to boost output significantly while political unrest in Libya and Ecuador added to those supply concerns. 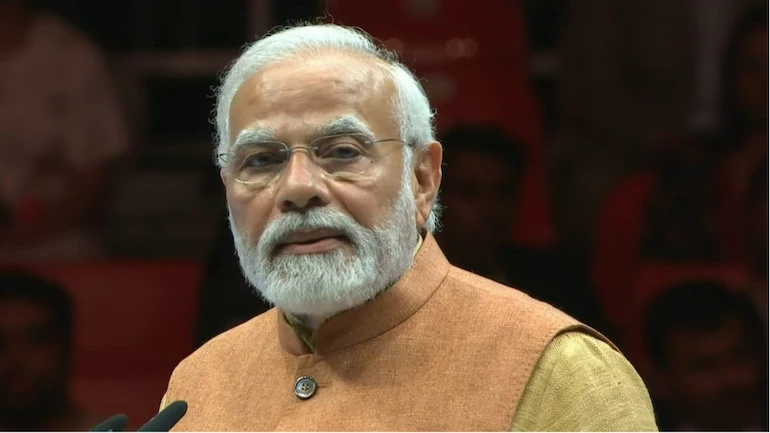 As soon as the Indian currency hits the new low, users of online platforms started criticizing the current Indian government. “Rupee hits an all time low of 78.57 against US dollar and we are still debating on caste and religion” an online user said whereas another one wrote “Rupee has slipped to an all time low of 78.57 against dollar. Just a reminder, the promise in 2014 was to bring dollar to 40 Rs”

Rupee hits an all time low of 78.57 against US dollar and we are still debating on caste and religion. pic.twitter.com/uZ0ZaPl9Eu

Will Sold Media dare to speak on this?

Rupee depreciates to a fresh all time low of 78.6 to the dollar.
Indias current monthly trade deficit is about $ 20 b, we are importing a lot more than we are exporting.
Rupee depreciation will further impact inflation adversely.

Modi ji, In your Regime, both our Rupee and the level of Democracy in our country are touching new record low #ShameOnBJP#ByeByeModi pic.twitter.com/ZzHOVABC2B

Rupee slips to a new all-time low of 78.57 against dollar. We still playing ED and Arrest#RupeeVsDollar

Modi ji, In your Regime , Indian Rupee has become the worst performing Currency.

@SriSri, Modi is in power for Past 8 years.

People of India like to know when will rupee get stronger at Rs. 40 per dollar ?#RupeeVsDollar pic.twitter.com/n62iflx1y7

Previous article“No One Could Go Through Plastic Surgery At 16” – Ananditha Sundar !! WATCH
Next articleAlia Bhatt Lost Her Cool After Seeing This Post About Her Pregnancy !!