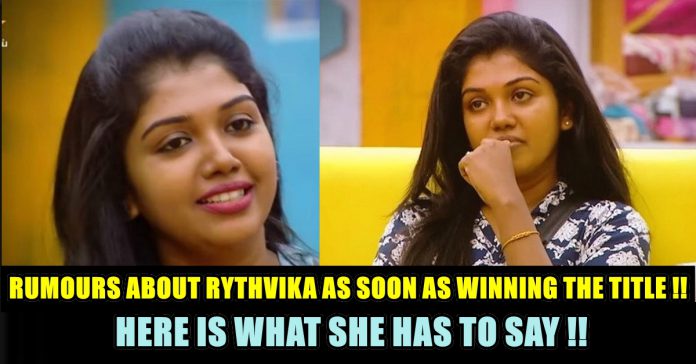 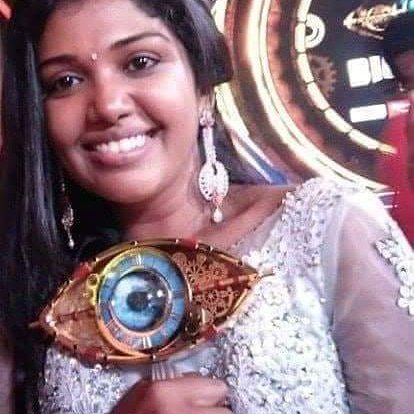 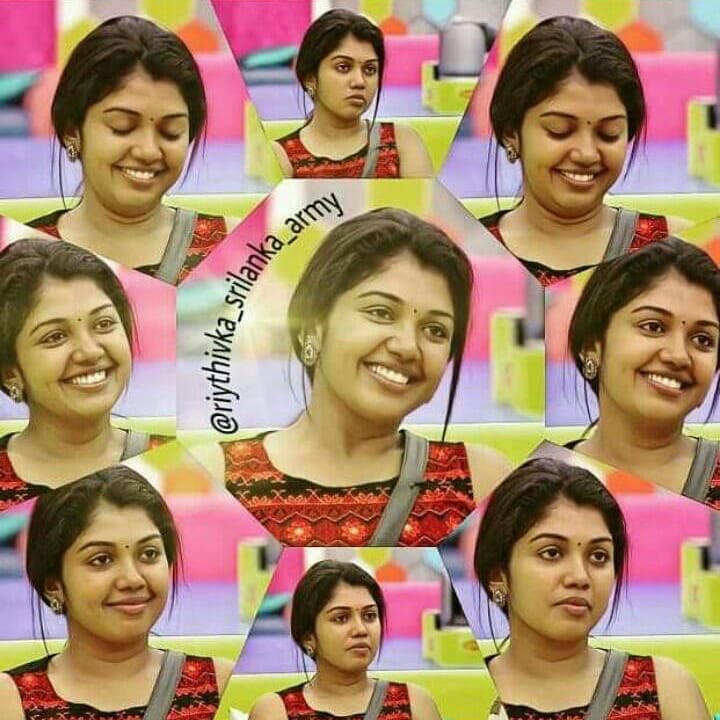 Riythvika rose to fame after appearing in Pa Ranjith’s Madras where she played Kalaiyarasan’s wife. Then she was roped in to play a pivotal role in Rajinikanth’s Kabali, once again directed by Pa Ranjith. Post that she didn’t get any notable roles.

Now that she has won the title award of the much-loved reality show Bigg Boss season 2, her market is on an all-time high. When you become popular, it is unavoidable to avoid rumours about your films. There are plenty of speculations on what Riythvika’s next film is going to be. 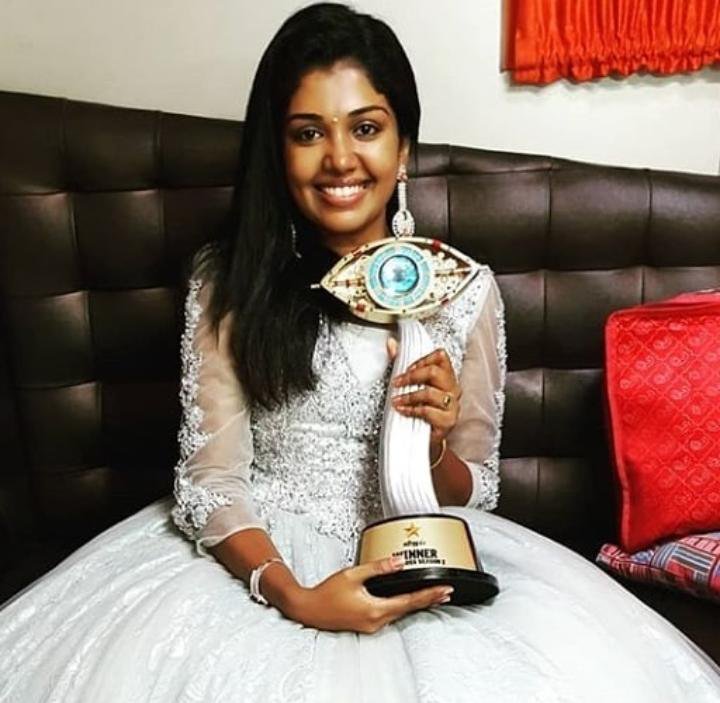 The Kabali girl has taken to her Twitter space to clarify this “There are lots of rumoursgoing around about my new movie offers and me donating to various organisation.

Thanks a lot for your love and unconditional support.”

There are lots of rumours going around about my new movie offers and me donating to various organisation.
I will post details regarding my movie offers and other details in my Twitter account (@Riythvika).
Thanks a lot for your love and unconditional support