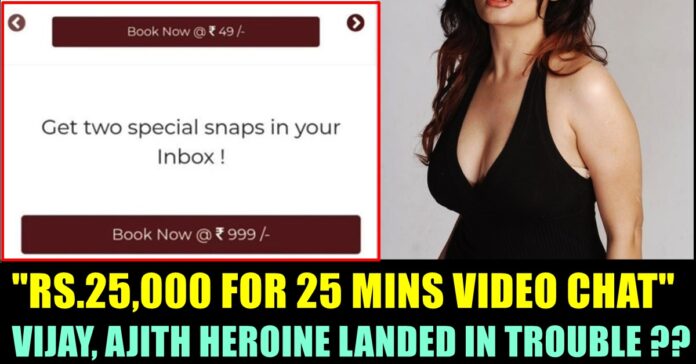 Actress Kiran caught the attention of social activists and news portals after charging money from her followers through a private app to chat with her. According to News Tamil, the actress is involved in redirecting her Instagram followers to a private app in which she has been charging money from them to interact with her. Reports says that the actress charging Rs. 9999 for 5 minutes of audio chat with her and Rs. 25,000 for 25 minutes of video chat, according to the report. A number of social activists has raised voice against the actress, alleging that she is misusing her followers.

It is very well known that former actresses, pornographic stars and other models run “only fans” account in foreign countries and would charge money from their followers to let them see their “hot” pictures. In India, for the first time, a renowned actress like Kiran launched her own private account and has been inviting her followers.

Kiran debuted to Tamil film industry through Vikram’s 2001 flick Gemini. In the film she appeared as a Tamil speaking north Indian girl and impressed the Tamil audience in big time. After that, she acted in Ajith Kumar’s Villain and in Kamal Haasan’s “Anbe Sivam”. She also performed in an item number with actor Vijay in a film named “Thirumalai”. Within a very short span of time, the actress shot to fame by pairing up with Kollywood’s top actors such as Vikram, Kamal and Ajith. She was last seen as a character artist in films such as “Aambala” and “Muthina Kathirikkai” of Sundar C.

The actress who enjoys 1.5 million followers for her Instagram handle, has been engaging them by uploading pictures from her photo shoots. Most Lately, the actress has been redirecting her Instagram followers to a private app called “Join my app” which requires money from the only users even to login. 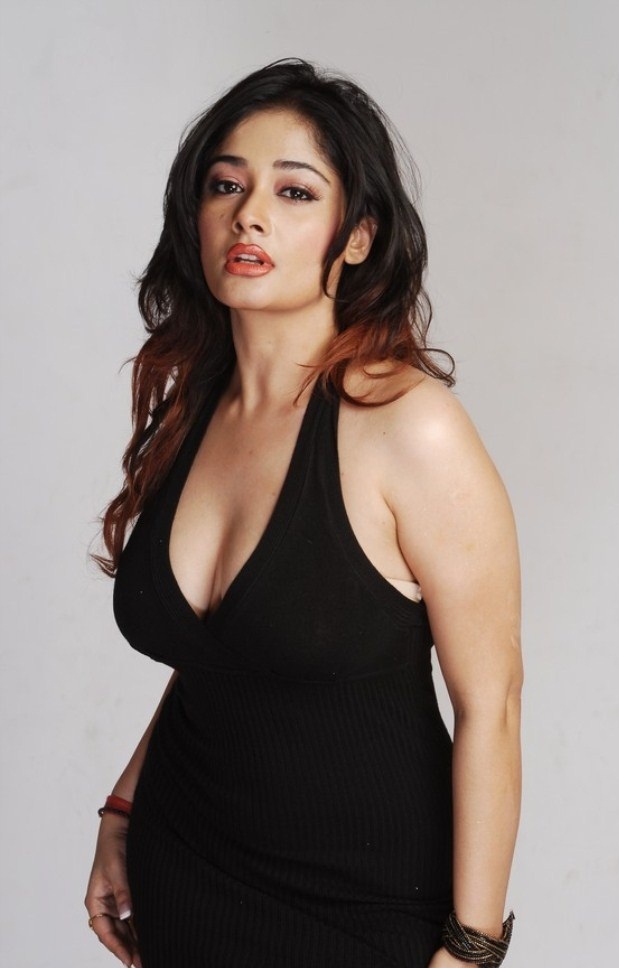 For 5 minutes of audio call, the actress charging Rs. 9999, the report further says. To enter the app of Kiran, it requires Rs. 49 for subscription for each user. Every reply of the actress costs money for the receivers as well.

A social activist accused the actress of cheating her Instagram followers. “Using a different website for these kind of activities is different but the actress is making use of social media platform. The online users who followed the actress through Instagram, didn’t have the intention of paying money and she is misusing them” the activist said.

“According to section 67 of information technology act, what the actress doing in Instagram is a punishable offence” the activist further stated.

@ChennaiIPL, the official page of the IPL team, Chennai Super Kings has posted a tweet that has created a fan war among the...