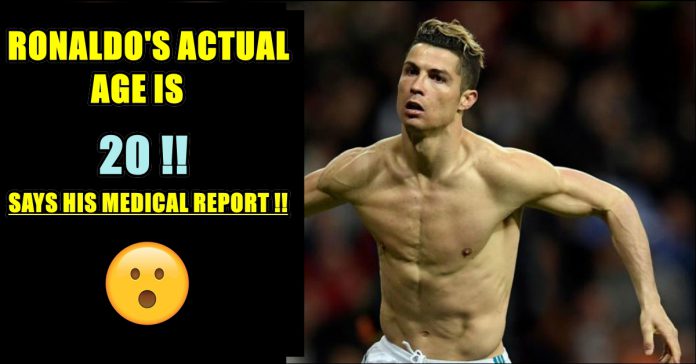 Ronaldo’s Actual Age Is 33 !! But His Medical Reports Proved That He Is Way Younger !! SHOCKING !!

Recently, Cristiano Ronaldo left Real Madrid club and joined Juventus. Well, he was paid a whopping $105 million for doing so.

His age is 33 now & so, many people felt that Ronaldo getting such a huge fee isn’t justified at all. He was even trolled on social media. 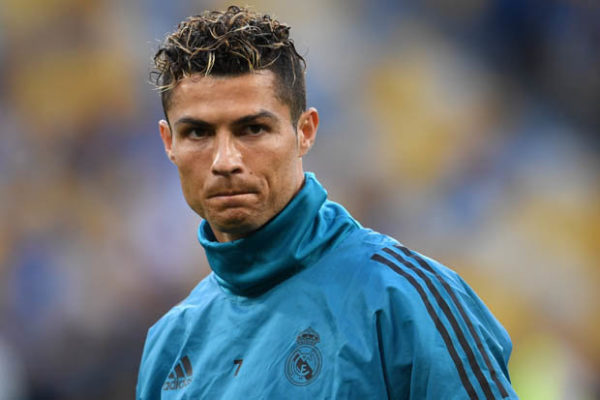 However, his medical reports by Juventus are out & they have and they have a different story to tell. Binconeri has given the right price to Ronaldo because he truly deserves it. If medical reports are to be believed, Ronaldo’s exertion capability is similar to that of a 20 year old player. Although he’s 33, he has a physique of a 20 year old.
They arrived at this conclusion after checking his speed, his muscle mass as well as fats. In the report, the fat was said to be 7%; usually, professionals of his age have 10%. 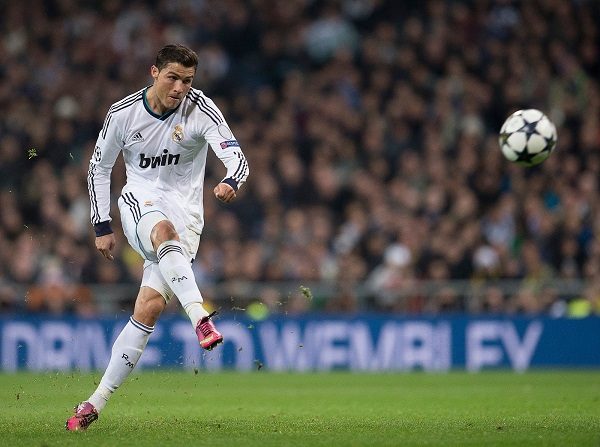 Also, his muscle mass is reported to be 50% as opposed to 46% of normal professionals. Even his speed is fast as compared to other players. In the FIFA tournament, his speed was recorded to be 33.98km.

We are glad that his medical reports have silenced all trollers who felt that the club had overspent.

Previous article“She Attempted Suicide After Seeing Me” Ponnambalam Reveals The Heart Breaking Incident To Mumtaz !! Really Touching !!
Next articleVirat Kohli Says Who Has The Best “Beard” In Indian Team !! His Answer Will Win the Hearts Of Every Dhoni Fan !!