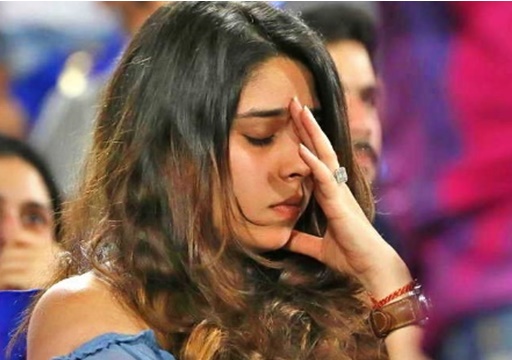 Ritika Sajdeh, wife of Rohit Sharma, captain of Indian cricket team lost her cool after seeing the photographs and videos that were shared by media portals after emerging Indian cricketer Rishabh Pant met with an accident. Calling it insensitive, Ritika said that Pant is not in a state to decide whether he wants his photos to be published or not and slammed the journalists.

Rishab Pant suffered grievous injury due to the accident that took place during early hours of Friday. The cricketer was reportedly driving from Delhi to his home in Uttarkhan’s Roorkee to spend New Year with his family and friends.

Police reports says that the 25 year old could have dozed off while driving the vehicle which resulted in accident. “Pant met with the accident in Mangalur in Haridwar district when his car hit  divider around 5 : 30 AM” Ajai Singh, SSP of Haridwar said. “He was rushed to Saksham hospital in nearby Roorkee from where he was later referred to Max Hospital, Dehradun. 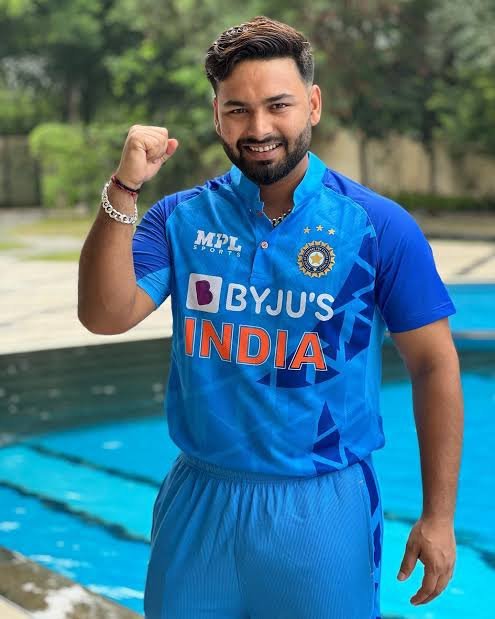 Uttarkhand Chief Minister Pushkar Singh said that the government will bear all the expenses of Pant’s medical treatment. The young cricketer suffered injuries in his back, feet and head but currently is in stable condition. He is currently under the observation of Orthopedics and Plastic surgeons. A detailed medical bulletin is expected to be released once he is completely examined.

Photos and videos of Rishab Pant taking rest at hospital, bleeding blood while interacting with the locals and himself suffering serious injuries in his back are being widely shared in social media platforms. Reacting to the same, Ritika, wife of Rohit Sharma expressed her displeasure over Pant’s pictures being widely shared.

Shocking accident of #RishabhPant caught on camera. RishabhPant’s car crashed into a divider.

“Shame on you for posting images and videos of someone who’s hurt and unable to decide whether or not they want that out there.They have family and friends who were terribly affected by these images. There’s journalism and then there is just plain insensitivity” read the story of Ritika. 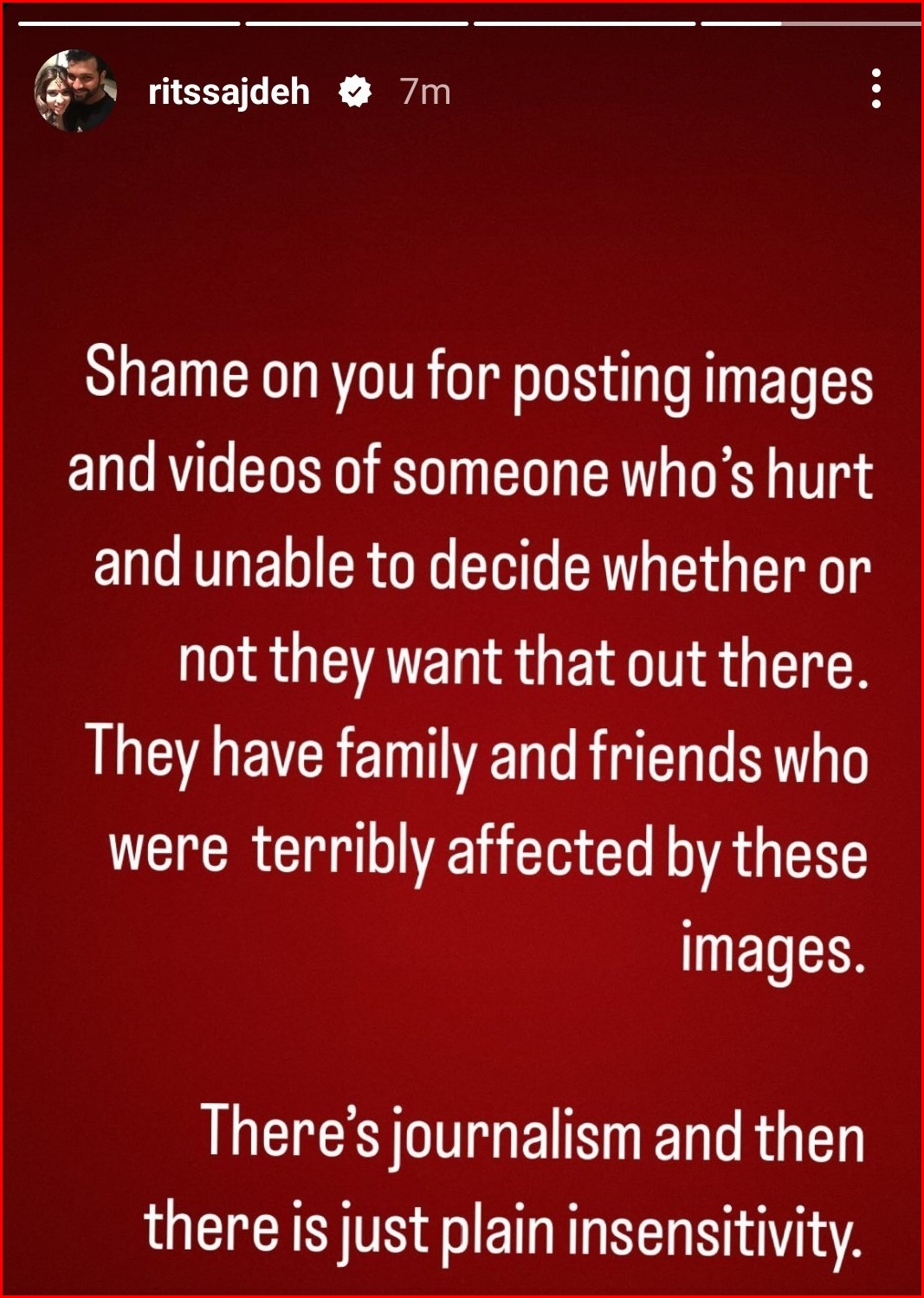 Police report said that there was no fog on the road to disturb Pant’s visibility and assumed that he could have fell asleep. “The charred car has been taken away for further investigation. It is not known whether the airbags opened or not because nothing left inside to confirm that. A probe is on” a Police officer said.

Previous articleUrvashi Rautela Got Thrashed For Her Post After Rishab’s Accident!!
Next articleActress Roja Got Upset Over Her Daughter’s Pictures Being Morphed!!