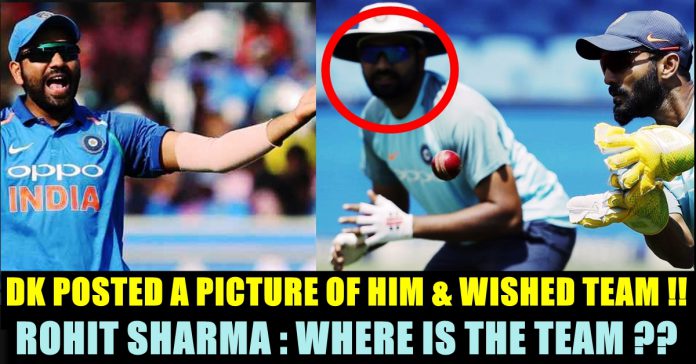 Indian Team managed to defeat Afghanistan by 11 runs on June 22 and maintain their winning streak in World Cup 2019. India’s bowlers brought in their A game and stopped Afghanistan from pulling off one of the greatest World Cup upsets, after an average performance by their batsmen.

India became the third team to win 50-plus matches in Cricket World Cup after Australia (67) and New Zealand (53). India now have 9 points (4 wins, 1 no result) from 5 matches and they next face West Indies on June 27 in Manchester. 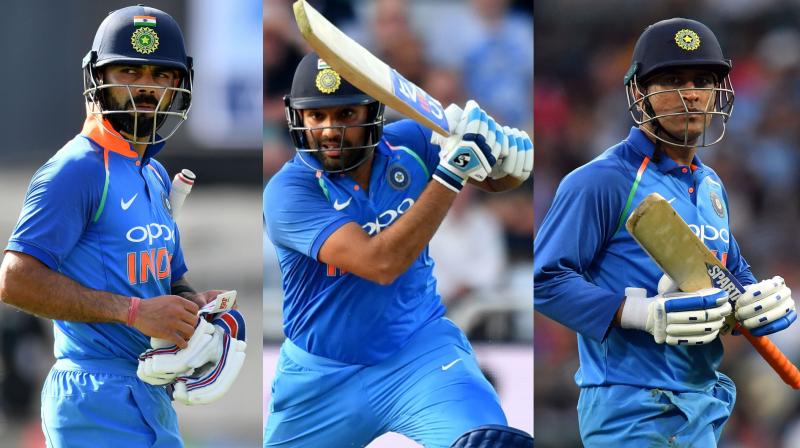 It has been a collective effort from Team India with senior players like Rohit Sharma and Virat Kohli stepping up to the occasion. Rohit Sharma has amassed two centuries and a half century and is India’s leading run scorer in World Cup 2019.

Almost every Indian world cup playing cricketers are very much active in social media platforms such as Instagram and twitter except few. Dinesh Karthik, one of the two players from Tamilnadu in the Indian world cup match hasn’t played a match yet.

Being a standby player for MS Dhoni, Dinesh Karthik encouraged the players of his own team through his official Instagram account. Uploading a picture of himself, Karthick wrote “Super proud of the boys! Keep going!!! 🇮🇳 #bleedblue”

On seeing this post, Rohit Sharma, the opener who is known for his witty replies to his teammates posts trolled Karthik as well. As we can see, Karthik mentioned boys in the caption of his post but uploaded a picture of himself alone. Rohit Sharma who couldn’t bear this while seeing it in his Instagram feed asked Karthick “Boys ? Where are the boys ?🙄”

Dinesh Karthick who could not ignore this reply of Rohit Sharma which received more than 4000 likes in his reply wrote “In My Heart”  with funny emojis.

Earlier Rohit Sharma shared a short video clip in which the Indian team can be seen playing dumb charades. In the post he lauded Karthick for the excellent guess he made.

5 hour drive – A little Netflix, a little charades and a lot of light conversation. PS – Excellent guess there Dk

India will look to maintain an unbeaten streak when they take on the West Indies in their next World Cup 2019 match at Old Trafford in Manchester on Thursday. The team has won four out of five matches, with one abandoned due to rain, and need two more wins in four matches to seal a semi-final berth. 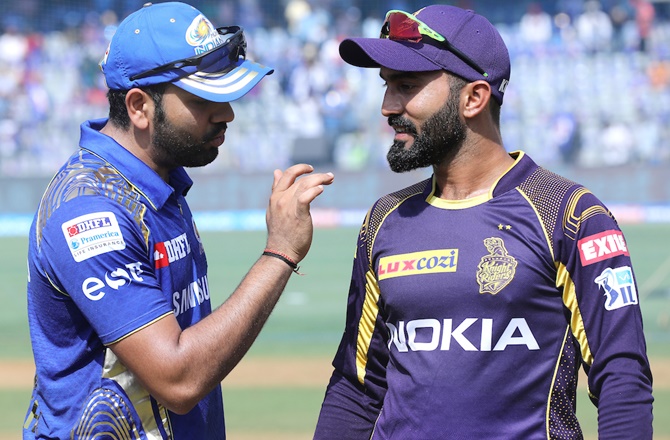 What do you think on this healthy banter shared between the cricketers ? Comment your views below !!

PUB-G Got Banned Along With 117 Others Apps !! Full Details Here

As Indian cricket team is all set to tour for West Indies for the upcoming Test and ODI tour. Everything was fine with team...