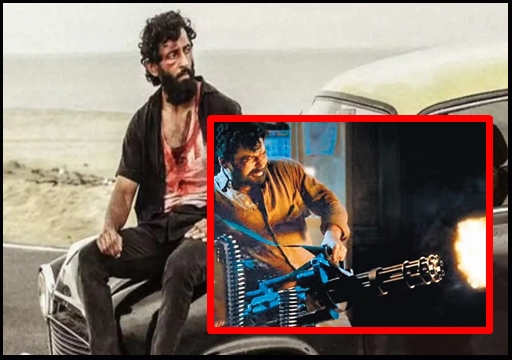 “Rocky” Director Opened About The Similarity Between the Climaxes Of His Film & “Kaithi” !! 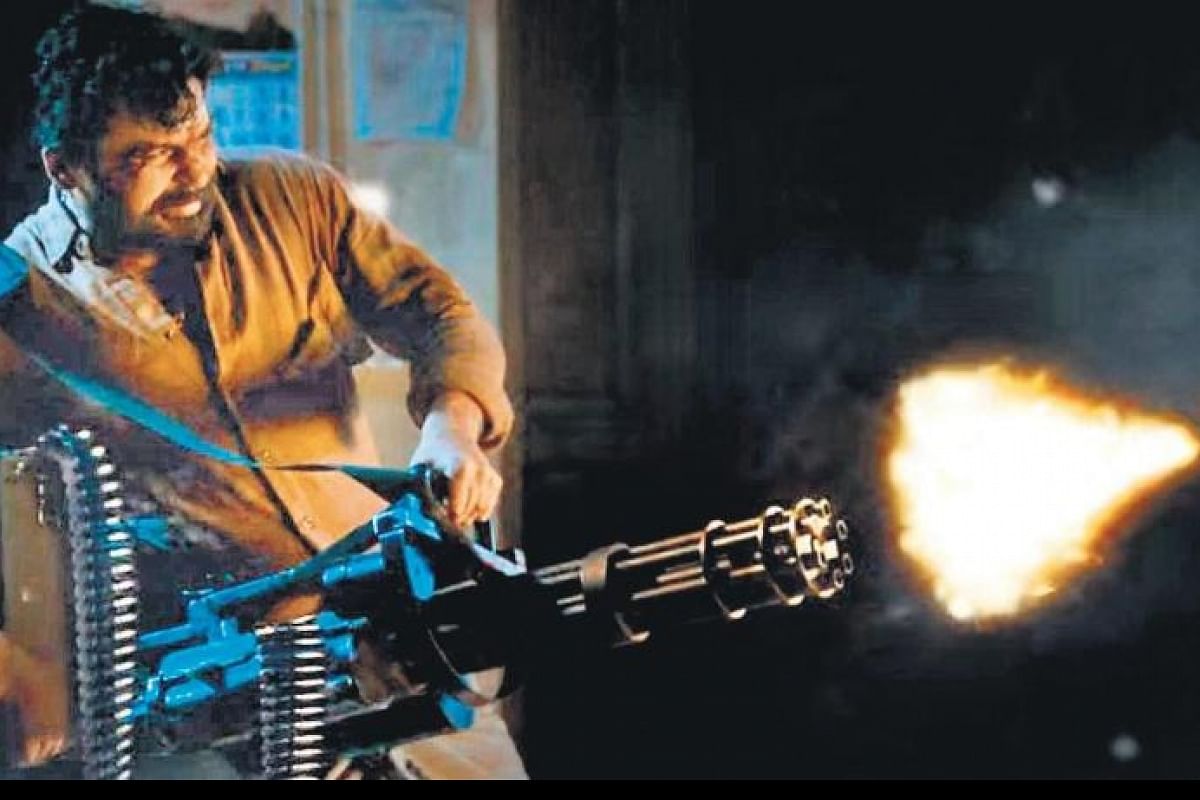 Debut director Arun Matheshwaran who has been committed to direct actor Dhanush’s one of next movies, in an interview with Cinema Vikatan, talked aboutbmany aspects of the film. “Rocky”, one of the most expected films among the film buffs, released recently in theatres across the state. The film which stars Vasanth Ravi and Bharathi Raja in the lead roles, released under the banner of “Rowdy Pictures” of Nayanthara and Vignesh Shivan. The film is receiving rave reviews from the critics and the movie buffs with number of foot falls increasing day by day.

The plot of “Rocky” revolves around the vengeance that takes place between the protagonist named “Rocky” and his boss “Mani Maaran” with whom the former’s father worked as a henchman. The “A” certified revenge drama shows how extreme they both go to express their vengeance. With many praising “Rocky” for the technical aspects of the film, a number of fans “liked” the different kind of experience the film gave. 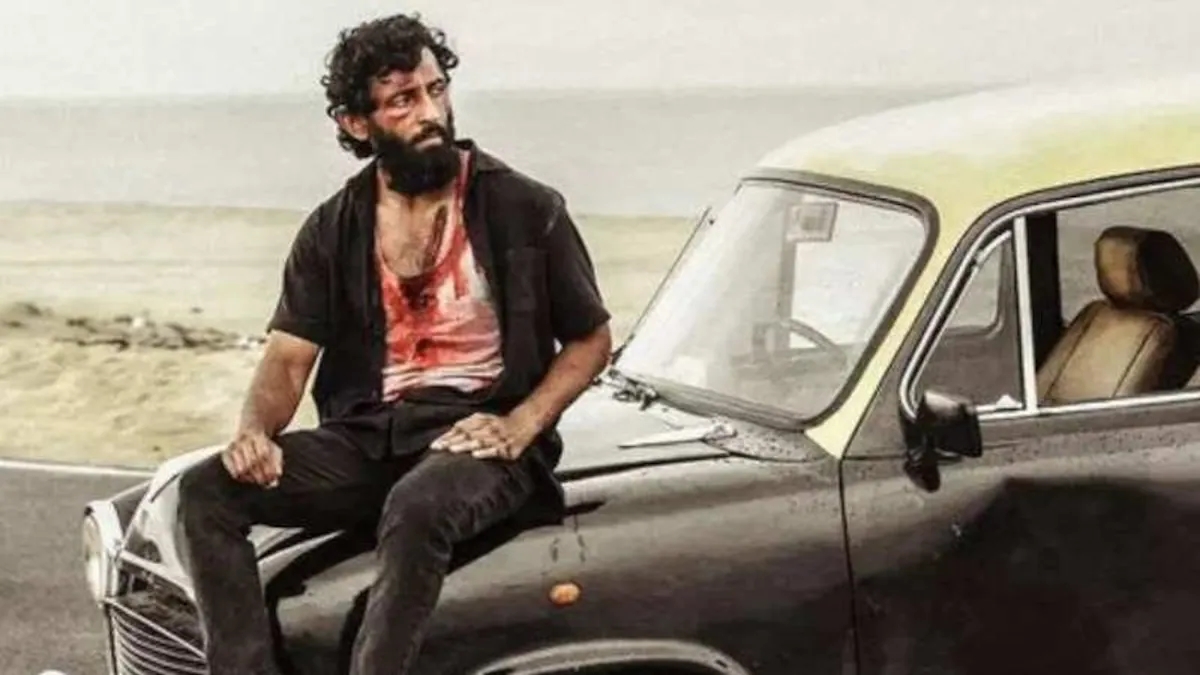 However, many fans and reviewers, including the review of “Vikatan”, opined that the film’s climax reminds the climax of “Kaithi” where the protagonist would kill the multiple number of villains by using a machine gun. In “Rocky”, the protagonist who plays as a weapon dealer, hides “Kazhugu” (machine gun) which was supposed to be exported and uses it in the climax to kill the “n” number of villains.

Who noticed the striking similarities between #Rocky & #Kaithi

While addressing the party cadres at Chengalpet, chief minister Edappadi K Pazhaniswamy announced that the AIADMK government will build concrete houses for all homeless...