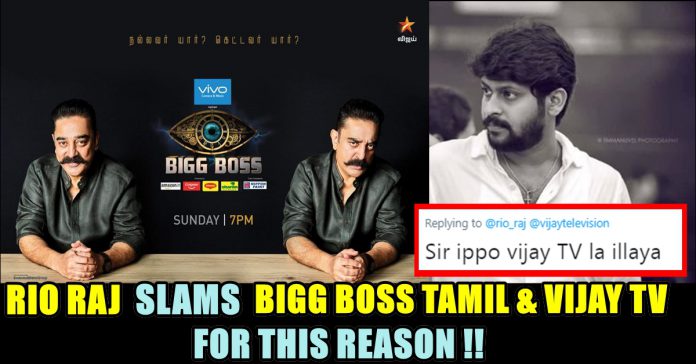 Bigg Boss 2 Tamil has become a smear campaign more than anything else. The contestants are mostly involved in settling personal grudges, which is hindering the game. 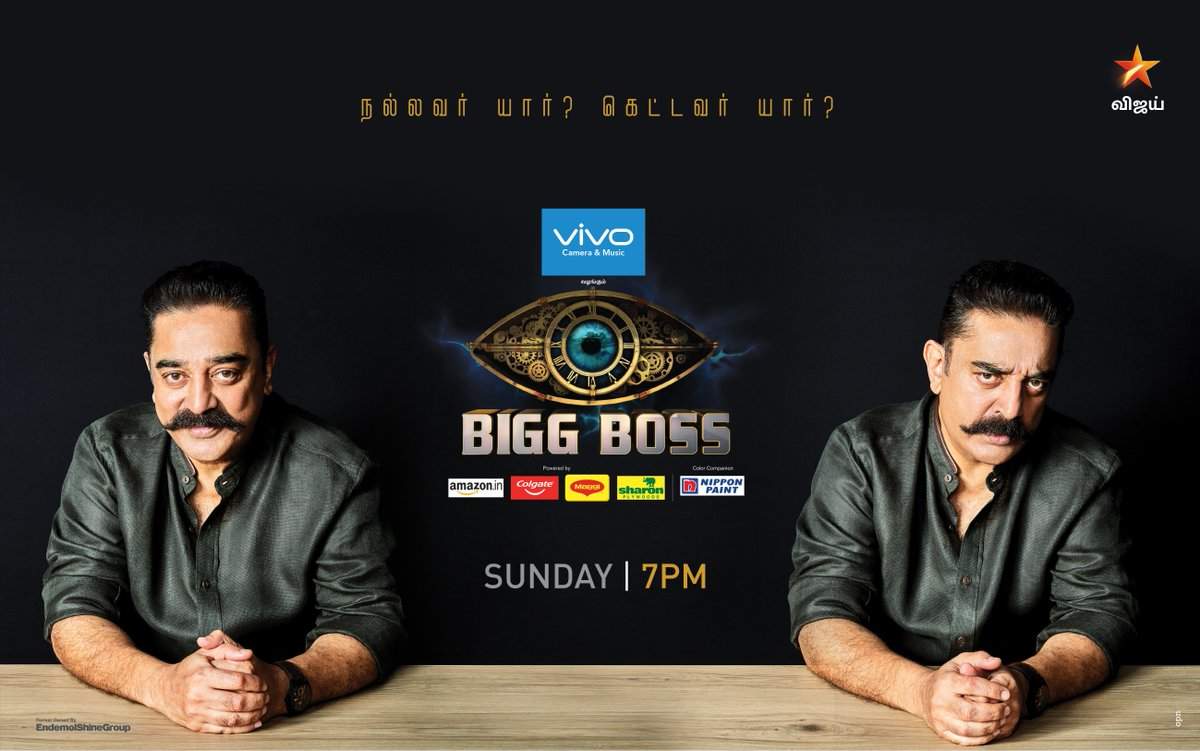 Yaashika, Aishwarya, Daniel and Riythvika, who perform tasks excellently, were annoyed with the way Mumtaz’s spoilsport attitude affected the game. Mumtaz also turned out to be hypocrite once Mahat won the Bathroom zone in the ongoing war. While she accused the blue team members of being rigid when she wanted to make her own tea, she also did the same and did not let Senrayan use the washroom. She told him that she had to sing ‘selfie pulla’ five times before entering. 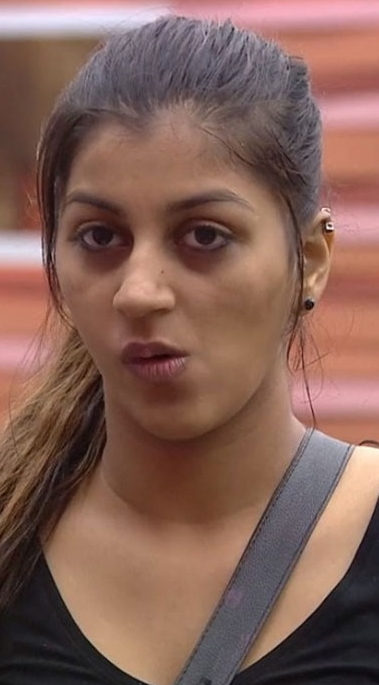 She complained to Mahat that he was being targeted by Janani who gave her tasks that were impossible to do, and targeted Senrayan. She also taunted him and said that he should be able to do it because he got 1st rank for singing the same song in a previous task. Senrayan got it wrong many times but she was adamant that he can only use the washroom if he got it right. Daniel and Janani patiently coached him and made sure that he didn’t lose his temper. The referee went to sleep because he was unwell and the yellow team, which had control of the bedroom, refused to wake him up. 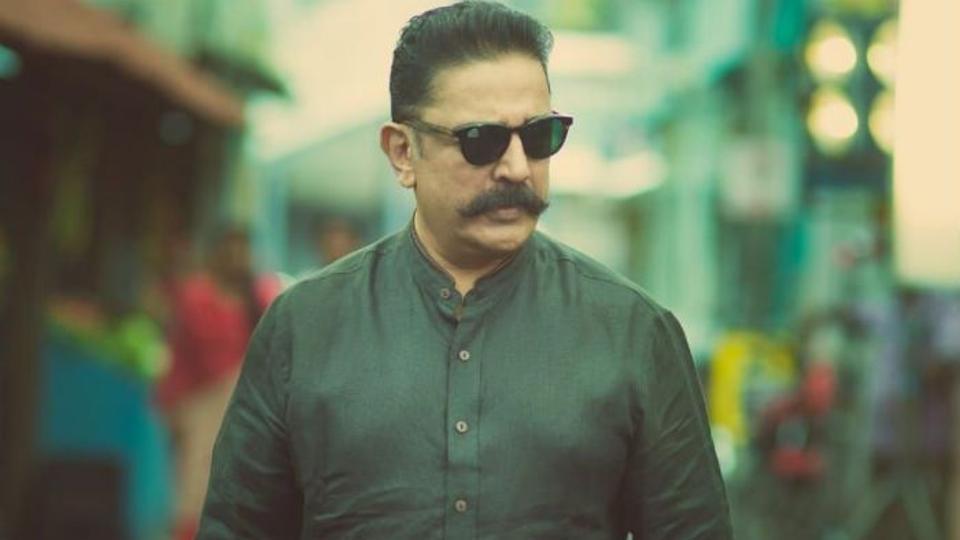 Sharik, who woke up the next day, realised that someone in the Blue team switched off the gas for what Mumtaz did and he told both the teams to take the responsibility. Mumtaz was not ready to get the difference between her and Janani sorted, nor was she ready to take up responsibility. This resulted in Sharik announcing that now the war is going to escalate and the two teams can do the worst they can to each other as the two teams were not ready to play by the rules.

Meanwhile, Rio Raj who is known for his witty speeches at reality shows of Vijay Television showed his disappointment towards the Bigg Boss show. He wrote his twitter status which denoted that anything that are being communicated between the housemates are not understandable.

Rio Raj started his career in Vijay TV as actor. He has acted in Kana Kanum Kalangal  serial in leading channel of Vijat TV. He is turned to anchor in Sun Music as VJ. He has also won Vikatan award for best anchor 2014. And he also got The Best Find of the year in Vijay Television Awards 2017.

After anchoring for a while, Rio returned to an acting chance in Popular TV Serial. The popular VJ of Sun Music turned out as the Lead actor of Star Vijay serial Saravanan Meenatchi. He also acted in the film, Sathriyan, alongside Vikram Prabhu. Recently he got yet another offer from Vijay TV to continue his VJ in a game show ‘Ready, Steady, Po’ with Andrews as his co anchor. 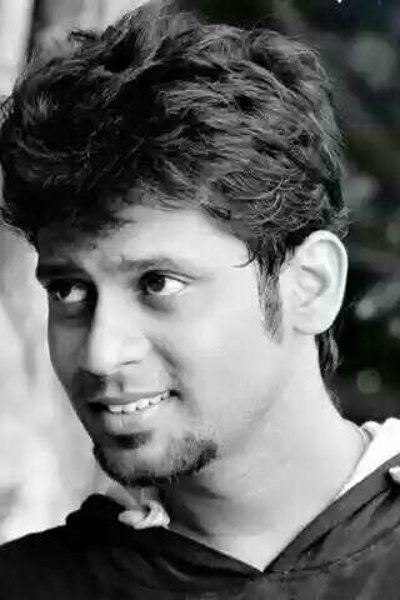 Not only Rio, lot of audience who watch Bigg Boss show found the show being inaudible occasionally. Maybe that is because of the microphone the contestants carry along with themselves which provides more noise than their voice.

Here are some of the comments by the fans :