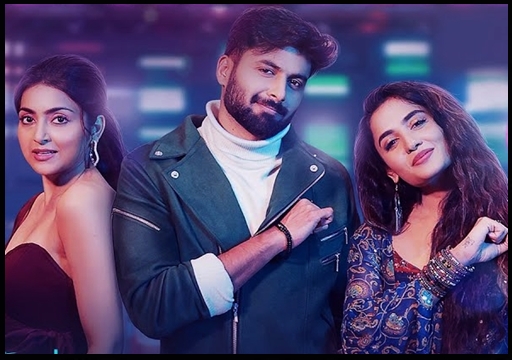 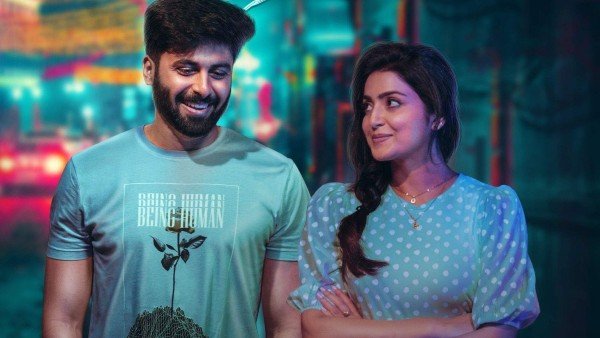 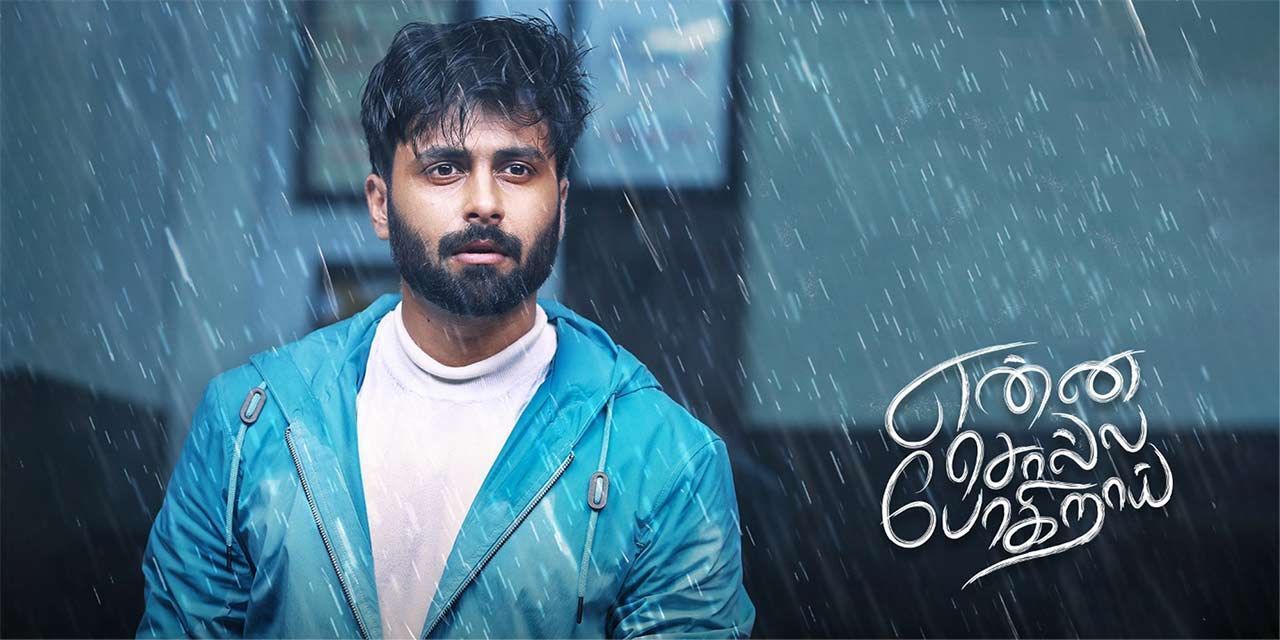 The actor’s statement on dozing off while hearing scripts that doesn’t interest him, created an agitation among the fans and creators. Many said that they are waiting for the film to get released to see what kind of film he chose. Now, as soon as the film got released, many fans who watched the film could be seen referring to the “40 stories” statement of Ashwin to criticize the film.

“I slept in the 41st story Ashwin chose”, a fan could be seen saying while coming out of theatre whereas another one says that Ashwin could have slept while hearing this script too. Popular movie reviewer “Blue Satta” Maaran came up with a tweet in his official twitter handle, uploading a meme template of comedy actor Vadivelu sleeping in an empty theatre hall.

However, some of the fans of the actor said that the film felt good and appreciated the acting skills of Ashwin and others. Few said that the film is an “one time watchable” as well. Check out the public opinion review videos below :

Check out some of the tweets that surfaced reacting to the film :

#EnnaSollaPogirai reviews are entertaining. *Sleeping Star* for a reason 😂😂😂 https://t.co/7Fgu7CjvrI