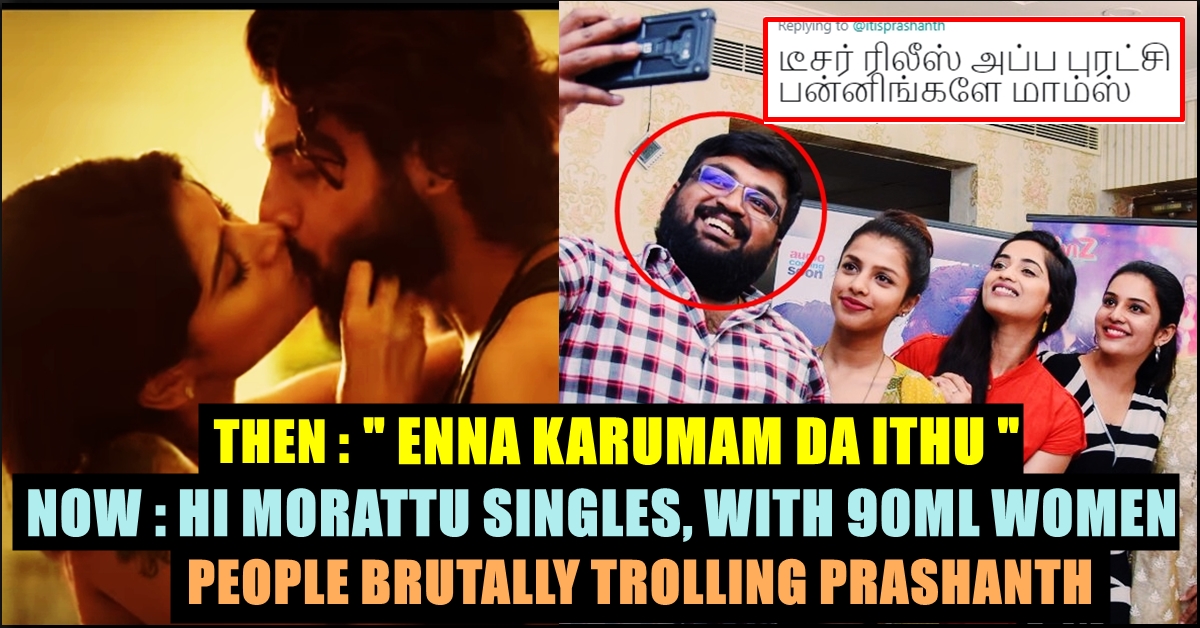 Oviya’s Bigg Boss stint earned her a loyal fan following, who identifies themselves as Oviya Army. Her ardent fans were eagerly expecting her first movie post-Big Boss and it’s here. 90ML, directed by Anita Udeep (also known as Alagiya Asura), is currently in the post-production phase. 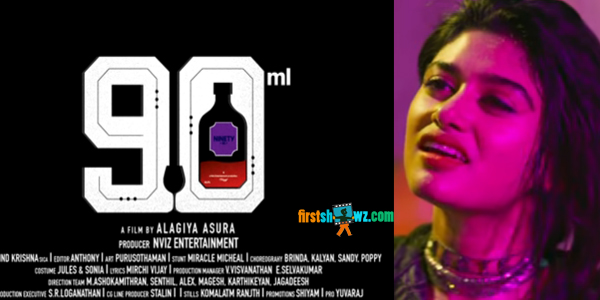 The trailer of 90 ML has been released earlier and it has evoked positive and negative responses. 90ML shows the life of five girls (including Oviya) and all of them resort to alcohol and drugs to forget their worries.

90ML trailer is bold in so many ways in terms of content. It has many double entendre dialogues, intimate and steamy shots of the lead actresses making out with their male counterparts.

As soon as the trailer released, Internet saw various response from the audience. Those who loved the trailer stayed calm it seems which is evident through the hatred comments from majority audience. 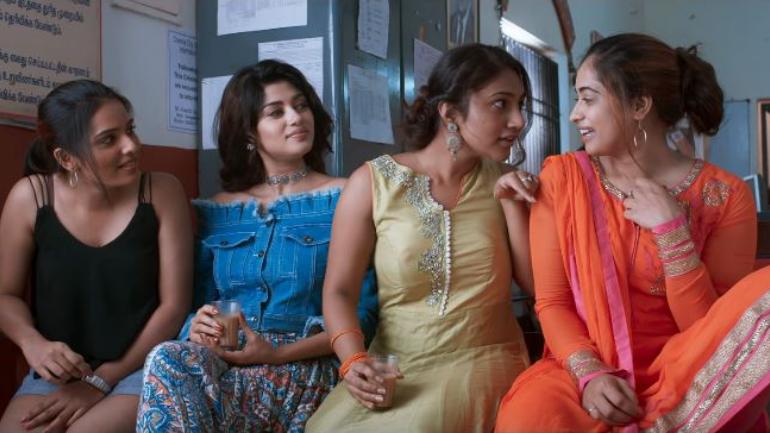 Popular movie reviewer Prashanth, initially expressed his thoughts on seeing the trailer. He says that his mind voice while seeing the trailer was “What crap is this”. Check out his tweet here which was posted by him on 8th February :

Today the movie reviewer posted a set of pictures with the ladies who acted in the movie in his official twitter account and captioned it as “Hi to all the morattu Singles 😁😁😁😁. With the women of #90ML 😊.” 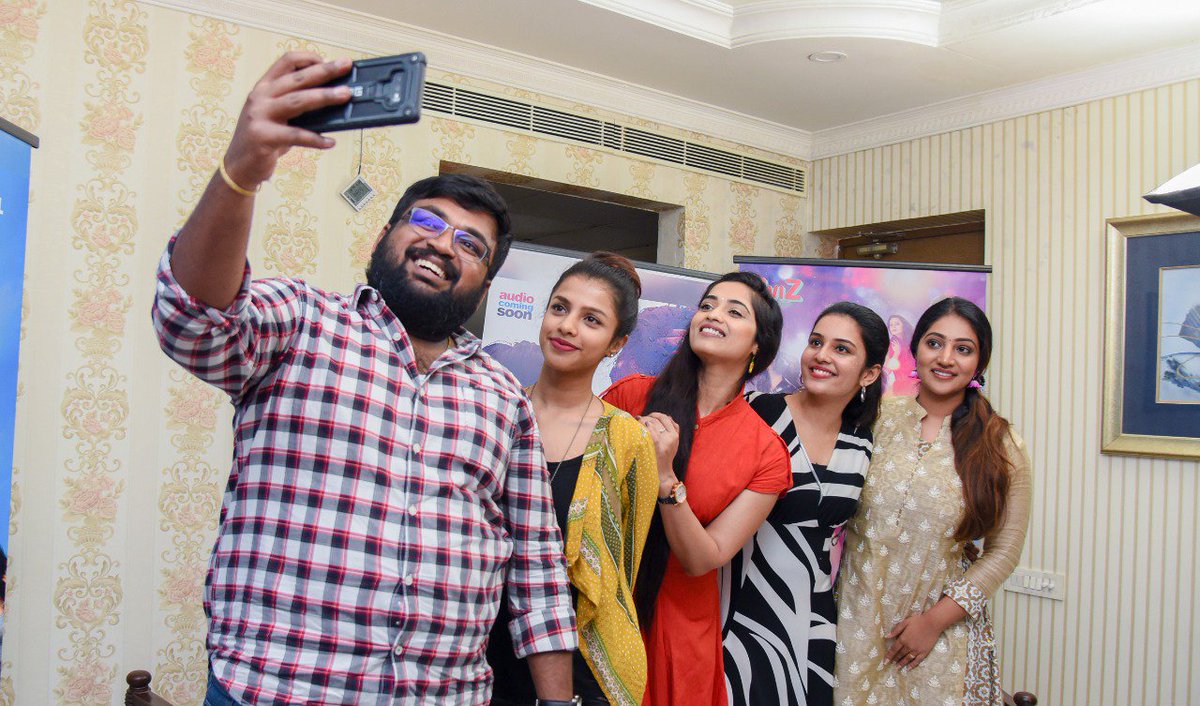 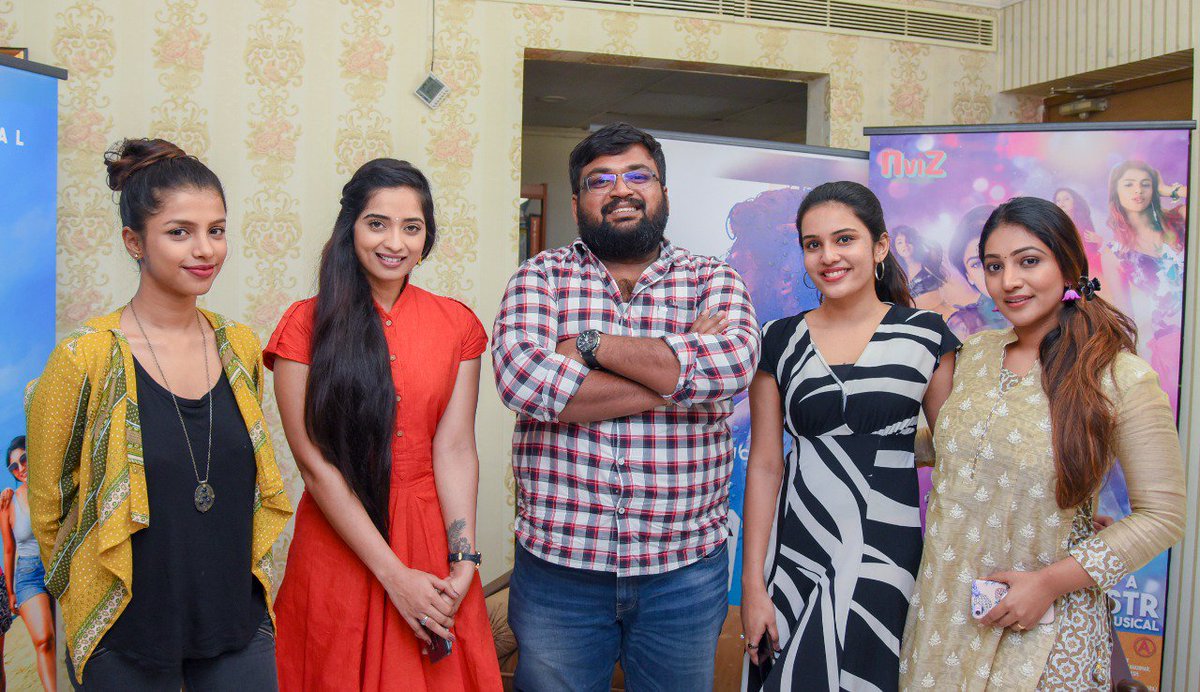 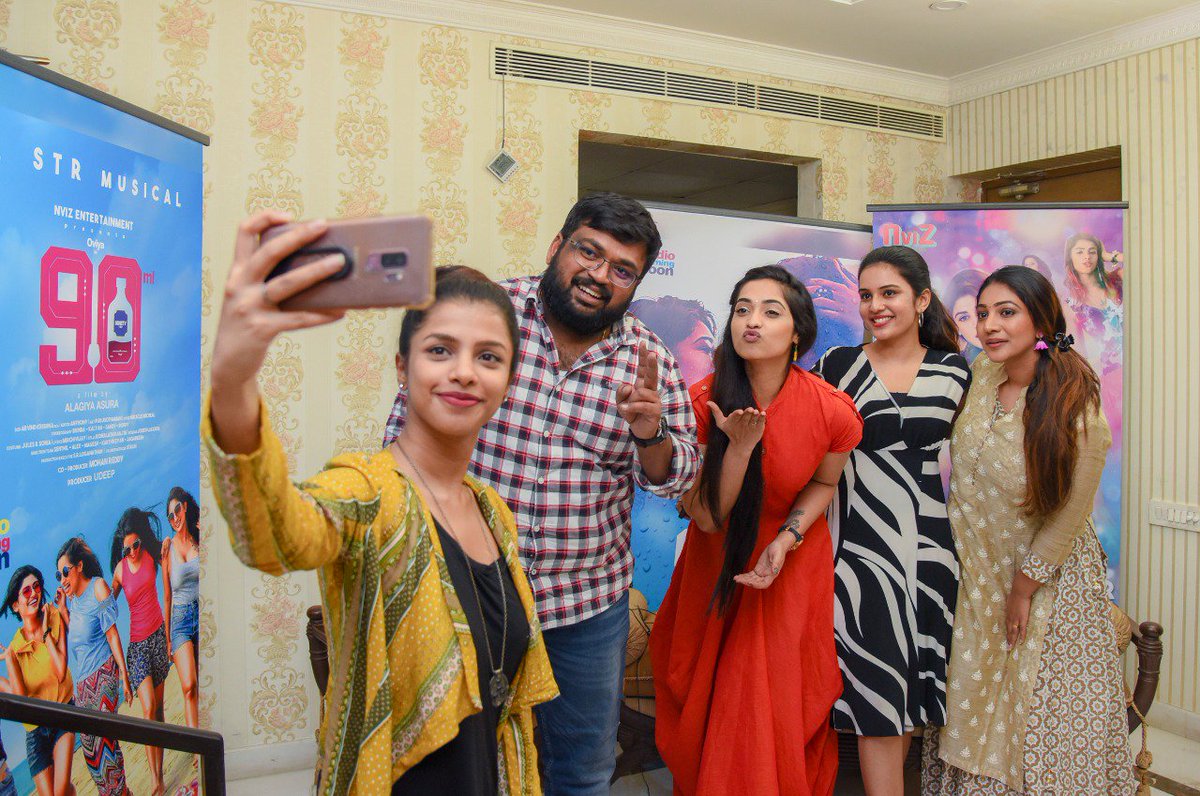 Prashanth who is conducting celebrity interviews in recent times would have posed for these pictures while doing the same. But his followers who seen this post him thrashed him for his double standards. Check out some of their reactions here :

“Our film has a bold content but I’m expecting both positive and negative comments from the audiences”, said Oviya. Directed by Anita Udeep, the film has music composed by STR aka Silambarasan and Arvind Krishna of Kadhal Kondein and 7G Rainbow Colony fame has handled the cinematography.

What do you think on this behaviour of Prashanth ?? Comment your views below !!