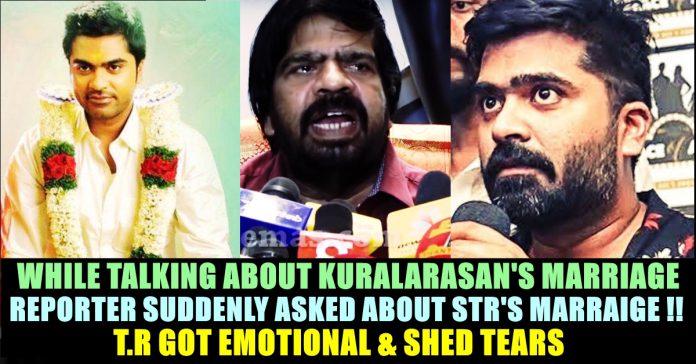 Tamil star actor Simbu’s brother Kuralarasan got married to his long-time girlfriend Nabeelah R Ahmed in a low-key marriage as per the Islamic tradition. The budding singer is the son of veteran actor-politician T Rajendar. The event took place on April 26. A lot of pictures and videos from the event have surfaced and the couple is looking absolutely adorable in the wedding and reception photos. 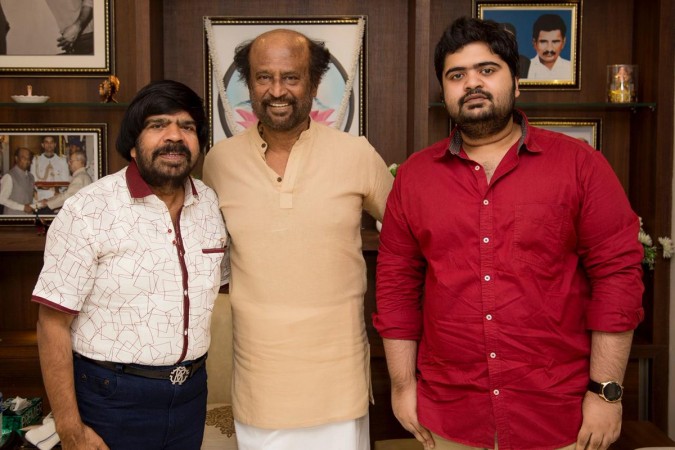 Thalaivan #STR with brother #Kuralarasan on his wedding! 💛 #STRForever #Simbu

The event took place in ITC Grand Chola was expected to be attended by the who’s who of Kollywood and big names from politics.Kuralarasan’s brother Simbu who was out of India to prep for his upcoming film, Maanadu, flew back to India. In fact, the pictures of STR’s new look at his brother’s wedding gained a lot of attention on social media. In the events, Simbu was wearing a kurta and pyjama.

A post shared by Signature Wedding Planners (@signatureweddings.in) on Apr 29, 2019 at 9:03am PDT

The music composer had embraced Islam recently and speaking about this T Rajendar mentioned that his policy is the tolerance of all religions. He spoke of his elder son STR who is an ardent Siva devotee and his daughter Ilakkiya is a Christian and now his younger son has preferred to follow Islam religion. He added that he respects his son’s decision.

Meanwhile during post press meet, T Rajendar interacted with the press people and apologized those whom he doesn’t invited. He gave a long speech about his relationship with the media people of Tamilnadu. When he is about to finish his speech one of the journalist asked when is Silambarasan’s marriage to which T. Rajender got dejected and denied to answer the question.

“I said this is no question and answer session. I am very much worried when you ask me this kind of question. I don’t have any worries about the one who questioned it but I am worrying because of the God who left me in this situation. I have dissatisfaction on the fate, not on you people. It is my duty to answer you people but it is my situation not to answer your question. Thank You” said a teary eyed T Rajendar.

Meanwhile, Kuralarasan’s brother Silambarasan is currently busy with his upcoming film Maanadu which is directed by Venkat Prabhu.

Let us wish Kural a very happy married life ahead !!

Seemaraja Cancelled In Rohini Silver Screen !! Fans Trolling For The Banner They Kept A Month Long !!

The growth of Sivakarthikeyan from a witty stand-up comedian to a star is stunning and equally intriguing. Siva, who shot to fame due to...

Even after the show reached its end, contestants of the Kamal Haasan hosted Bigg Boss reality show are still receiving love and hate based...

Which Party Has The Most Number Of Candidates With Criminal Cases ?? Check Out

A study done by Association of Democratic Reforms (ADR) and National Election Watch has reported that 13 percent that is 466 candidates of 3,559...