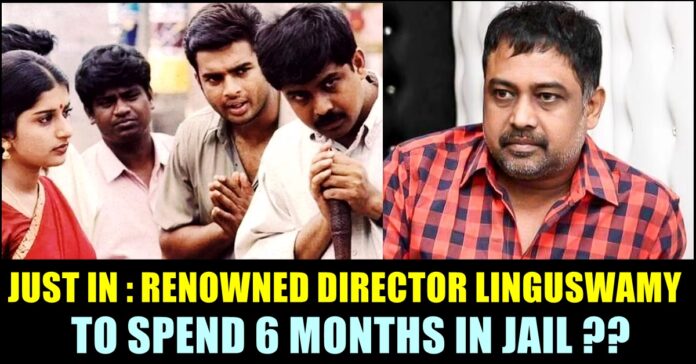 Famous filmmaker who debuted to film industry by directing Mammooty in “Anandham”, got sentenced to 6 months of jail in a cheque fraudulent case. Along with Linguswamy, his brother Subash Chandra Bose is also sentenced to six months of jail sentence. The judgement has been provided by Saidapet court after a finance company named PVP filed a check fraud case against the filmmaker. 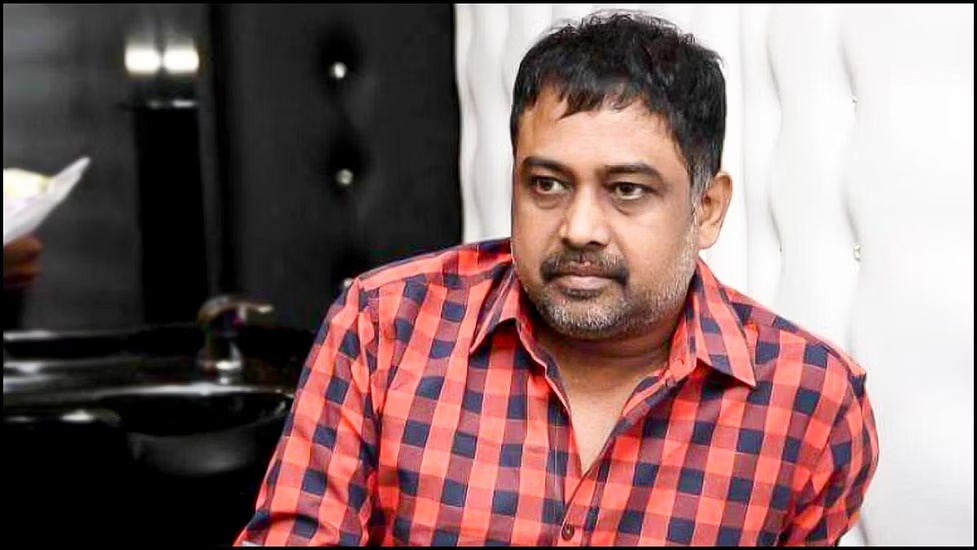 The filmmaker is known for directing some of the blockbuster films such as “Sandakozhi”, “Run”, “Vettai”, “Paiyaa” etc. The news came in as a shock to fans of Tamil cinema as Linguswamy as he acts as a most favourite filmmaker of many. The director is expected to appeal in the court against the jail sentence.

Apart from directing films, Linguswamy is also running a production house named “Thiruppathi Brothers”, management of which was maintained by his brother Subash Chandra Bose. The production house made several hit films and also distributed films. Unfortunately, it happened to face financial troubles after some films didn’t do well in the box office. 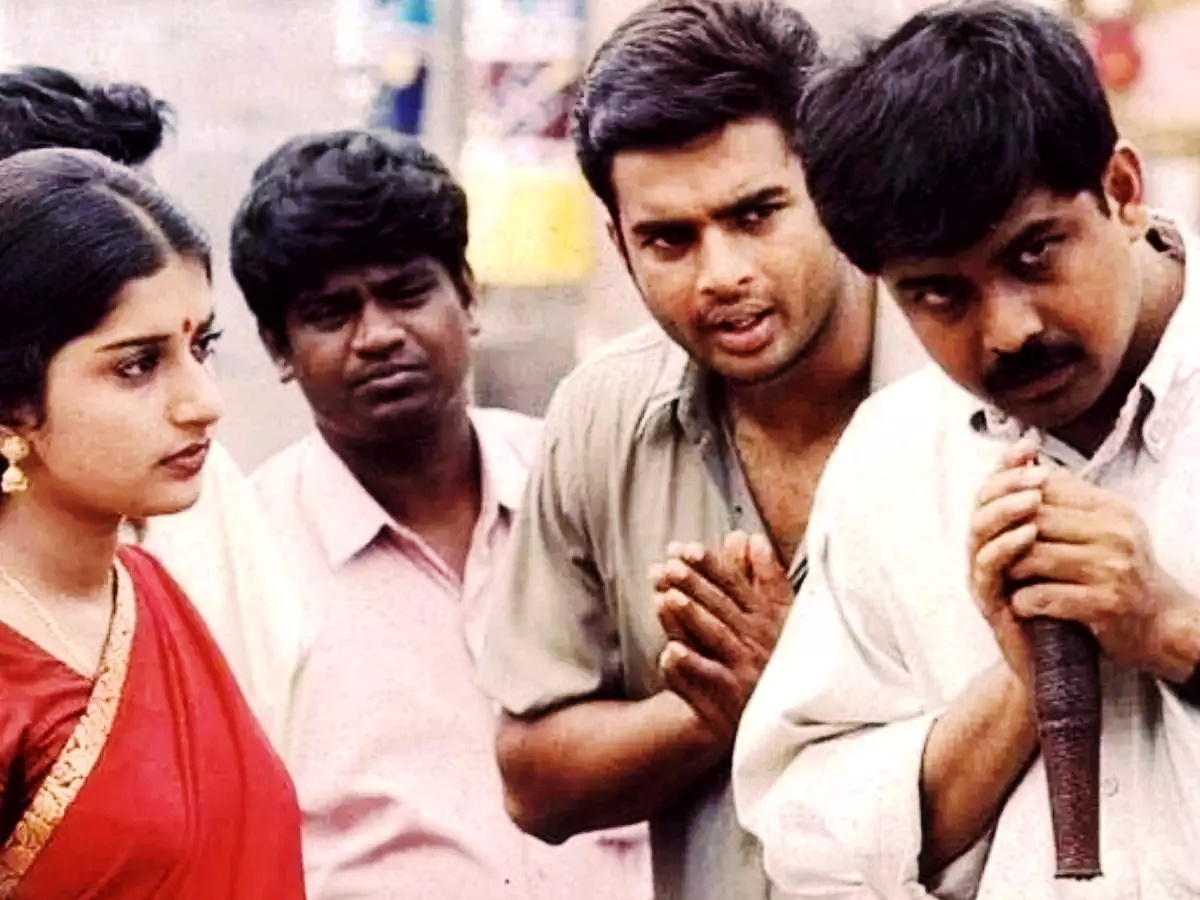 As a result, the production company faced cases in the court. One of the cases filed by Telugu production house PVP cinema came up for final hearing on Monday. The judge sentenced the filmmaker and his brother Subash Chandra Bose for 6 months imprisonment in connection with a Cheque bounce case.

It has been reported that Linguswamy borrowed money from PVP, a few years back to produce a film named “Yenni Ezhu Naalukulla”. It was supposed to have Karthi and Samantha in the lead roles but the project didn’t take off. The company decided to take legal action against Linguswamy and his brother due to the non repayment of the loan amount.

The Cheque which was provided by the brothers returned due to insufficient balance in their bank account. The formalities to appeal in the court against the jail sentence has been initiated by the brothers, says reports. On the work front, Lingswamy who directed “The warrior” by having Ram Pothineni and Krithi Shetty in the lead roles recently, is expected to complete the shelved project of “Rangasthalam” Tamil remake which had Raghavaa Lawrece in the lead role.