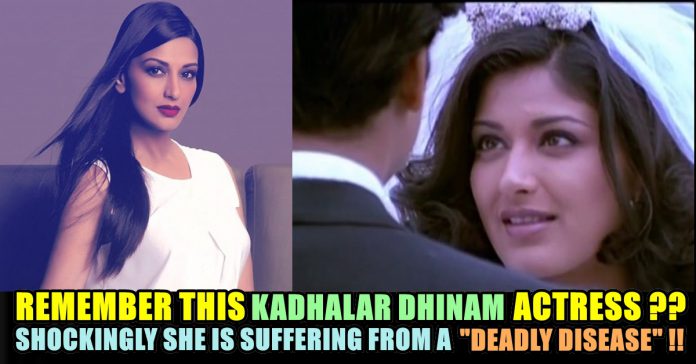 Actress Sonali Bendre Behl has been diagnosed with a “high-grade cancer” that has metastised. The ‘Sarfarosh’ actress is currently undergoing treatment in New York. 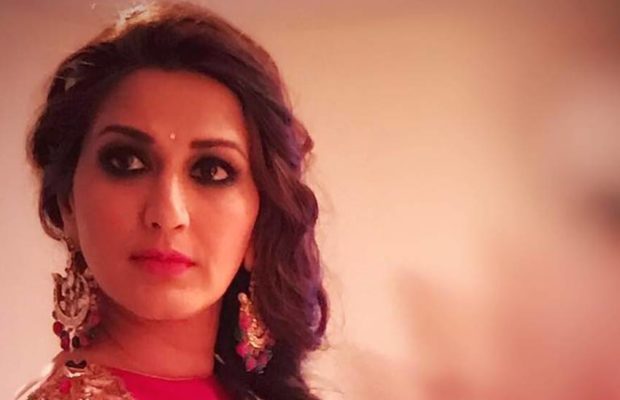 Sharing the news on her social media, the 43-year-old said, “Sometimes, when you least expect it, life throws you a curveball. I have recently been diagnosed with a high-grade cancer that has metastised, which we frankly did not see coming. A niggling pain led to some tests, which led to this unexpected diagnosis.” 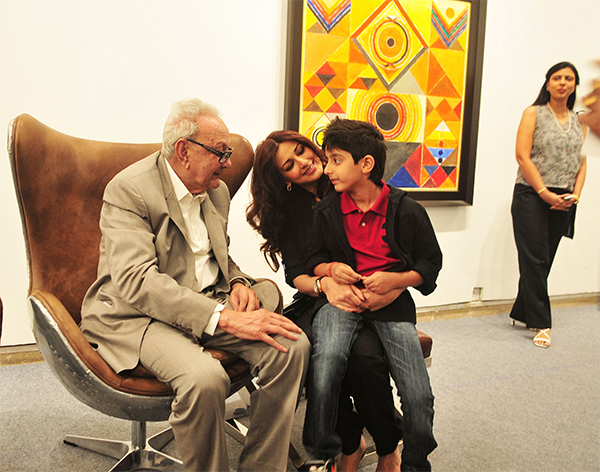 Adding, “There is no better way to tackle this than to take swift and immediate action. And so, as advised by my doctors, I am currently undergoing a course of treatment in New York. We remain optimistic and I am determined to fight every step of the way. What has helped has been the immense outpouring of love and support I’ve received over the past few days, for which I am very grateful. I’m taking this battle head-on, knowing I have the strength of my family and friends behind me.”

Recently, the actress had stepped down from hosting a reality TV show ‘India’s Best Dramebaaz’ after the telecast of the first episode. She was judging the show along with Vivek Oberoi and Omung Kumar. Actress Huma Qureshi was reported to have stepped into her shoes. 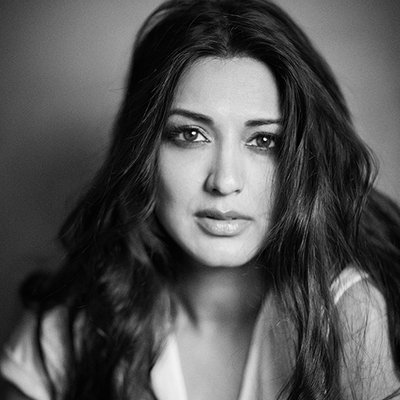 Bendre has been married to filmmaker Goldie Behl since 2002, and the couple have a son, Ranveer, together.

After she exposed her diagnosis , lot of prayers proud for her in social media.

Godspeed ,love and strength to a true fighter and a solid soul!!!❤❤❤ https://t.co/fvUOpD9ubW 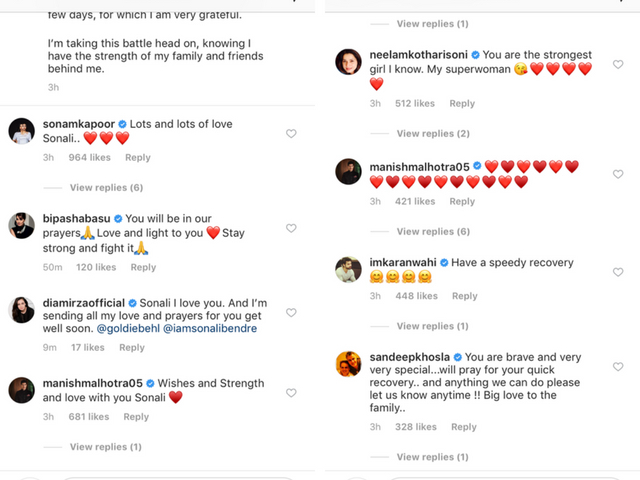 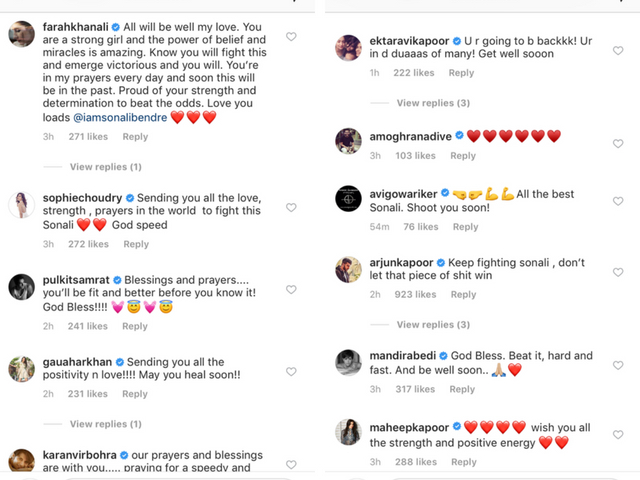 Earlier this year, actor Irrfan Khan too had shared the news of being diagnosed with cancer. The ‘Hindi Medium’ star is undergoing treatment in London.