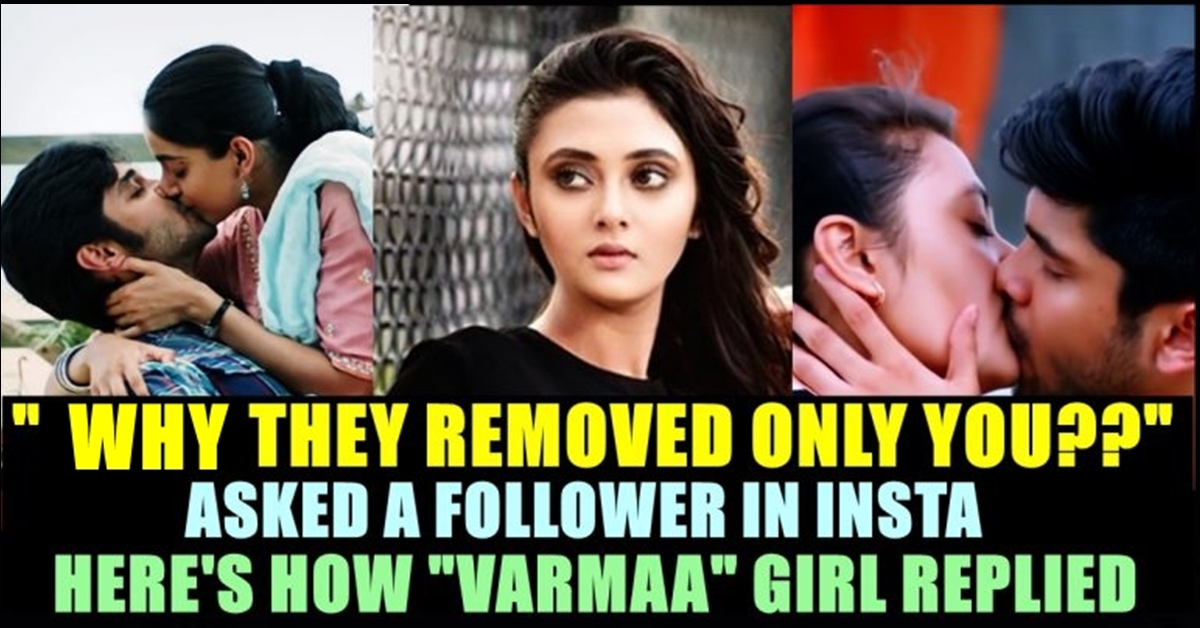 Ace actor Vikram’s son Dhruv Vikram has to wait patiently for a one more month for his maiden film Aadhithya Varma to the hit the theatres. The remake of Telugu blockbuster Arjun Reddy was shot for 2 times under the banner e4 entertainments. Initially the film was directed by ace filmmaker Bala who gave a break in Vikram’s film career through “Sethu” movie.

E4 Entertainments, in a press statement, wrote, “We, at E4 Entertainment, are not at all happy with the final version handed over to us and due to various creative and other differences, we have decided not to release this version. Instead, we will start afresh, and shoot a new version of ‘Arjun Reddy’ with Dhruv as the main lead staying true to the soul and intention of the original.”

After this announcement, everyone in the film including director and heroine were changed for the new version. Now the film which was renamed from “Varmaa” to “Aadhithya Varma” is ready for release. Banita sandhu replaced Mega Chowdhury as heroine and Priya Anand replaced Raiza.

Now, after all these months, Mega Choudhury has opened on the unreleased project she worked on while answering to few of her Instagram followers. In the Question & Session she conducted, Mega Chowdhury opened about many things including working with a director like Bala.

“Why only you left out of Varma ? you looked fabulous in the teaset to me” said one of a fan to which Mega replied by writing “Cause life gives you turns and twists. But thank you for the appreciation. I hope to come back to and entertain you with better work”

Check out the screenshot of the story here :

She even asked by one of her follower about her thoughts on Banita sandhu who replaced her in “Varmaa” new version. The actress politely said that she loved her since her first music video.

Here’s what she has to say about the experience of working with a Director like Bala.

Check out the teaser of Varma which featured Mega Chowdhury below :

Recently the makers of Adhithya Varma has announced the release date through twitter. They said that the film will be releasing on November 8, on the occasion of Ganesh Chaturthi.

On the auspicious day of Ganesh Chathurthi, we’d like to announce the release date of our film Adithya Varma.#AdithyaVarma is ready to conquer your hearts on November 8th!
Catch you later!
Happy Vinayaka Chathurthi@GIREESAAYA @cvsarathi @e4echennai @DhruvVikram8 @BanitaSandhu pic.twitter.com/AxSpW2He2f

“I am forced to release this explanation due to the false statement from the producer of Varmaa. In order to safeguard creative freedom, it was my own decision to relieve myself from the project. Considering Dhruv Vikram’s future, I would like to end this here,” said Bala about opting out from the project.

What do you think on these answers of Mega ?? Comment your views below !!

Man Escaped From Paying Fine For Not Wearing Helmet !! Check Out The Reason He Stated !!
Maddy Won Hearts Of His Followers By Trolling Himself !! Check Out How !!