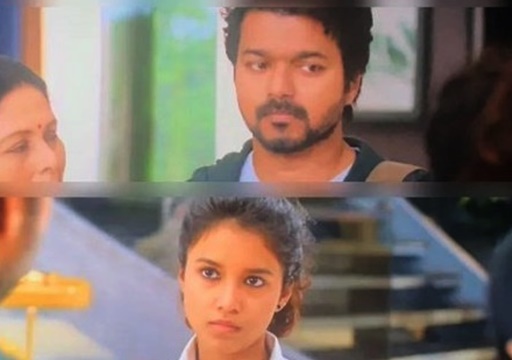 Remember The Teen Girl From “Varisu”?? Here’s Some Of Her Non-Varisu Looks

Fans can’t keep calm after seeing the non-Varisu looks of actress Sanjana Tiwari who played an important role in the recently released Vijay-starrer. Many wondered whether she is the same girl who played the role of a school girl in the Vamsi directorial as she looked all grown up in her Instagram timeline.

“Varisu” which got released on 11th pf January, has collected Rs. 210 crores in 7 days from it’s release, according to the production house. The plot of “Varisu” revolves around a dying father seeking help from his youngest son to take care of his business reputation. The entire film relies on how the son made his father’s last wishes to come true and reformed his two elder brothers who got detached themselves from the family to pursue what they want.

The film is running successfully in theatres with mixed reviews from the audience. Many reviewers criticized the film saying that it was made like a serial. Blue Satta Maaran of Tamil talkies YouTube channel went one step ahead and said that it the film is not just a serial but a dubbed serial from some other language. However, filmmaker Vamsi came up with a reply to all the critics through his emotional speech.

In the meantime, Sanjana Tiwari who played the role of Vijay’s niece in the film is gaining attention from the online fans. She who enjoys 50k plus followers for her Instagram handle, has been engaging her followers with the pictures of herself from her photoshoots.

Check out some of her recent posts :

In the film, Sanjana played the role of a school kid who confronts Vijay after he catches her consuming cigarettes. Her role made  significant impact in the screenplay of the film as one of Vijay’s elder brother rejoins with him after the latter saves her from goons.

Here’s how netizens reacted after seeing her non-Varisu looks : 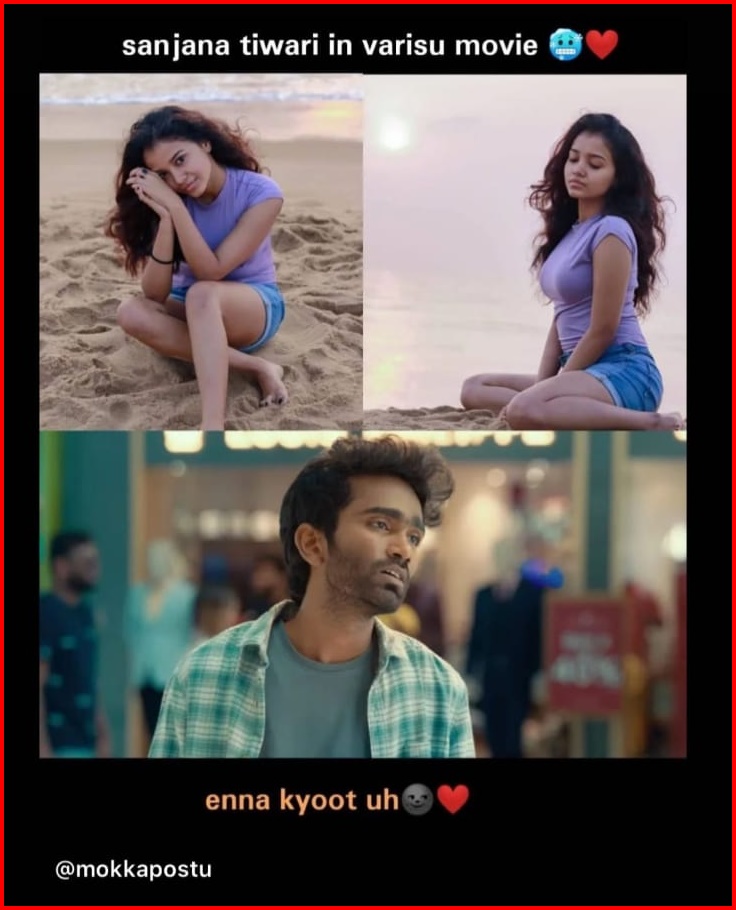 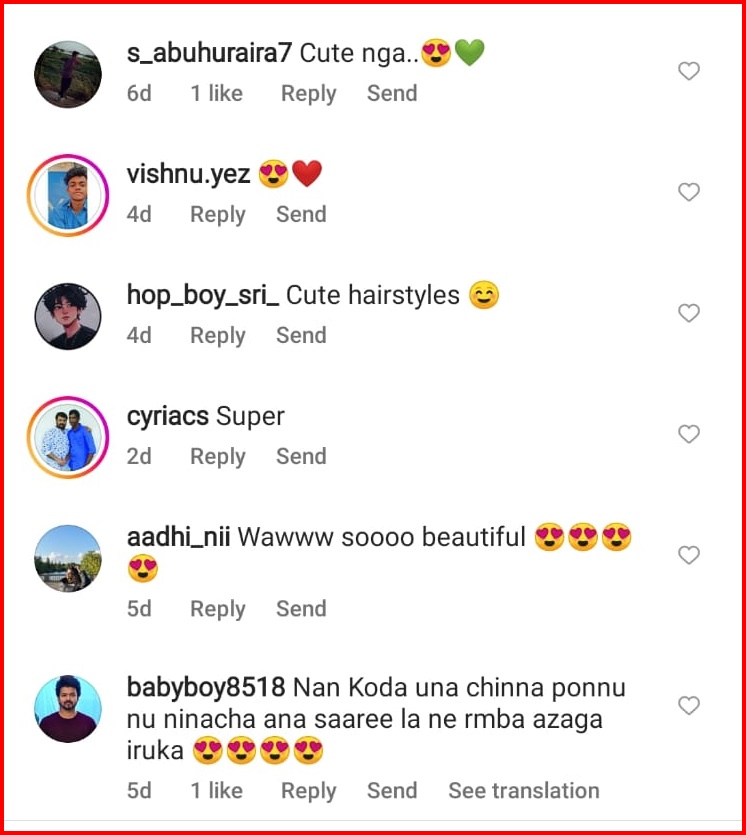 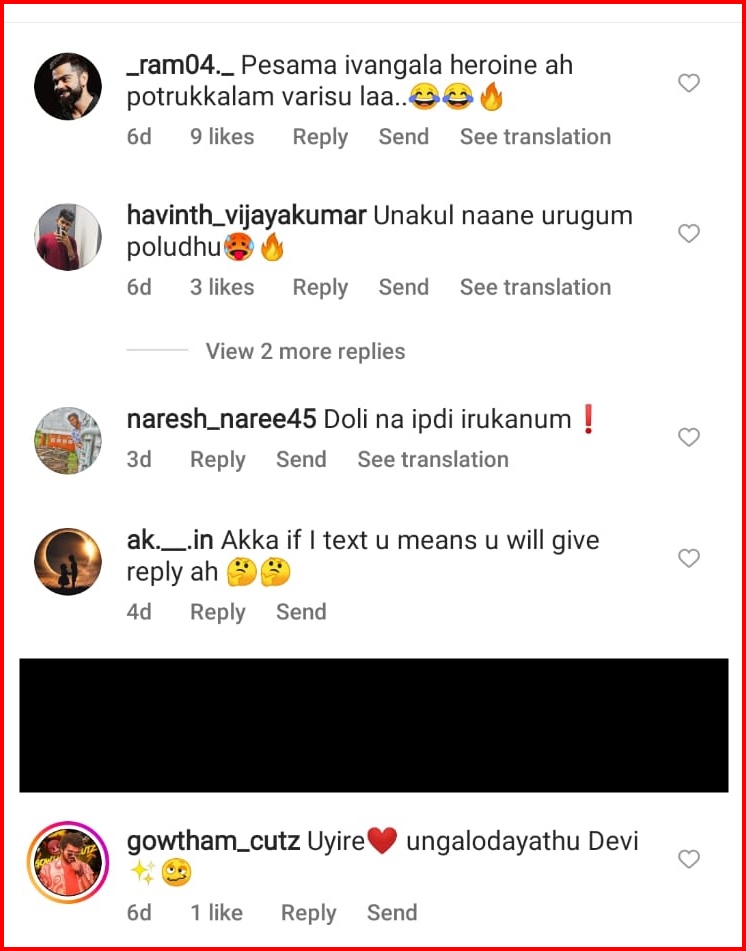 Sanjana is 18 years old as of now, according to few reports. In one of her post-Varisu interviews, she shared about her experience on acting with Thalapathy Vijay and confronting him for the scenes. She even expressed about how Vijay fans scolded her after seeing the film. “However, I enjoyed playing that role and even talked to Vijay sir who said that it is just ‘acting'” she said.

Previous articleVCK MLA Aloor Sha Navas Revealed About His Relationship With Azeem!!
Next articleHere’s How Majority Viewers Reacted After Azeem Won The Title!!