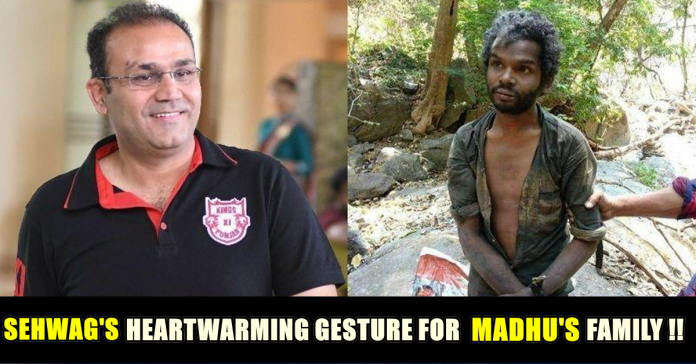 Former Indian cricketer Virender Sehwag has extended financial aid to the family of Madhu, the Kerala tribal youth who was allegedly lynched in February. Activist Rahul Easwar on Tuesday confirmed that he received a cheque of Rs 1.5 lakh from the ex-India cricketer for the mother of Madhu. Rahul will hand over the cheque to the family on April 11. The news confirms that India’s best match winner is winning hearts off the field too. Virender Sehwag through his eponymous foundation donated the amount to the family living in Attapadi, Kerala. It is also reported that Nawab of Najafgarh has given a written apology and offered his condolences along with the amount.

Madhu was an unstable man and hailed from Attapadi in Kerala’s Palakkad district. Post-mortem report revealed that Madhu suffered head injuries, bruises. There was internal bleeding and he had broken ribs which caused his death. Madhu was beaten to death by a group of people for stealing rice from shops in Agali town. His family members alleged that a group of 10-15 people thrashed him inside the forest. “After being beaten up, Madhu was made to walk over four km with a heavy sack on his back,” the family alleged. Eye-witnesses also said that Madhu was refused water and was mocked at by the group.

More than the brutality, the killing triggered massive outrage after people who were part of the lynch mob posted selfies of them with the man tied up. 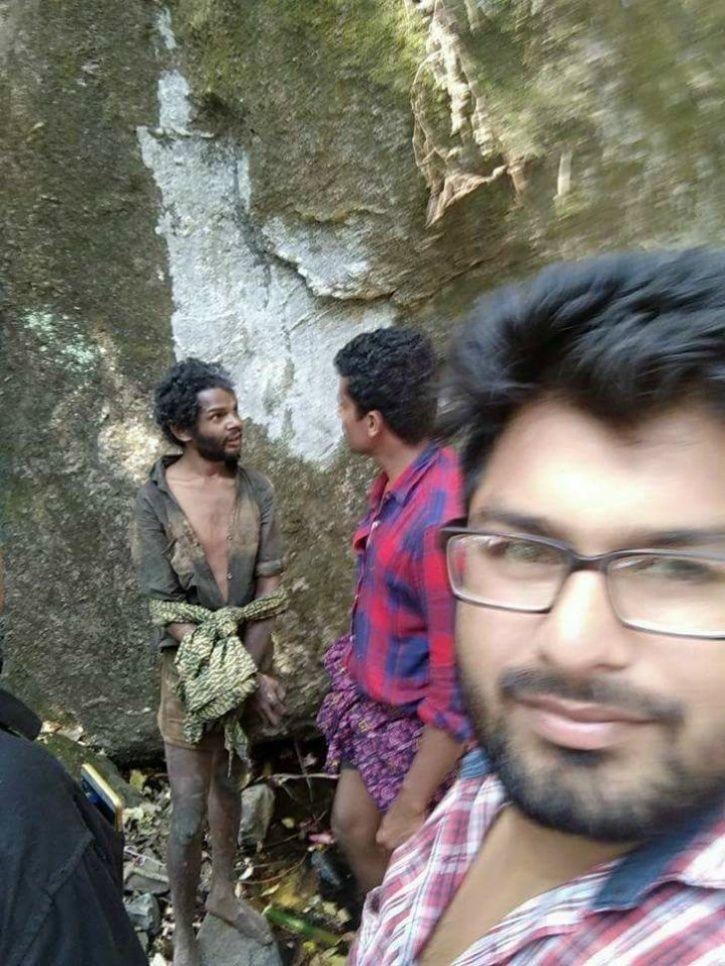 Sehwag also said have expressed his deepest condolences to the family in a letter addressed to Madhu’s mother Malli.

Earlier, Sehwag had apologized for his rather sensitive tweet while condemning the death of Madhu. Sehwag had drawn ire from those who said he was trying to communalise the killing as the cricketer had named only the members of a particular community in his tweet. 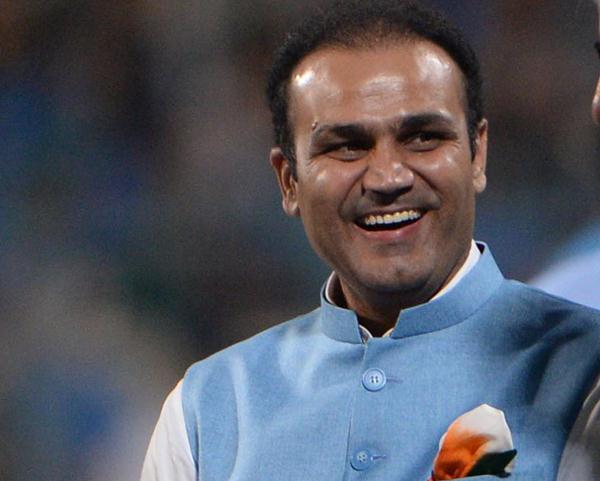 Sehwag, who is quite active on social media, tweeted that he was sorry for missing out names of all the accused and he was unaware there were more culprits involved in the killing.