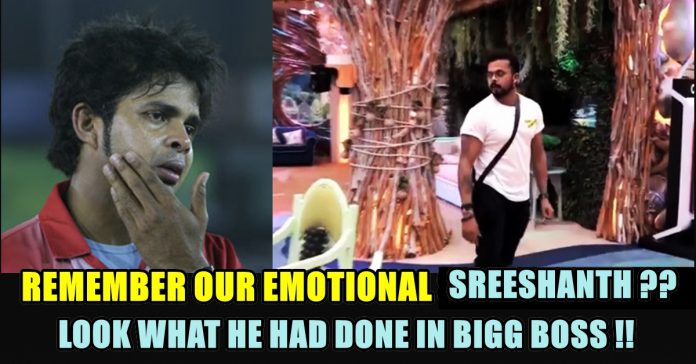 The much-awaited reality show Bigg Boss is finally back with its 12th season. Like previous seasons, even this time it promises a lot of drama and controversies.

The season has just started and the audience is in for the treat because the drama has already begun. In the second episode of BB12, Sreesanth indulges in a verbal fight with Khan sisters and threatens to leave the house. 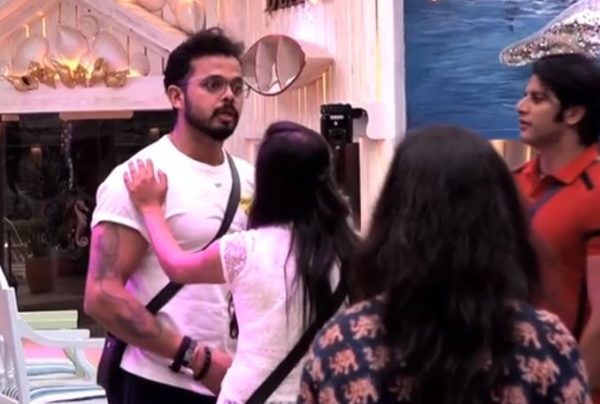 What happened is, during the nomination task on Day 2, Sreesanth refuses to participate. Even when Karanvir Bohra and Shivashish Mishra try to convince him, he continues to refuse. This irks the Khan sisters because the house loses the luxury budget. Saba takes a dig at Sreesanth and he gets angry which results into a verbal brawl. Saba starts crying and Sreesanth threatens to leave the house. Well this is just a start and we wonder what will happen in the upcoming episodes of BB12.

A staff named Kuppusamy who works in the Tamil Nadu Generation and Distribution Corporation Limited department, caught on camera while hurling an electricity meter...