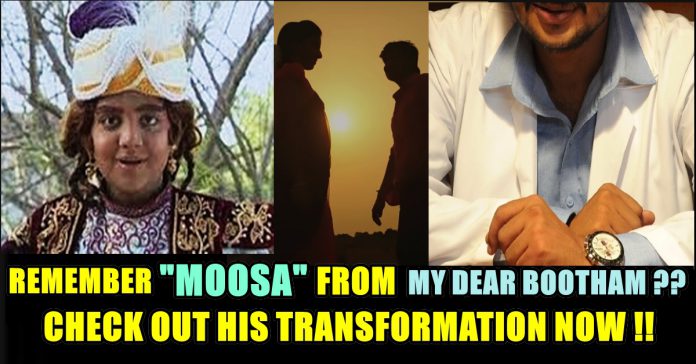 Abhilash is a former child artist who shot to fame because of his role in the TV series My Dear Bhootham. To our shock he recently played the antagonist role in Nagesh Thiraiarangam. 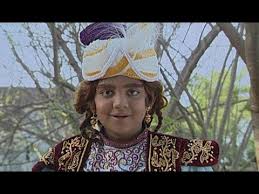 My Dear Bhootham, that lasted 914 episodes from 2004 to 2007 in Sun Tv. Every youngsters who are now in their 22 to 25 are once a ardent follower of this super natural serial My Dear Bootham. Nivetha Thomas, one of the popular actress in South films was also a part of this serial as child artist.

Talking about his experience working on Dhoni Kabadi Kuzhu, Abhilash says, “The title itself reveals what the story is about. Obviously, the film’s major strength is its story. I would say, the film revolves around two heroes – cricket and kabaddi.”

“Cricket has always been a part of every one of us. I have been playing it ever since my childhood. Playing kabaddi demanded a lot of effort though. I had to undergo training for nearly a month,” the actor adds.

Apparently, the film has eight lead characters, and it has been shot in Viluppuram, Ulundurpettai and Kallakurichi.

Director Iyyappan says, “The story is purely fictional, but it bears resemblance to some of my own experiences. I grew up playing kabaddi, and I was a champion in school. Of late, I’ve been attracted to cricket as well. DKK will have a social message that is relevant to our culture.”

Tharani (Abhilash) and his friends are die-hard fans of Dhoni, who do nothing for a living and spend their days playing gully cricket in their local ground. One day, they discover that their playground has been sold to a local goon and the only way to reclaim it is by paying a sum of three lakh rupees within ten days. The friends set out on a mission to collect money, but they fall short of a few thousand and their last option is participating in a kabaddi match for the prize money.

What do you think on Abhilash’s transformation?? Comment below !!