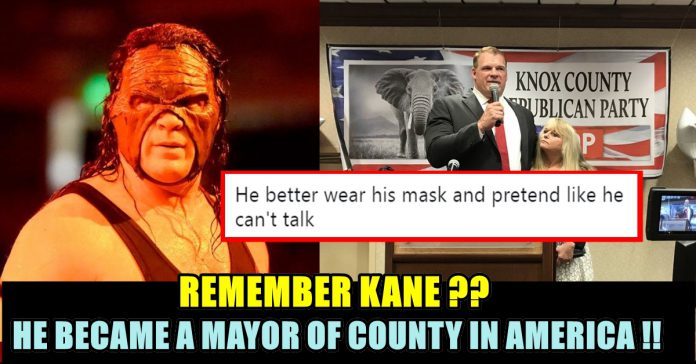 WWE star Kane — real name Glenn Jacobs — was elected mayor of Knox County, Tennessee, on Thursday night. The Republican Jacobs defeated his opponent, Democrat Linda Haney, by a pretty wide margin as he took home a reported 66 percent of the vote. That margin of victory is significantly wider than his win in the primary, as he edged out his party challenger by just 23 votes.

Congratulations to @KaneWWE on being elected Mayor of Knox County, Tennessee! https://t.co/I4E5YQhYCC

Jacobs is now the second major WWE star to be elected to public office. He follows in footsteps of Jesse Ventura, who served as mayor of Brooklyn Park, Minnesota, from 1991-95 and then as governor of the state from 1999 to 2003. 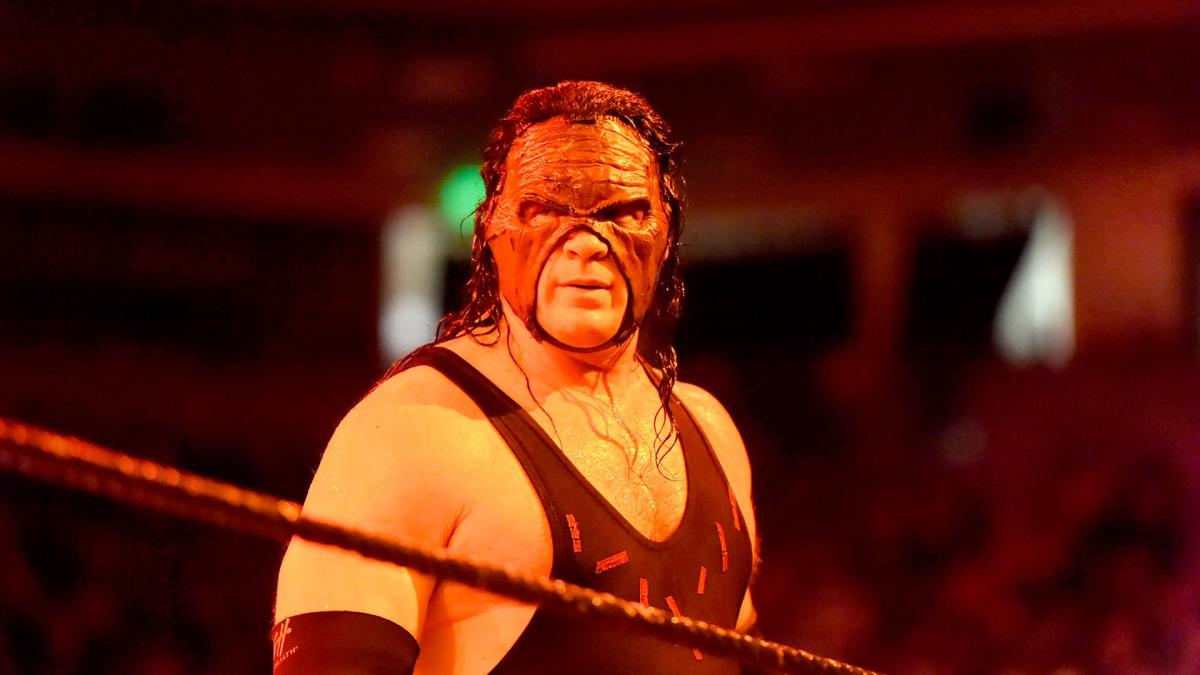 Jacobs signed with the then-WWF in 1995 and would go on to became a wildly popular figure in the wrestling community as Kane, the deranged younger brother of The Undertaker. The two would go on to form an on-and-off duo as “The Brothers of Destruction.” 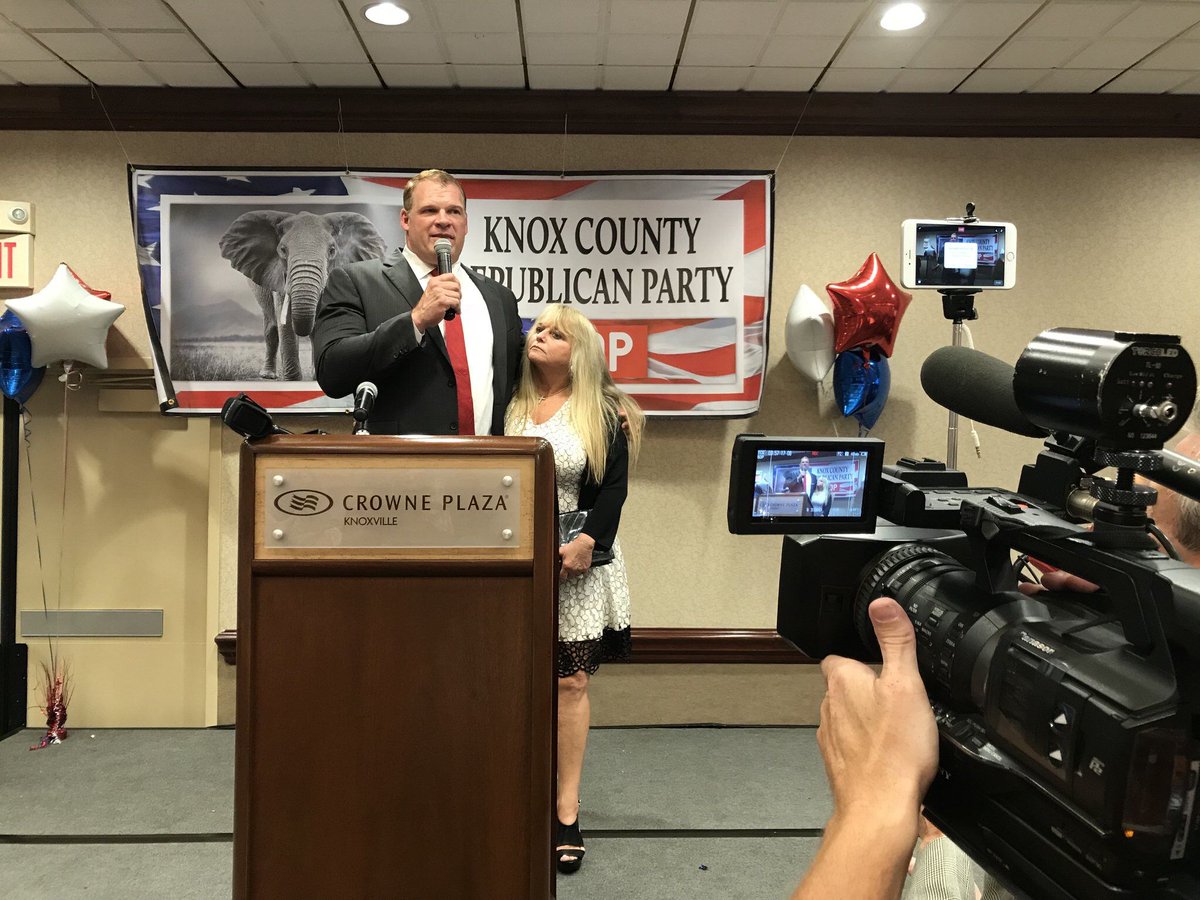 Kane earned the WWF championship in his first pay-per-view event and competed in major PPV events over the next few decades. At this point, some consider him one of the most prolific PPV performers in the history of the company. 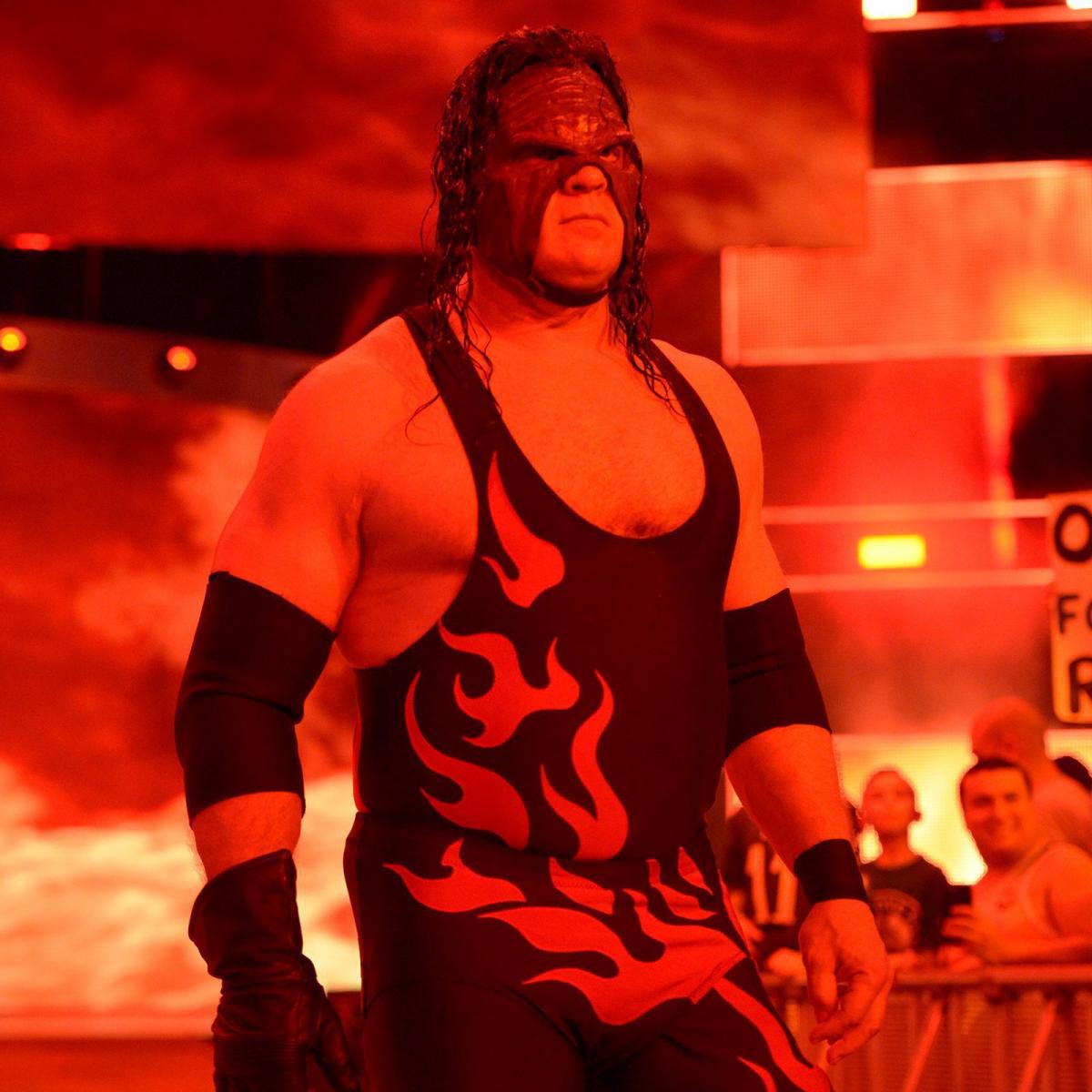 His last appearance in the ring came this June when he reunited with Daniel Bryan for a tag team championship match at SmackDown Live. That event took place during the middle of Jacobs’ mayoral campaign.

Check out some of the reactions on Kane becoming the Mayor :

Kane for hall of fame 2019 confirmed

I hope he makes Rikishi his chief of staff

He better start every meeting with his entrance music and pyro

And the reason why I dont really like Kane is because I can still remember how they attacked the Shield.

Rumor has it that one of the fines in that county is a tombstone piledriver to hell :/

Myself and the Mayor of Knox County, TN were once the @WWE World Tag-Team Champions.