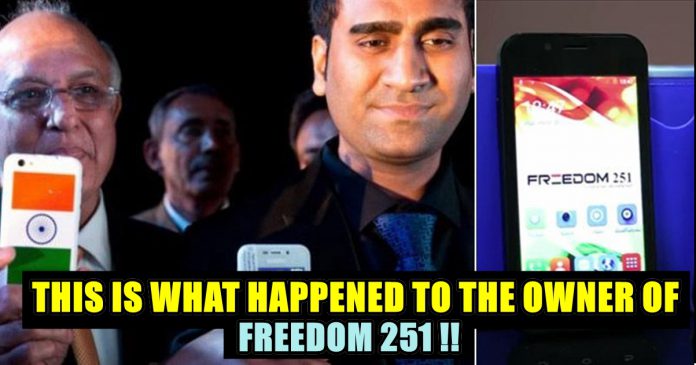 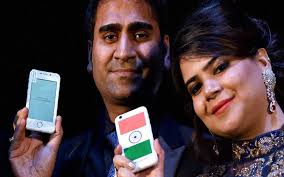 Earlier, Mohit Goel had spent more than three months in jail on allegations of fraud. However, on May 31, Ringing Bells Managing Director got bail from the Allahabad High Court. Ghaziabad-based Ayam Enterprises alleged that Goel ‘defrauded’ the company of Rs 16 lakh. Goel was arrested in February in Uttar Pradesh.

The Arrset was happened on Sunday, Delhi cops took him into custody regarding an extortion case, as per ANI. Other than him, two other people had been detained as they allegedly made an attempt of extorting money from five businessmen who are involved in Bhiwadi gangrape case to settle charges. 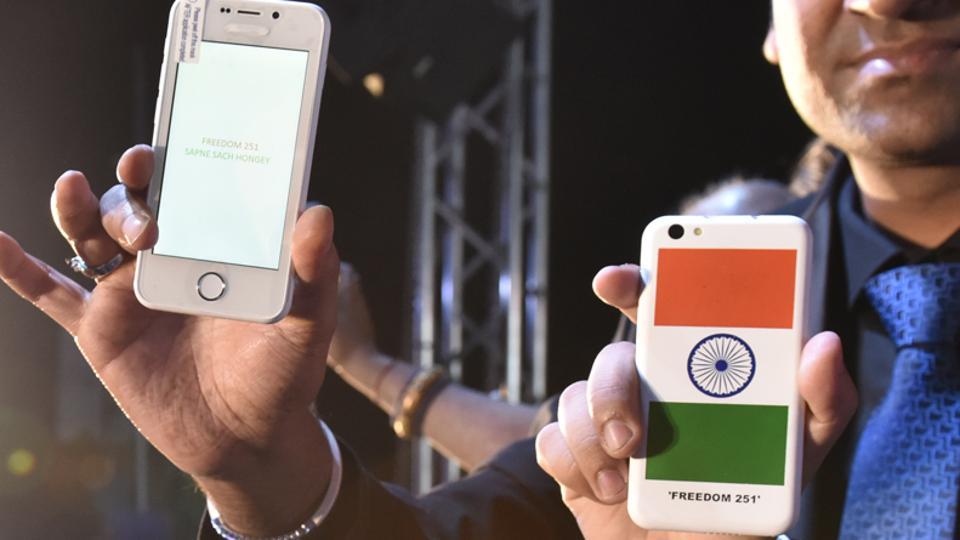 Police have arrested three people of a gang who were allegedly trying to extort money in lieu of settling a rape case. Mohit Goel, founder of Ringing Bells that offered world’s cheapest smartphone ‘Freedom 251’ is amongst one of the 3 people who have been arrested. #Delhi

The company had asked for help from PM Narendra Modi for them to deliver the remaining units of Freedom 251 in time. Under the Digital India initiative, Mohit Goel asked for Rs 50,000 crore from the government in a letter addressed to Prime Minister Modi. Ringing Bells even launched an array of other devices, such as Freedom HD LED TV in early July. 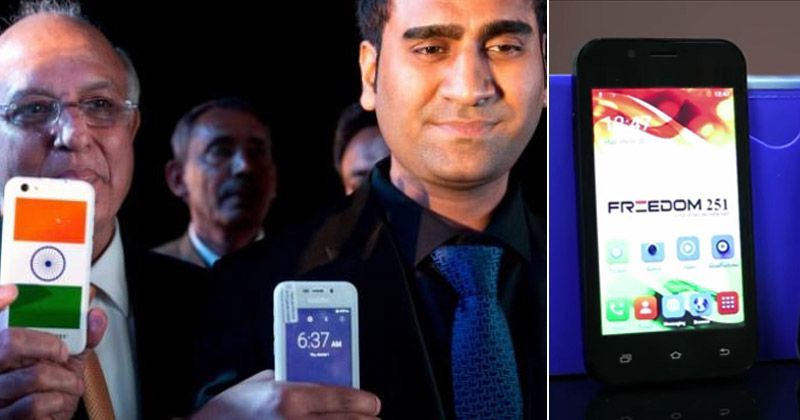 To what extent Mohit Goel is involved in the whole ‘honey trap’ is still not certain. Just to inform, he was imprisoned for over 3 months as he was accused of fraud worth Rs. 16 lakhs by Ayam Enterprises, a firm based on Ghaziabad.