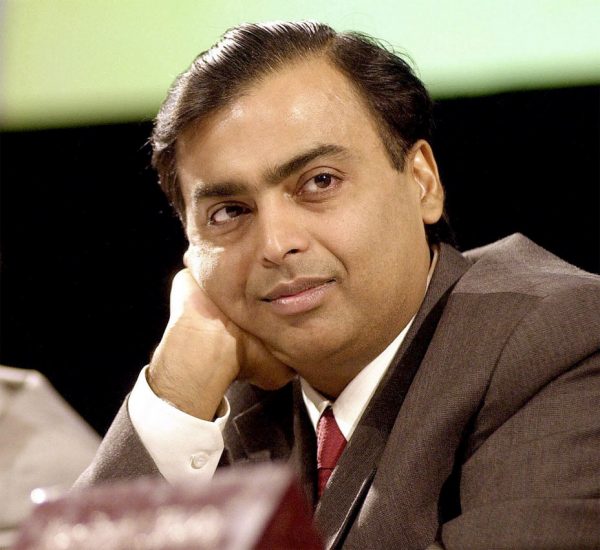 admin
September 10, 2016
Share
Facebook
Twitter
Pinterest
WhatsApp
Even though Mukesh Ambani came out with his yet another path breaking JIO plans, his fortunes are still not riding that smooth as expected. Millions of people have been included into the Reliance JIO family in the past 1 week which does proves that the amount of expectations of people from Reliance JIO is very high

However, there are still many speculations and not so heartwarming reviews about the poor connectivity of Reliance Jio network which indeed results in poor calling. In order to fix this issue, Reliance JIO has requested for interconnecting points which would help them establish better network connection all over India.
But many telecom operators are in no mood to fall incompliance with it. Call it a tariff cold war or a technical helplessness, many telecom companies have started to deny the provision of interconnecting points. Well before you start abusing them, let us just try to hear out their stories too.

COAI has recently written a letter to PMO for denying the provision of interconnecting points to Reliance JIO because of the non availability of network and the financial resources to terminate the latter’s humongous volumes of potentially asymmetric voice traffic.

“Unloading tsunamis of asymmetric incoming voice traffic from a (potential) 100 million Reliance Jio customers can lead to the weighted average voice realisation of existing operators plunging from 30-40 paise per voice minute to 22-25 paise per voice minute or even lower,” said Cellular Operators Association of India (COAI) in its second letter to Nripendra Misra, principal secretary at PMO, in less than a month.

What is more horrifying is the assumption that these telecom operators have estimated. They warned that existing telecom companies would go into liquidation long before this reduced weighted average voice realisation is reached.
“Reliance Jio may well make up some part of this massive voice cross-subsidy by way of data revenue realisations, by way of customer acquisitions/churn, but it becomes abundantly clear that the overwhelming burden of this free lunch is sought to be passed on to rival operators through tariff manipulations, which exploit the Interconnect Usage Charge (IUC) regime, and offload tsunamis of asymmetric voice traffic that will choke and financially destroy competition,” said Rajan Mathews, director general of COAI.
According to COAI, the incoming to outgoing calls ratio in the case of normal Network is usually 1:1, but in the case of Reliance JIO Beta testing, the ratio has raised up to 10:1 and is expected to rise upto 15:1 once its (potential) 100 million subscribers grow accustomed to unlimited free voice service.

For establishing a good connection via interconnecting points, it is required to have at least 12,500 E1 ports (interconnect points, with technical parameters) for 22 million subscribers, whose details have been provided to the COAI member operators. In return of this request, the top 3 telecom operators have came out with just mere 1400 ports which are not sufficient enough to support 15 Million users. Hence this fancy mutual understanding has reflected in the performance of Reliance JIO’s call connectivity where more than 65% or nearly 5 crore calls have been failed so far.

Well anything and everything whatever they say seems so true and right, especially when they use such heavy terminologies, RIGHT ? Although apart from flowing with the casual perception, the objections which they portrayed seem quite right, but it is up to a well knowledgeable person to help us churn out the real defaulter out of this situation. Is it the jealous Telecom companies who just can’t stand Reliance JIO’s recent stardom success or is it the GIANT Reliance Industry who is just trying to make it’s way out.
If you have any extra relevant information regarding this subject, please feel free to shate it with us in the comment section below.
Previous article10 Mouth Watering Dishes That You Wouldnt Have Tasted Before In Chennai!
Next articleOn A Recharge Of Rs 40 Get Full Talk Time And 1GB 4G Data! The Mobile Network War Is On