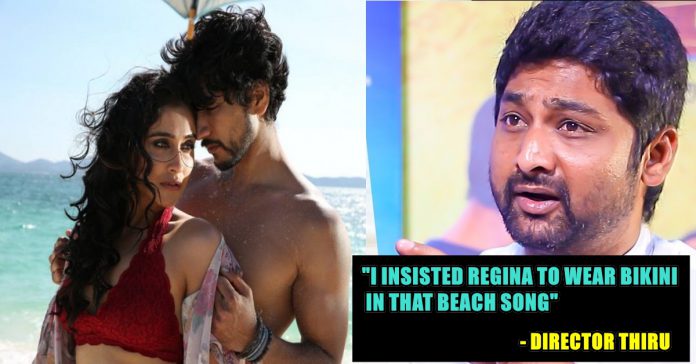 In early October 2017, director Thiru announced that he would be making a film featuring Karthik and his son Gautham karthik in the lead roles. Produced by G. Dhananjayan , Thiru revealed that the film would be an action thriller where Karthik would portray a government official and Gautham would portray a boxer. Thiru also cast veteran directors, Mahendran and Agathiyan in pivotal acting roles, with the latter being the director’s father-in-law. 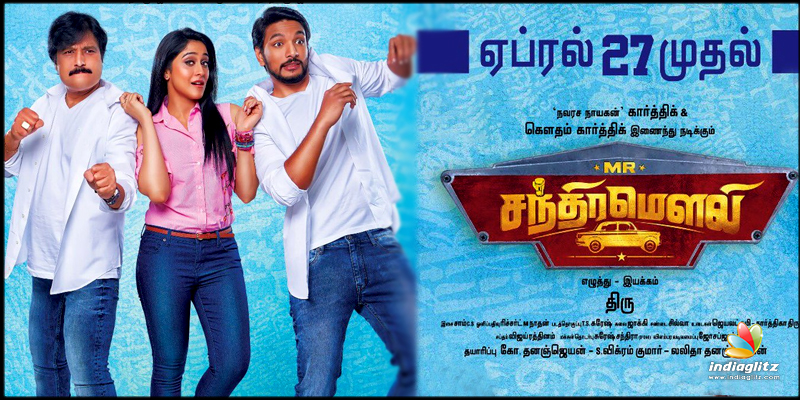 After a period of deliberate suspense, the team announced that the film would be titled Mr. Chandramouli. The film’s title is borrowed from a dialogue spoken by Karthik in Mouna ragam (1986).Production began in late November 2017, and continued throughout early 2018. 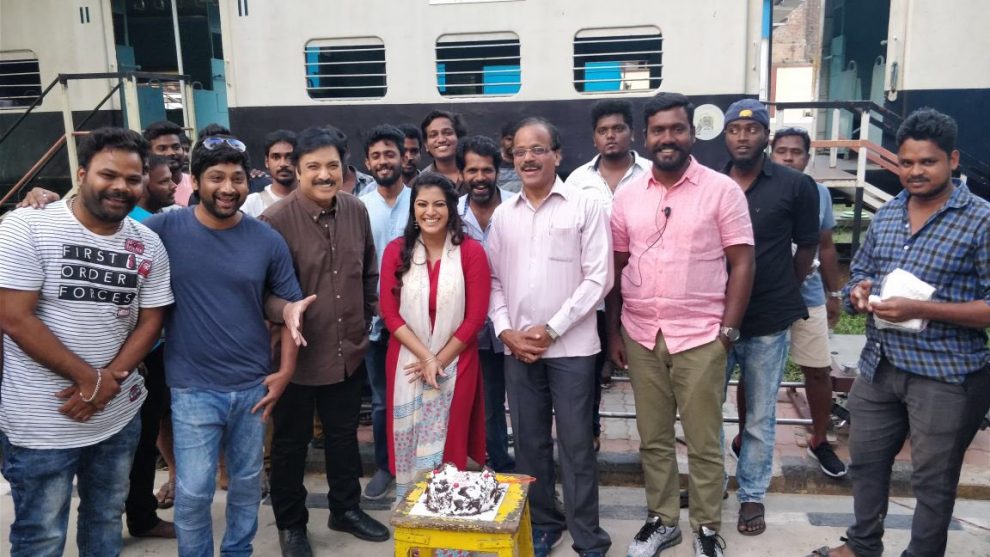 The film has garnered quite a lot of attention with its sensuously shot song, featuring Gautham and Regina. The glamorous costumes of Regina have added the spice to the song, and everyone was all praise for the song, during the audio launch of the movie, that happened a few days back.
When Behindwoods asked director Thiru, about the song, and its making, this is what he had to say. “The film demanded that song. I assure you, it won’t be vulgar. I like beach songs, and I have an admiration towards showcasing love in the beach backdrop. I wanted to bring out that chemistry. I agree, I have slightly overdone it, but it won’t make the audience uncomfortable. 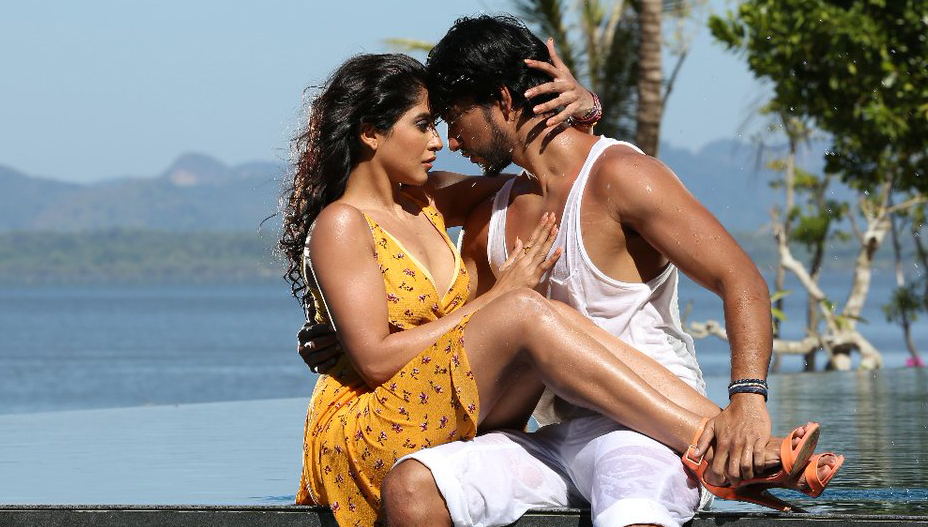 Initially, Regina was hesitant to wear the bikini for the song. Then, I insisted her and said that I want only bikini. After she agreed for that, I asked her to reduce her weight and Gautham to beef up his arms. That is how the song happened”, said Thiru in the below video from 3.47 to 4.40 :