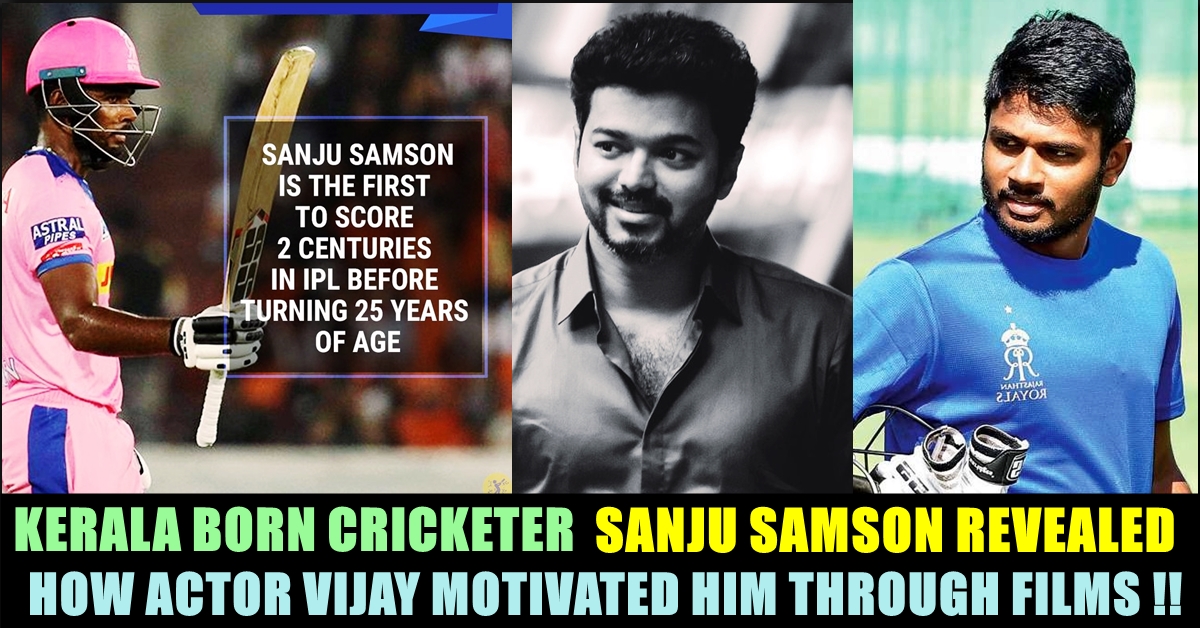 Sanju Samson became the fourth Indian cricketer to score multiple centuries in the Indian Premier League as he achieved the feat during the match between Rajasthan Royals and Sunrisers Hyderabad on Friday.

The Rajasthan Royals batsman scored 102 off just 55 balls with the help of 10 fours and 4 sixes. As a result, he joined Virat Kohli (4), Murali Vijay (2) and Virender Sehwag (2) in that elite list. Samson’s previous IPL century came in 2017 for Delhi Capitals against Rising Pune Supergiant.

Samson looked quite comfortable against the SRH bowlers and he was particulary severe against Bhuvneshwar Kumar as he slammed him for 24 runs in the 18th over. He played aggressively throughout his innings and he was able to bring up his century in the final over of the match with yet another boundary off the bowling of Bhuvneshwar.

Sanju Samson hails from Trivandrum, Kerala and represents the Kerala cricket team in domestic cricket. He is the youngest player to score a half-century in the IPL and Champions League Twenty20. He achieved this on 29 April 2013 in the match between Rajasthan Royals and Royal Challengers Bangalore at the age of 18. 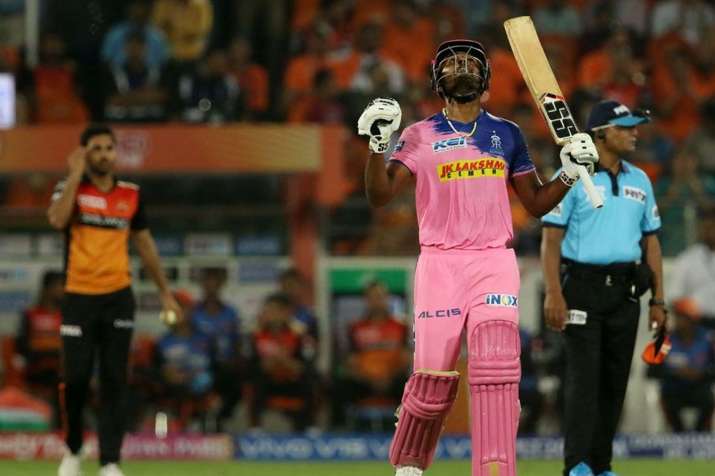 Now in a recent video he has revealed that he is an ardent fan of Tamil Actor Vijay. According to a video that is doing the rounds, Samson  expresses that in Kerala there is one Tamil actor who is incredibly famous and there are many fan clubs of him. He went on to add that it is none other than Vijay. The video, which was shot during Sarkar, shows how huge Vijay’s image is even outside his state. He also added that Vijay’s films always carry a good message and he is a highly motivated person. He concluded by saying that Vijay is his personal favourite.

Vijay is currently shooting for his film Thalapathy 63 with director Atlee and it is easily one of the most anticipated films of this year. This film’s shoot started with a Pooja on January 21 and since then the shoot has been progressing rapidly. Vijay’s character in this movie is called Michael and he is rumoured to be playing the role of a footballer. This movie, produced by AGS Entertainments, has AR Rahman’s music, GK Vishnu’s cinematography and editing by Ruben. 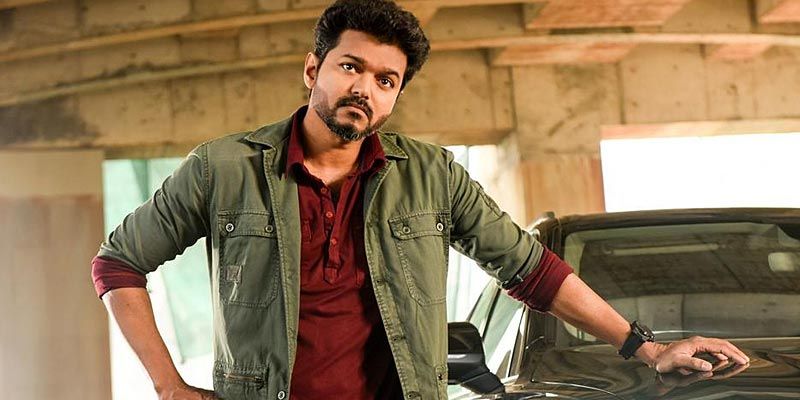 Samson was frequently called to the national team but never made it to the playing XI, until he made his international debut against Zimbabwe at Harare, in 2015. He was called in midst of the ODI series, in order to replace Ambati Rayudu, who suffered an injury that prevented him from playing the rest of the series. He wasn’t named in the starting lineup of the remainder of the ODI series, but was called in by Ajinkya Rahane to play the 2nd T20I decider match of the series.