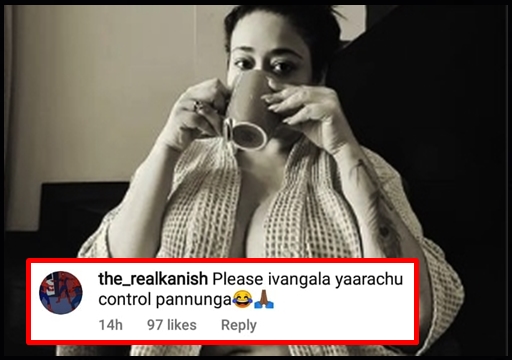 A recent post uploaded by actress Kiran Rathore who is known for pairing up with some of the leading stars of Kollywood cinema including Vikram, Vijay and Ajith surprised fans who came up with comments expressing their instant thoughts. In the post, the actress who is pretty much active engaging her followers by uploading the pictures of herself in her Instagram handle, could be seen donning a bath towel and posed for the picture which was clicked through “timer”.

Kiran debuted to Tamil film industry through Vikram’s 2001 flick Gemini. In the film she appeared as a Tamil speaking north Indian girl and impressed the Tamil audience in big time. After that, she acted in Ajith Kumar’s Villain and in Kamal Haasan’s “Anbe Sivam”. Within a very short span of time, the actress shot to fame by pairing up with Kollywood’s top actors such as Vikram, Kamal and Ajith. The actress also shook legs with Vijay for a song in “Thirumalai” film. She was last seen as a character artist in films such as “Aambala” and “Muthina Kathirikkai” of Sundar C.

On Monday, the actress came up with a picture of herself sipping a cup of drink, wearing a bath towel by sitting on a chair. “Timers ⏲ make a good click 💋” caption on her post read.

Among the thousands of reactions the post garnered, many fans came up with gross comments and few expressed their shock as well. Check out some of the reactions her post garnered : 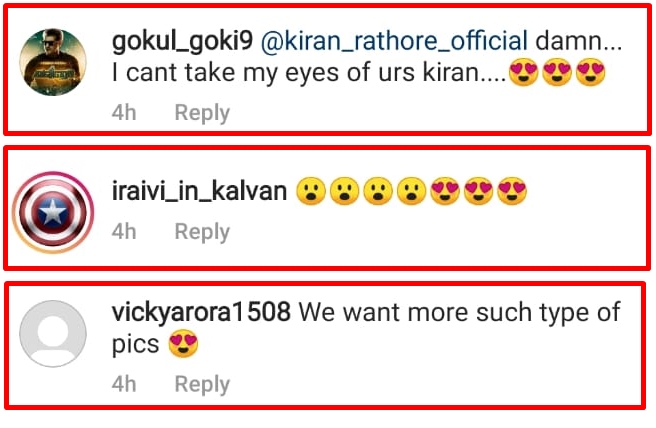 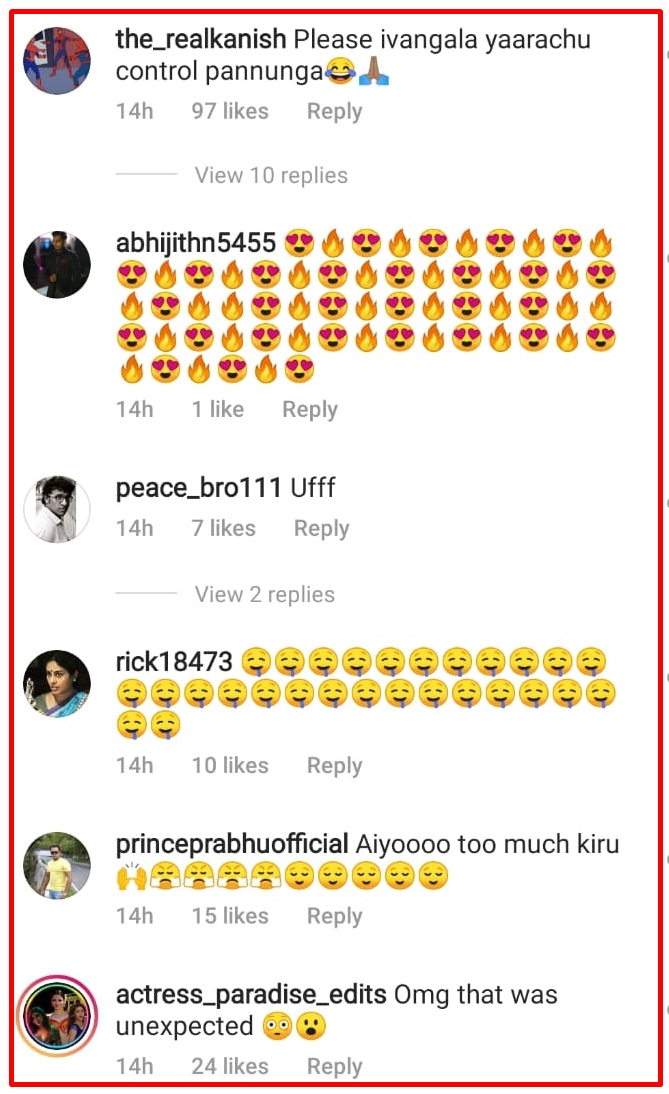 The 41 year old actress who is expected to appear in a film named “Server Sundaram” in 2022, is a relative of Bollywood actress Raveena Tandon. Comment your views on the post of the actress and the reception it received !!

Previous article“Jai Bhim For Best Picture, Trust Me On This One” – Oscar Nominations To Be Out Today !!
Next articleHashtag “SHAMEFUL” Trending In Twitter After A Lone Muslim Student Harassed By A Bunch Of Boys !

Dinesh Karthik, Indian cricketer and the captain of Kolkata Knight Riders, reacted to a strange comparison through which online users compared the looks of...

A man died at Ahmedabad in Gujarat due to multi-organ failure after using epoxy adhesive to seal his private parts during intercourse instead of...