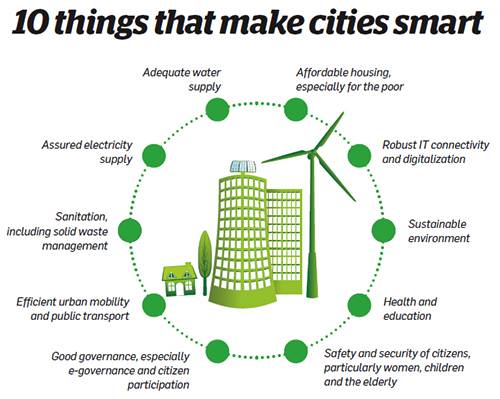 Real estate: Where to invest in Chennai ?

Chennai
The capital of Tamil Nadu is largely an end-user driven market, making it less prone to speculation. North Chennai is predominantly industrial, while central Chennai is the most developed part of the city with established commercial and residential markets. South and west Chennai, previously predominantly residential areas, are fast turning into commercial zones, hosting a large number of IT and financial services companies.

Nodes such as Perungudi, Sholinganallur, Siruseri, along with GST Road, have created enormous employment opportunities in south Chennai. “The focus of the state government in providing excellent road connectivity along these nodes has helped in the development of this region,” says Kanchana Krishnan, Director – Chennai, Knight Frank India.

– Chennai Metro: Corridor-I will enhance connectivity between the international airport and central Chennai via Guindy. Corridor-II will connect the heavy-traffic route between the city centre and St. Thomas Mount.

– Chennai Monorail: The monorail is expected to have nearly three dozen stations. The 57 km Phase-I will constitute three elevated corridors. The first from Vandalur to Velachery via Tambaram east (23 km) will mean better connectivity for Vandalur and Tambaram with the city centre. Corridor two between Poonamallee and Kathipara (116 km) will connect west Chennai via Porur. The third from Poonamallee to Vadapalani via Valasarawakkam (18 km) will enhance the connectivity of Porur.

Bussy Anand, General Secretary of Thalapathy Makkal Iyakkam aka Vijay Makkal Iyakkam, on Wednesday, came up with a press note directing the members of...