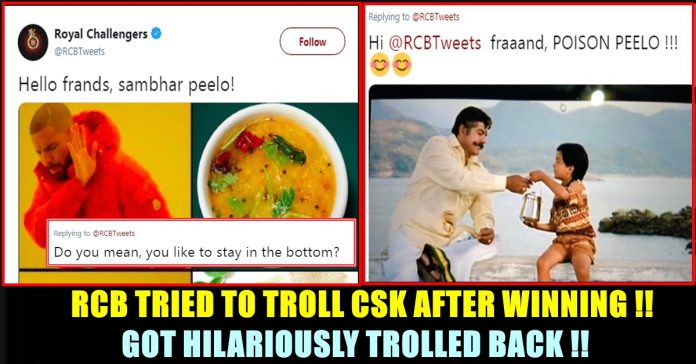 Royal Challengers Bangalore (RCB) are on cloud nine after their 1-run win over the defending champions and no.1 ranked team on IPL 12 points table Chennai Super Kings the other night. Parthiv Patel’s last ball run out of Shardul Thakur meant that MS Dhoni’s brilliant 84* in 48 balls went in vain, leaving CSK on 160 while they were chasing RCB’s 161 runs. 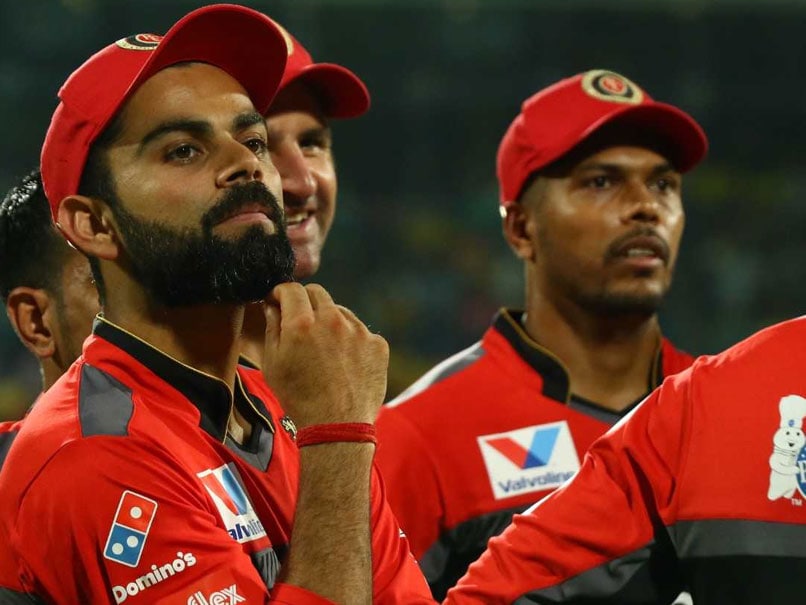 The 39th encounter of IPL 2019 was a clash between the table topper CSK and standing last on the ladder, RCB. Kohli’s men looked in full force owing to their epic victory against KKR in their previous match. The evening’s proceedings began with CSK winning the toss and opting to bowl first.

Dhoni had kept the IPL 2018 champions in the game single-handedly after CSK had just 30 odd runs on the board for 4 wickets after Dale Steyn removed Shane Watson and Suresh Raina on successive balls. Dhoni took the team to the final over, where 26 runs were needed and slammed Umesh Yadav for 24 runs in the over. He, however, missed the final ball when two runs were needed and CSK fell short narrowly. 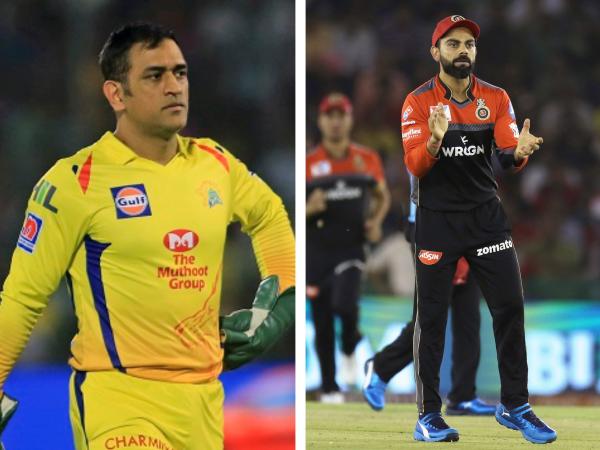 After this Royal Challengers Bangalore team’s twitter handle was all set to troll their all time rival. The official Twitter handle of RCB tried to troll CSK by comparing the variety of sambhar eaten in Tamil Nadu with the one eaten in Karnataka.

It didn’t go well with the CSK fans and they trolled RCB back in an epic manner. Here are some selected tweets:

@ManiKrishnaRddy @iamvijaysr official RCB account has come out of the cave 😂😂

How many trophies in cabinet ?

So u r having sambar after 5 yrs.. Taste it dude another time ul get this chance after 4 yrs only..

The pakka example of Empty vessels make more noise😄😄😄….When a begger gets his single day meal he jumps in joy, same way..

Have you saw this before this tweet ..lol😂😂😂😂don’t over joy by there tweets show your game on the Field pic.twitter.com/MNh5wdckaD

Do you mean, you like to stay in the bottom?

“You Made My Life Beautiful Purusha” – Mahalakshmi After Marrying Ravinder Chandrasekhar